In 1864, after gold was found, the Turkey Creek Mining District was established at what is now the town of Cleator, Arizona. By the turn of the 20th century, there was a railroad station and a post office, as well as a general store. In 1925, the townsite of Turkey Creek became Cleator, after James P. Cleator, who then owned it. The namesake led quite the storied life before settling in Arizona, and after his death in 1949, his son, Thomas, bought the town, which was then inherited by Thomas’ sister Eleanor and her son. 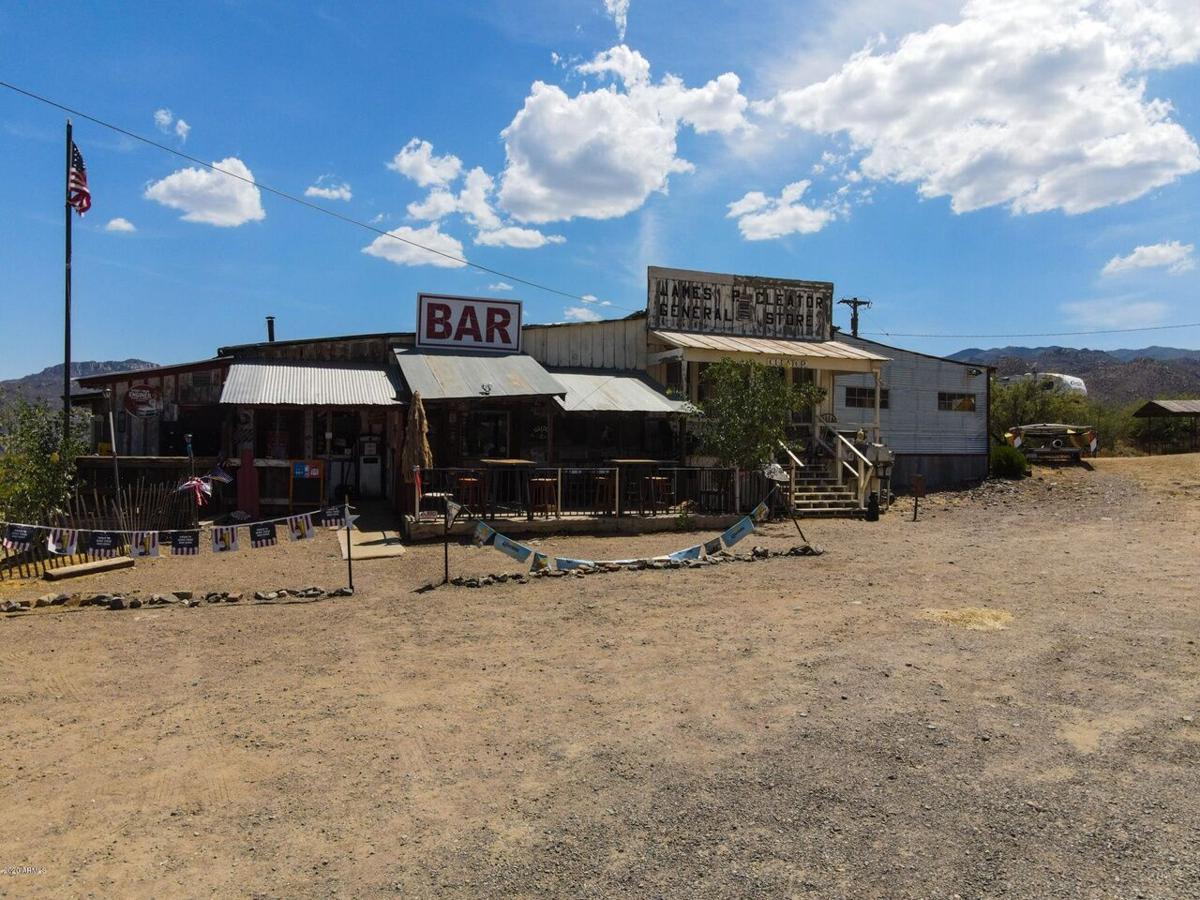 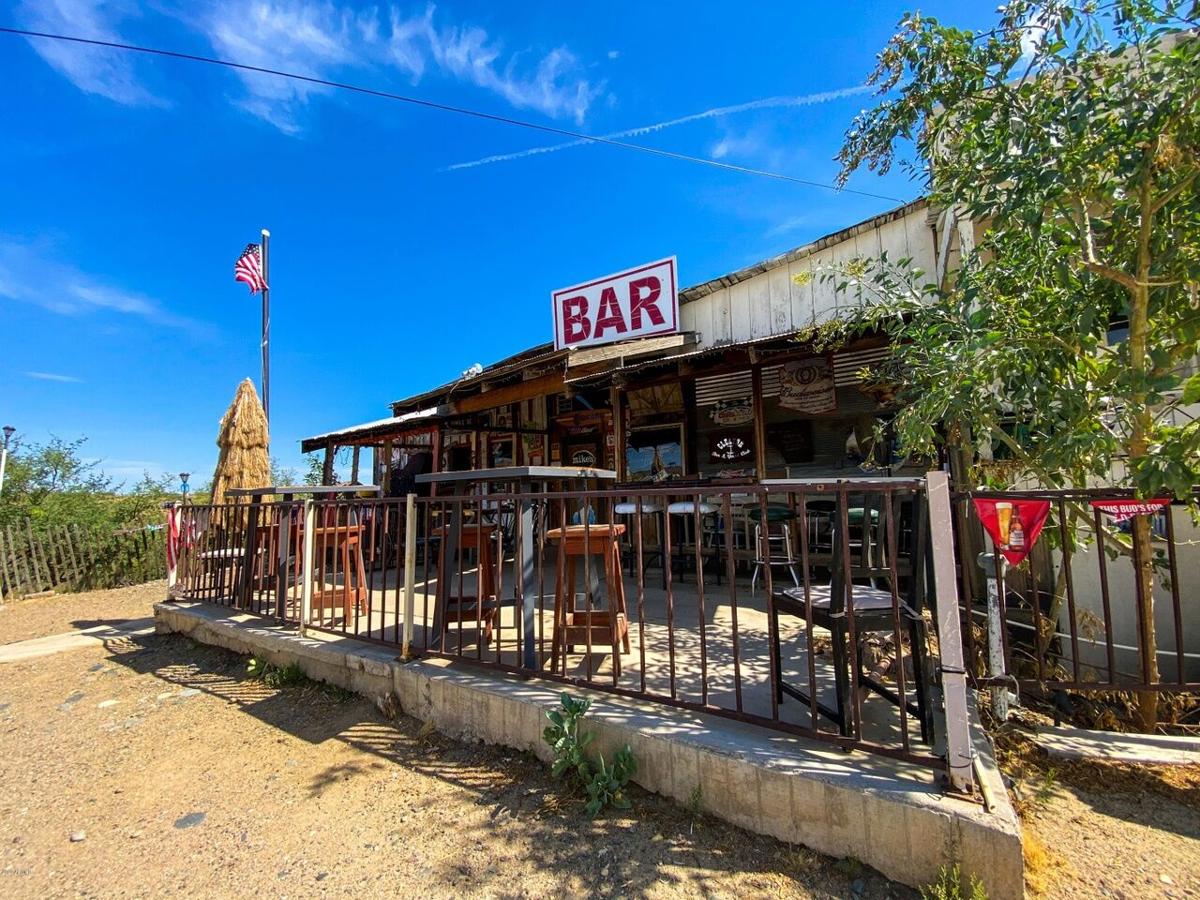 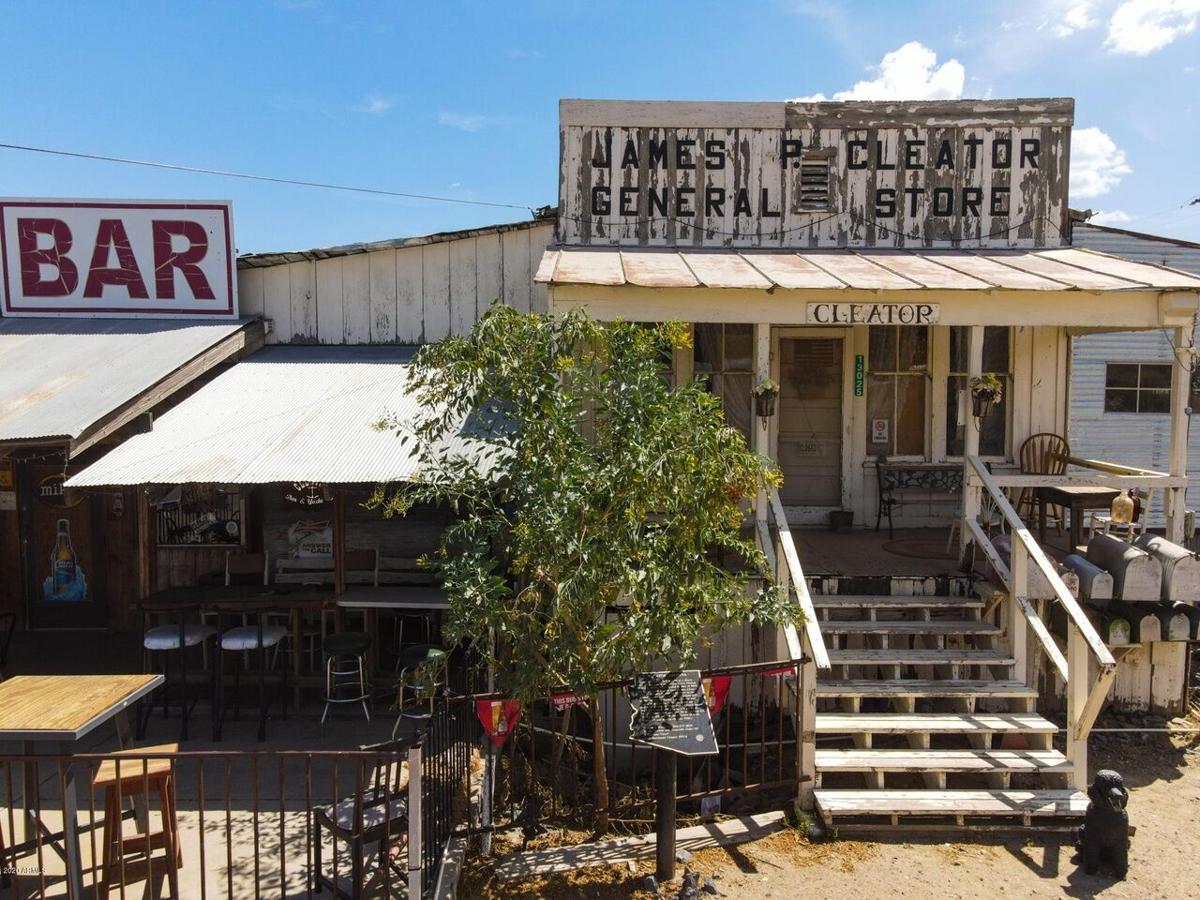 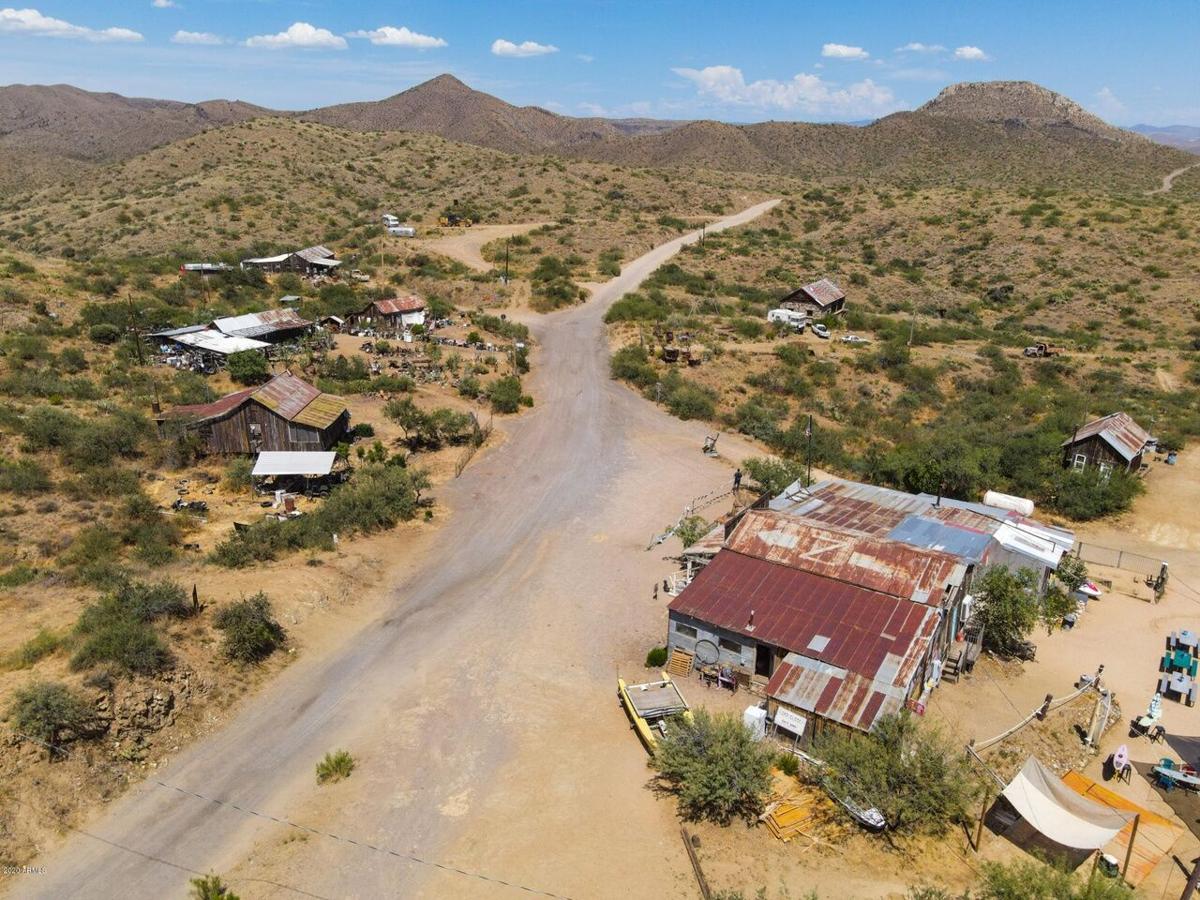 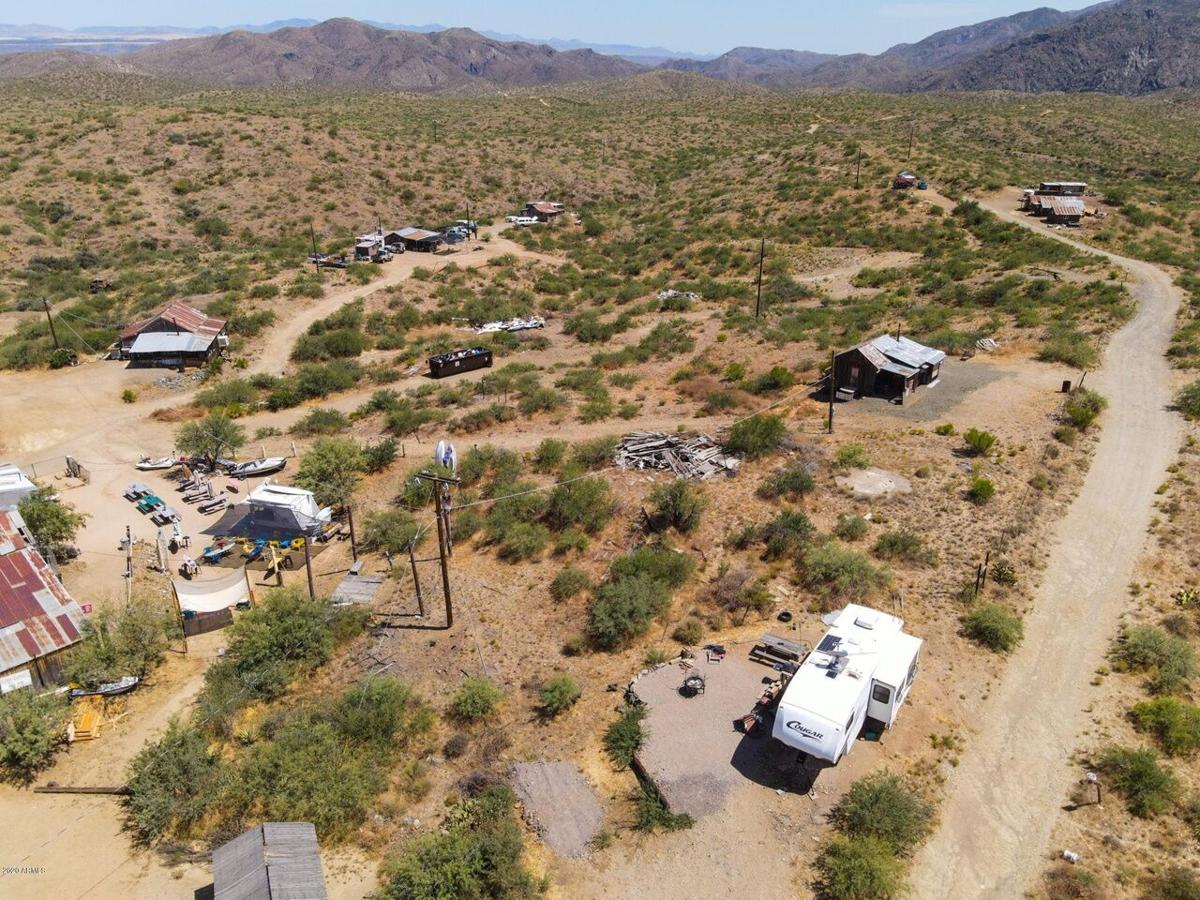 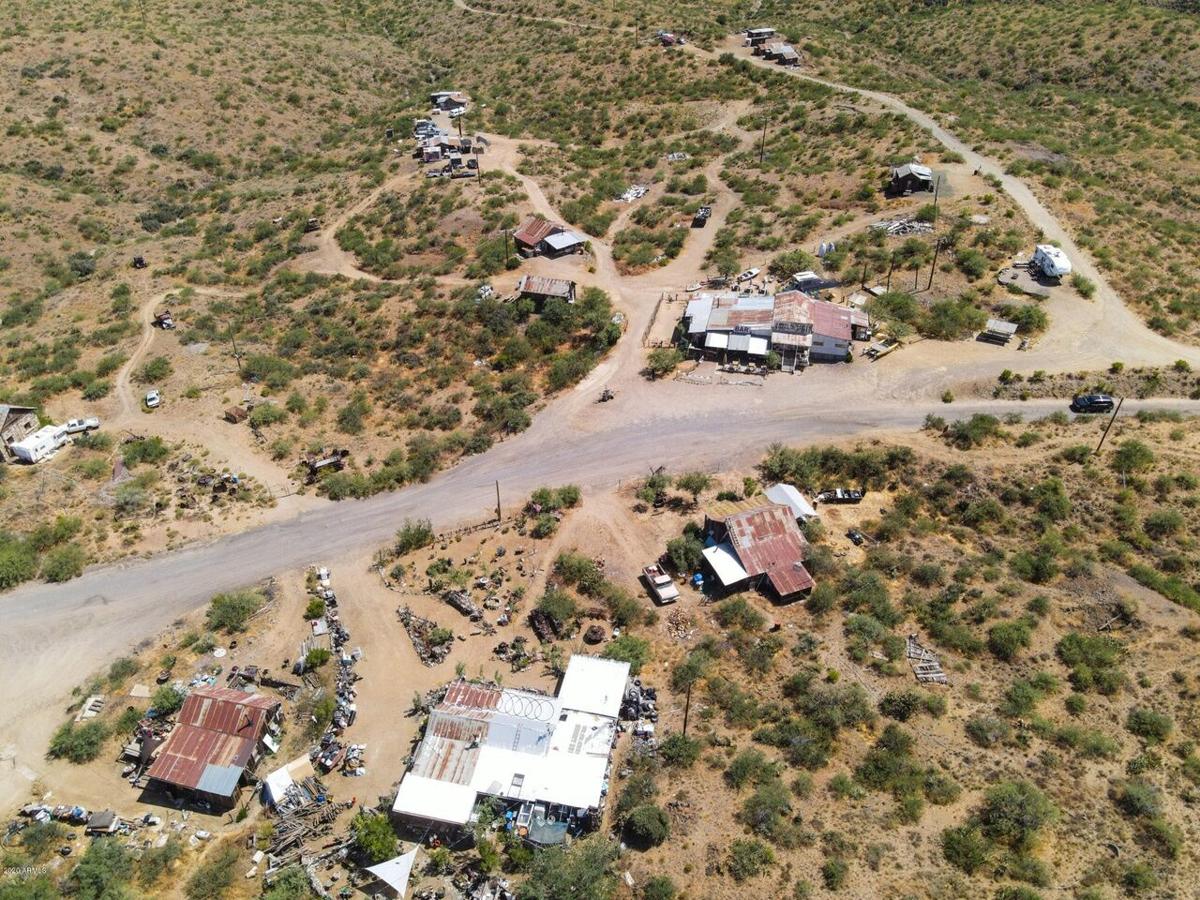 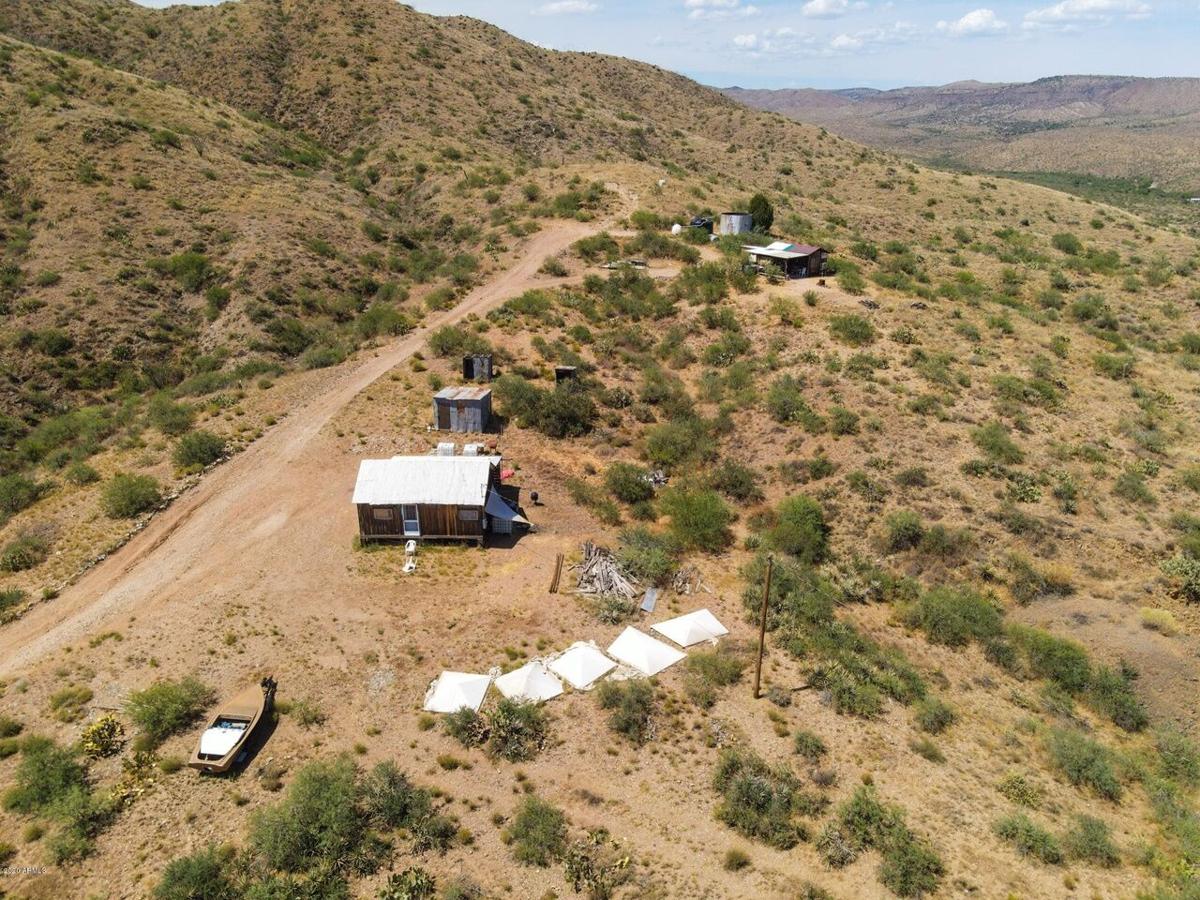 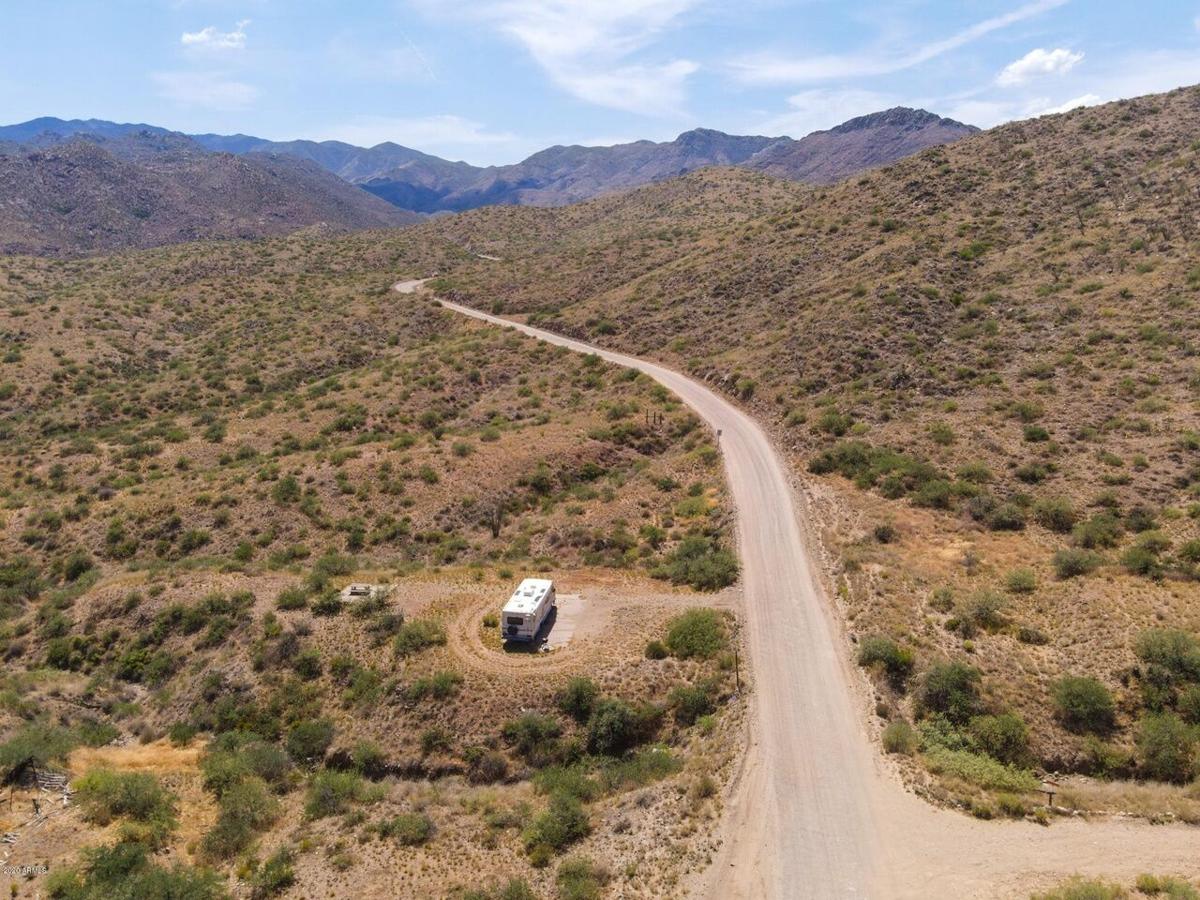 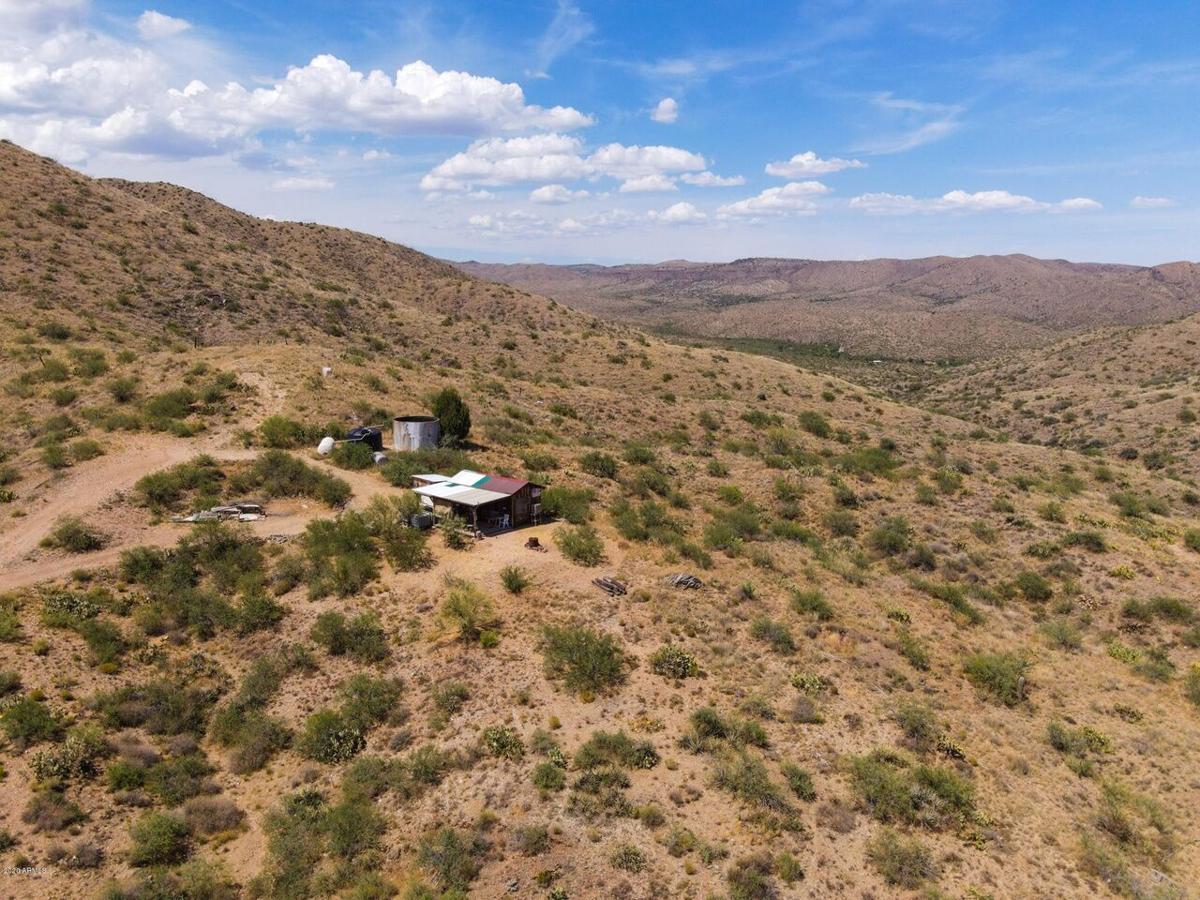 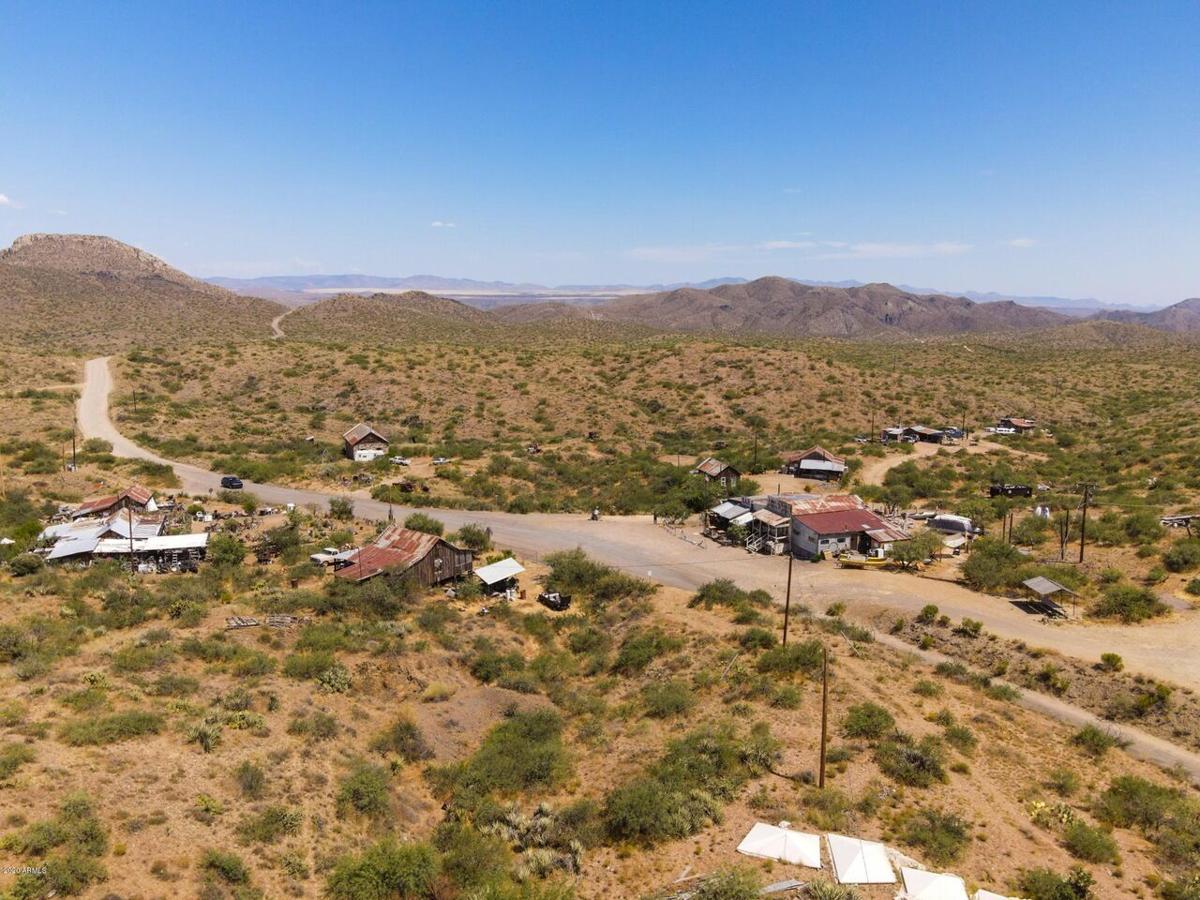 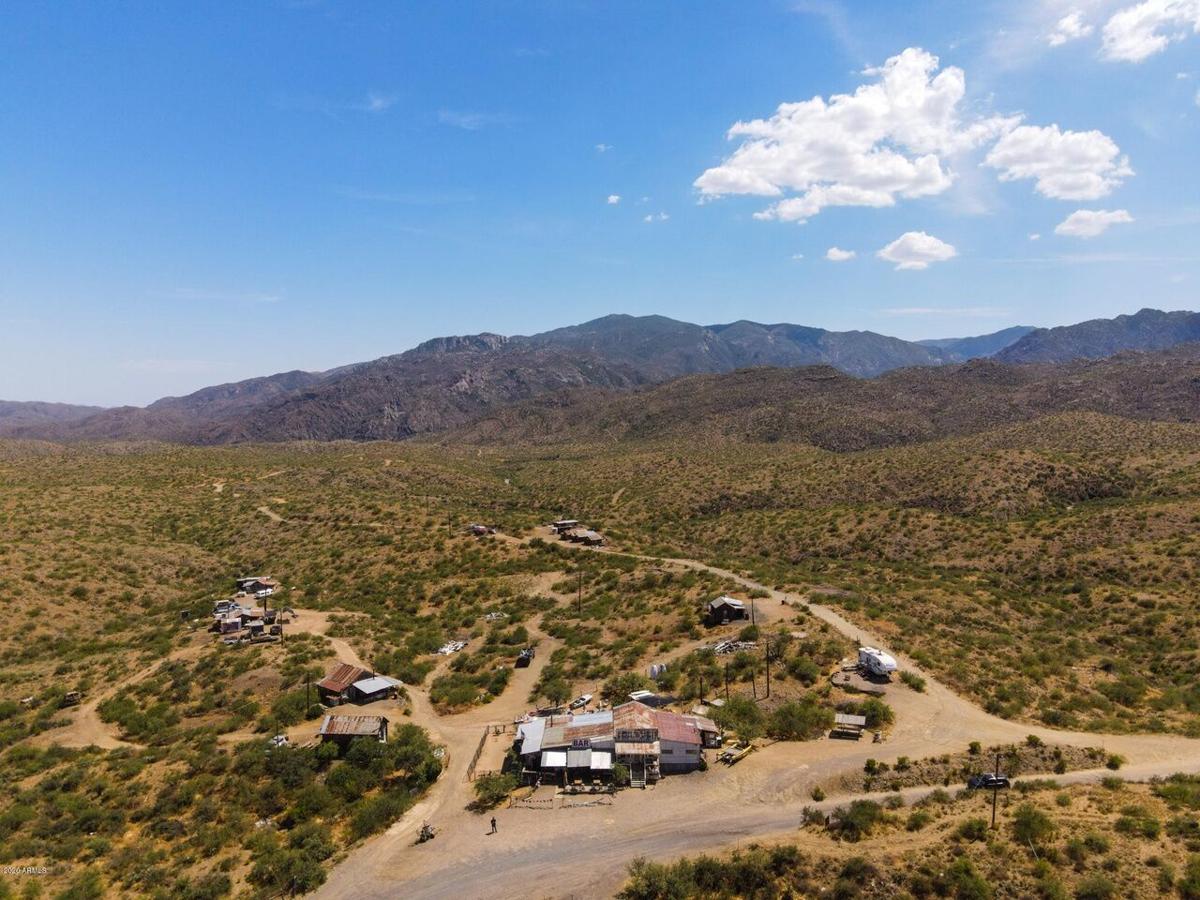 The town of Cleator, Arizona, is for sale

As of 2020, there are fewer than a dozen permanent residents, and some may consider Cleator a ghost town. There is, however, still a bar, The Cleator Yacht Club, popular with those traveling the Crown King Trail and tourists stopping on the way to Crown King, as well as the General Store and a few other original structures.

Included with the sale are mining rights, the existing structures and the land. The new owner will also get to decide whether to continue the tradition and legacy of Cleator or explore new opportunities for this piece of Arizona history. 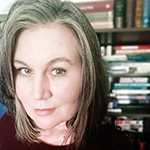 Kathryn M. Miller is editor-in-chief at CITYSunTimes. Have a community story idea? Drop her a line!