You have permission to edit this article.
Edit
Home
About Us
Contact Us
e-Edition
News
Arts & Entertainment
Things To Do
Editorial
Columnists
City Sun Times FAQ
Local Events
Multimedia
More

In 2020, Southwest Wildlife Conservation Center (SWCC) welcomed four additions to our family of mountain lions. Tocho, Pecos and Ash are three of our long-time male mountain lion sanctuary residents, but they will now be a part of a larger pride, with the arrival of a two-year old male (Nocona), and three cubs.

The new mountain lions are a result of wildlife habitats shrinking. Sadly, Felix’s and Zia’s mother was killed by ingesting rodenticides (rat poisons). Every effort was attempted to find a surrogate mother lion to care for the three-week-old cubs, but unfortunately, they were not accepted by a nursing female lion. This is a very normal wildlife behavior. These two cubs were from Santa Monica, CA. The last cub was from the San Jacinto Mountains, where firefighters rescued him and brought him to the San Diego Humane Society. At SDHS, the cub received life-saving treatment.

We are so full of pride to be chosen as the “forever” home for these youngsters. Two of the cubs came to SWCC at only a few weeks old, required to be bottle feed, while the other cub came when he was about three months old.

SWCC is the second largest wildlife sanctuary in the West that is licensed to have “keystone species” — black bears, wolves and mountain lions. Having these young mountain lions is a joy, but we understand the awesome responsibility we’re taking as a long-term commitment.

A mountain lion in the wild will live for about eight years on average, but our experience with our sanctuary mountain lions has shown the life span to be much longer, up to 21 years. As an example, Tocho, our undeniable “king” of SWCC, celebrated his 15th birthday in 2020. 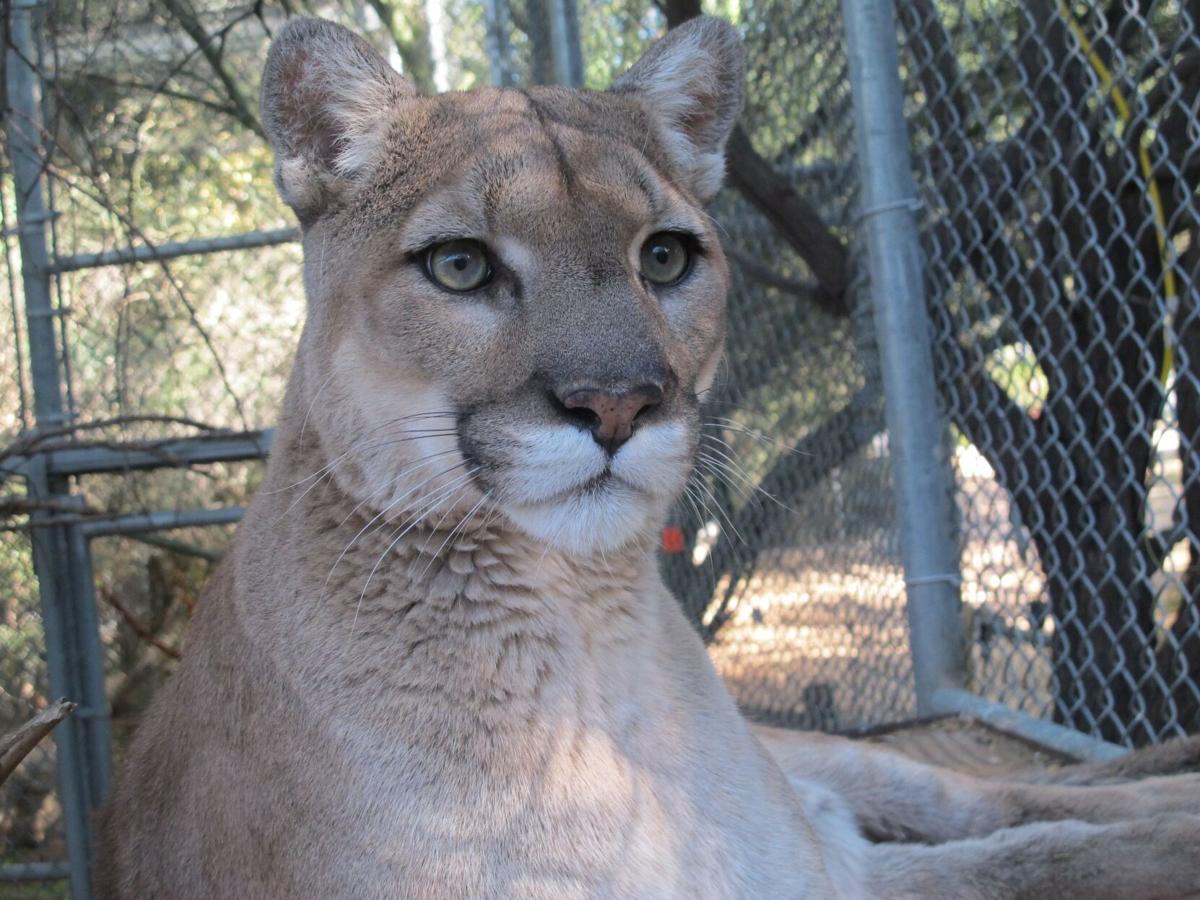 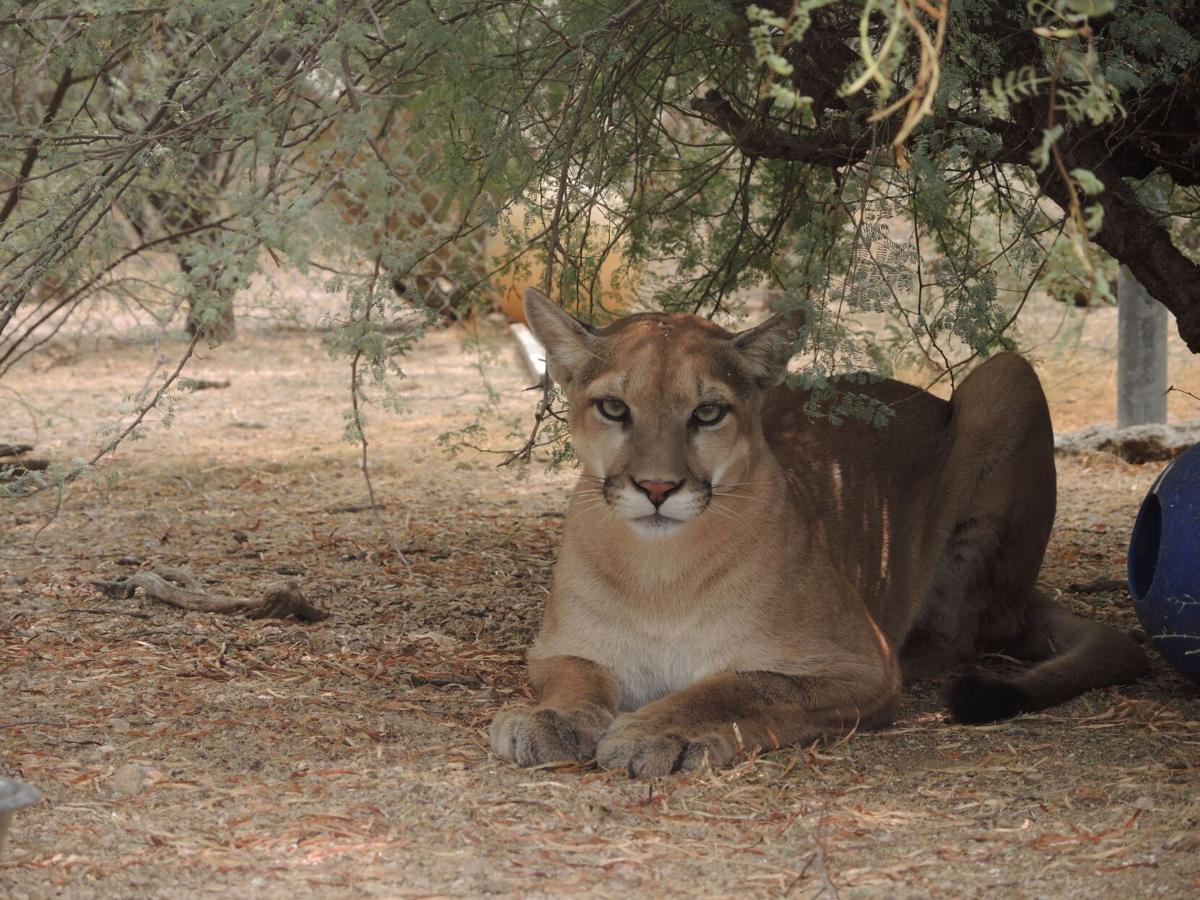 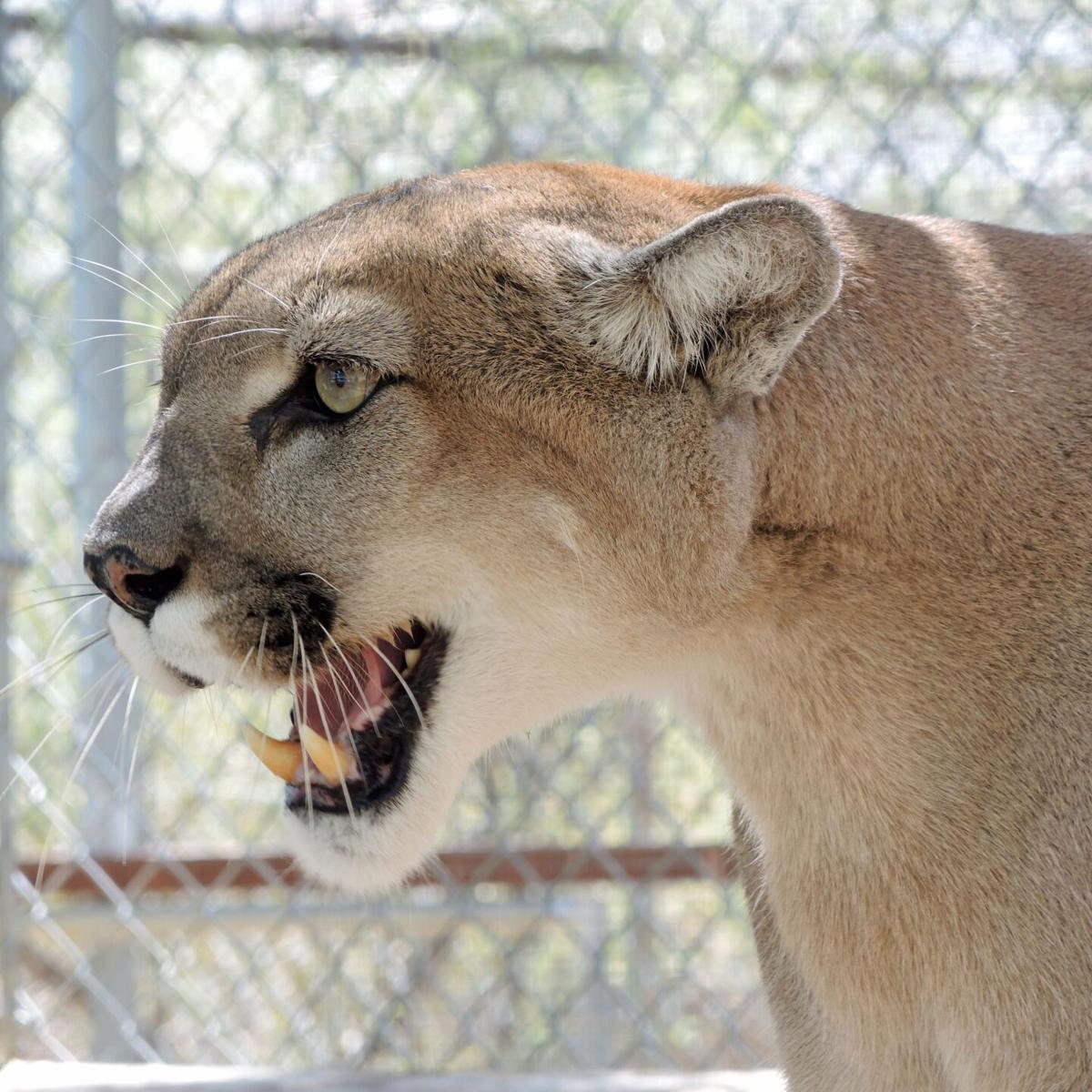 One of the long-time sanctuary residents, Pecos

One of the long-time sanctuary residents, Pecos

All three mountain lion cubs can be viewed during a guided sanctuary tour. They are very playful, and they are growing up fast. Tocho is expected to be a mentor to our three cubs, and we expect with his influence and grace, the cubs are bound to grow up strong and regal like him.

Southwest Wildlife Conservation Center has been rescuing, rehabilitating and releasing wildlife since 1994.  Register for a guided sanctuary tour at southwestwildlife.org. Family days are held the third Sunday of each month.