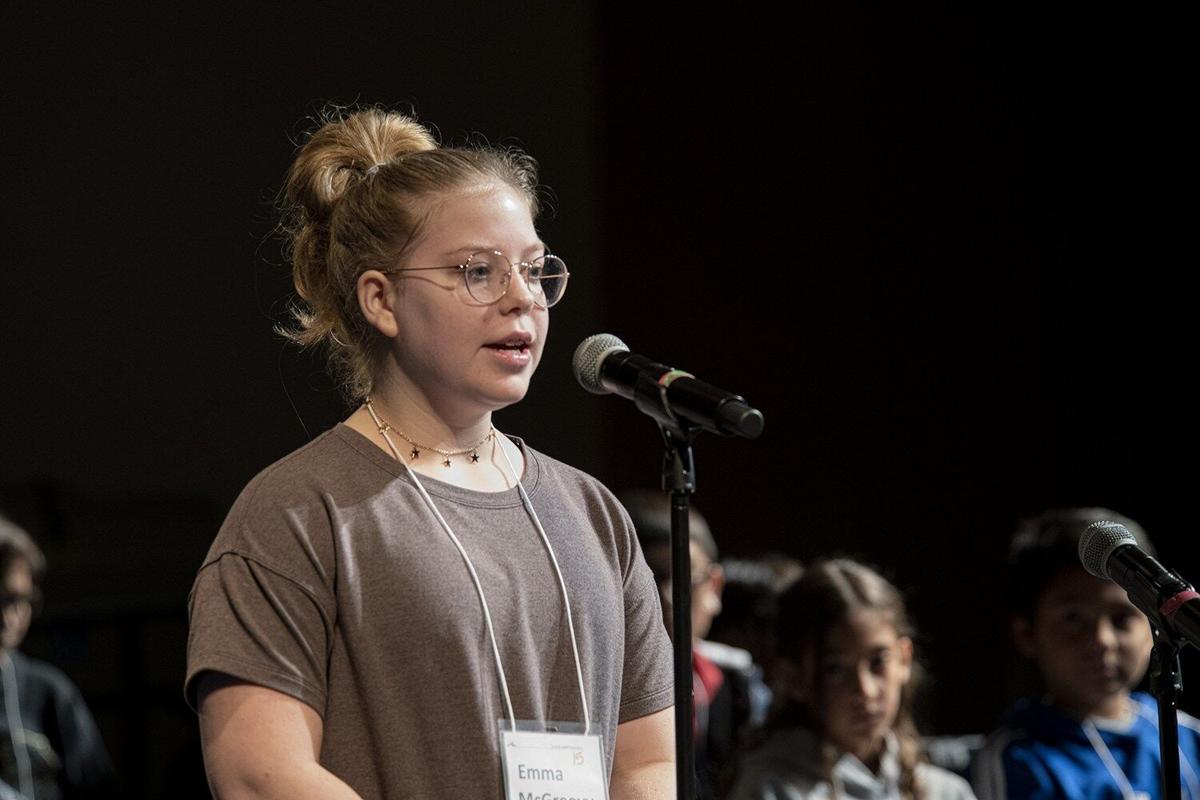 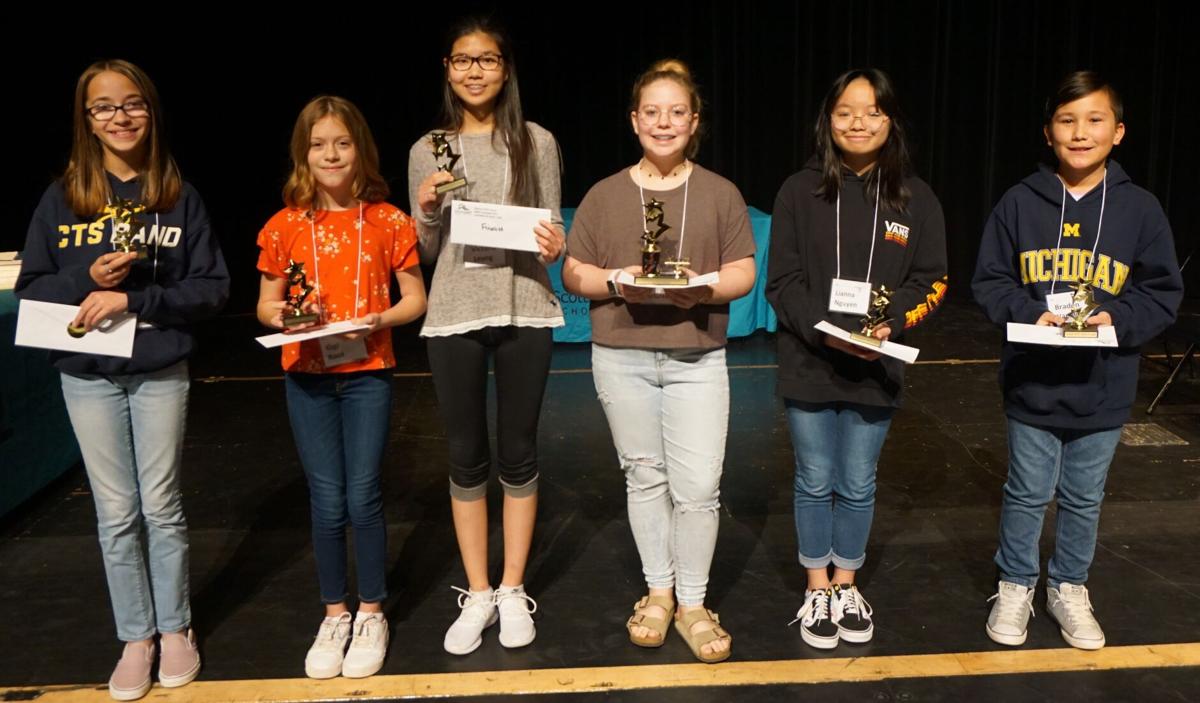 Emma McGreevy was not expecting much when she walked into the Saguaro High School auditorium the morning of Jan. 24. Two hours later, the Copper Ridge School seventh-grade student was surprised to walk out with the Scottsdale Unified School District (SUSD) 2020 Spelling Bee trophy.

Emma attributes her spelling ‘powers’ to being an avid reader, “I read. A lot.”

Emma says J. K. Rowling’s Harry Potter is probably her favorite book series. She says an online test identified her as best fitting into the fictional Hogwarts School’s Gryffindor House, the same as the series’ hero.

In 2019, Emma did not make it out of the competition’s first round. Did that early defeat change her preparation for this year?

“Not really. I didn’t start studying until this week. I think it was Tuesday. I didn’t even get through the whole list.” Her winning word was ‘truncate.’

The winners of the six Maricopa County Region Bees and 14 Arizona county Bees will take part in the March 21 Arizona Spelling Bee, which can be seen on Arizona PBS Channel 8.

The Arizona Spelling Bee is a program of the Arizona Educational Foundation™.