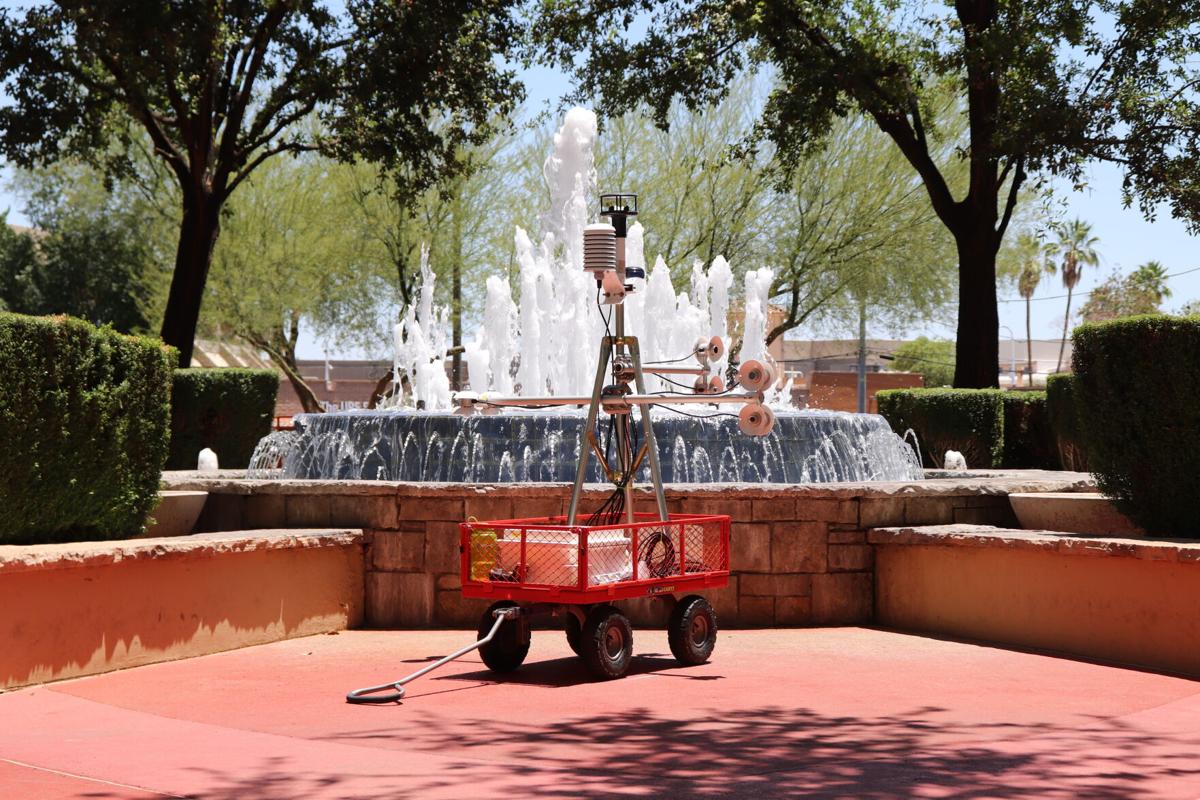 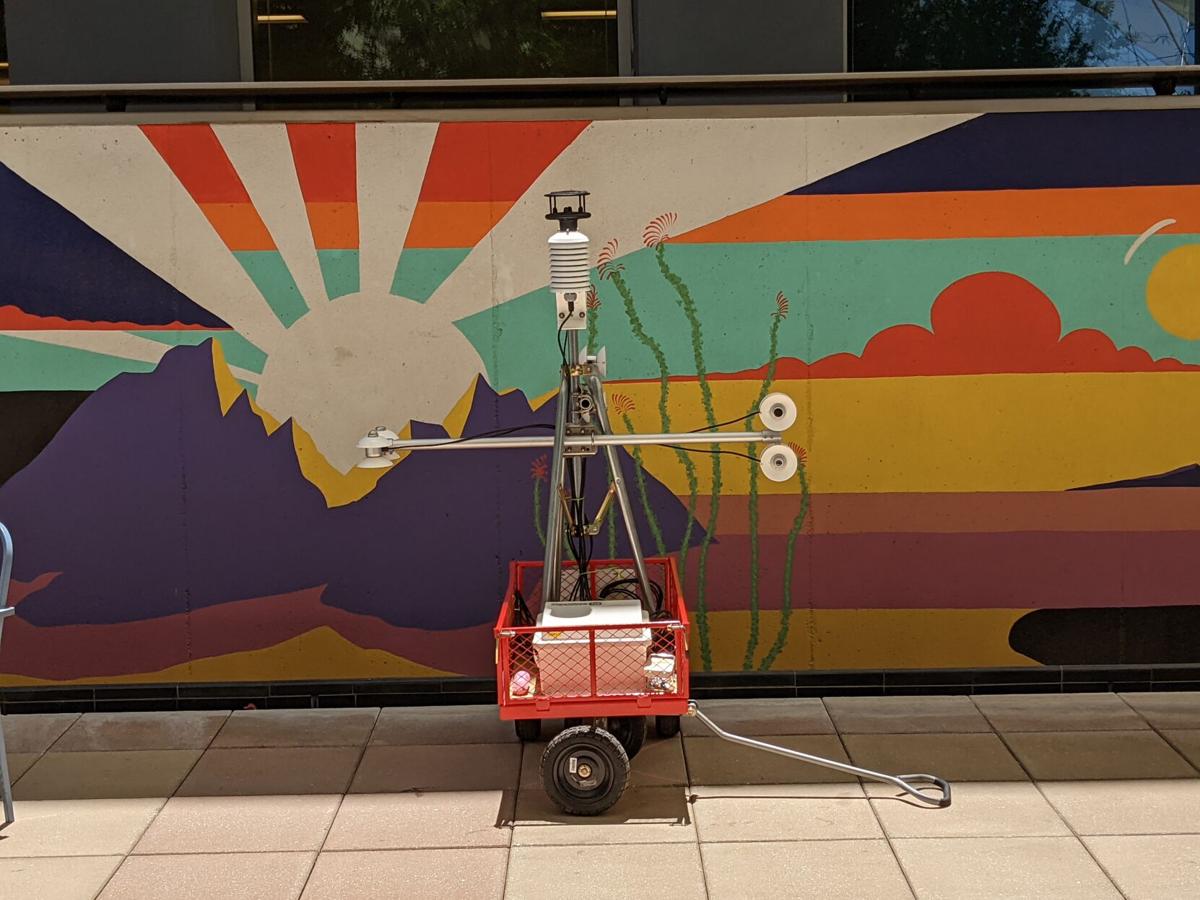 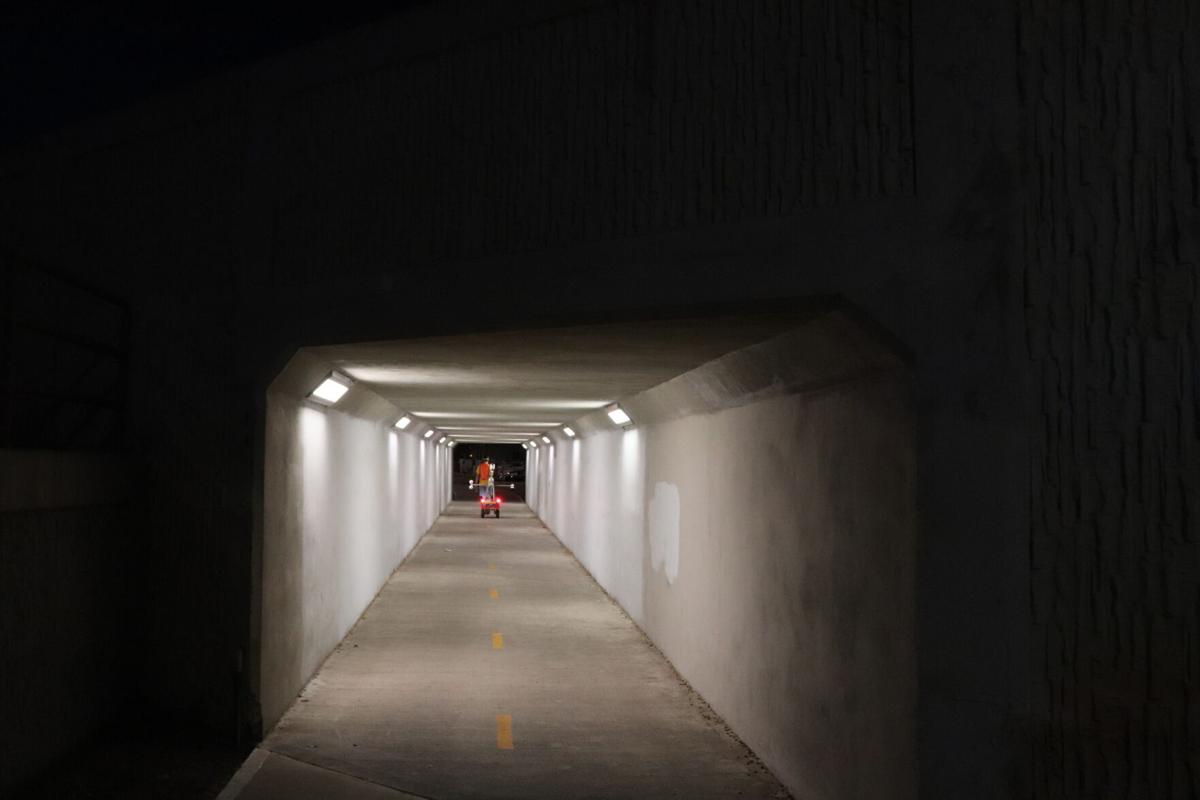 In Arizona, high temperatures lead to more than 200 premature deaths each year associated with heat exposure and thousands of cases of heat-related illness that require formal medical attention. With that in mind, the City of Scottsdale has partnered with Arizona State University (ASU) to identify strategies for a cooler city.

ASU is conducting a series of assessments that will aid in prioritizing programs and policies to provide city staff and residents with a better understanding of current risks and vulnerabilities facing Scottsdale, and strategies to address heat challenges. The study will provide a comprehensive technical report that includes maps and charts, along with short- and long-term actions that the city could take to enhance its heat mitigation and adaptation efforts.

In May, the university’s team used a mobile weather station called MaRTy to measure Mean Radiant Temperature (MRT), which quantifies the heat load on the human body and gauges how someone may experience heat in a few city locations, including Old Town, the Waterfront, the Airpark Promenade and Skysong.

“Our team at ASU has been thrilled to work with Scottsdale on this project. We think it’s so important for local leadership to prioritize reducing heat as much as possible,” said Mary Wright, Ph.D. student with the School of Geographical Sciences and Urban Planning at Arizona State University. Wright is the primary data analyst for this partnership and works with satellite imagery and geographic (GIS) data to identify heat-related characteristics of different parts of the city.

“Heat is already an issue that impacts everyone in Scottsdale, and we only expect it to become more of an issue as heatwaves become more frequent and intense due to climate change,” said Wright. “We’re happy to support the city to make Scottsdale more vibrant and livable now and into the future.”

Some residents may also notice temporary ASU weather stations. Three were installed in the Indian Bend Wash and three in the neighborhoods adjacent to it east and west, a total of nine. These are expected to be taken down early to mid-September when the study is complete.

A draft of the report will be presented in the fall to Scottsdale City Council, Scottsdale Environmental Advisory Commission and city staff to get feedback.

This is an ongoing project and reports will be posted to www.scottsdaleaz.gov/sustainable-scottsdale when it is available.