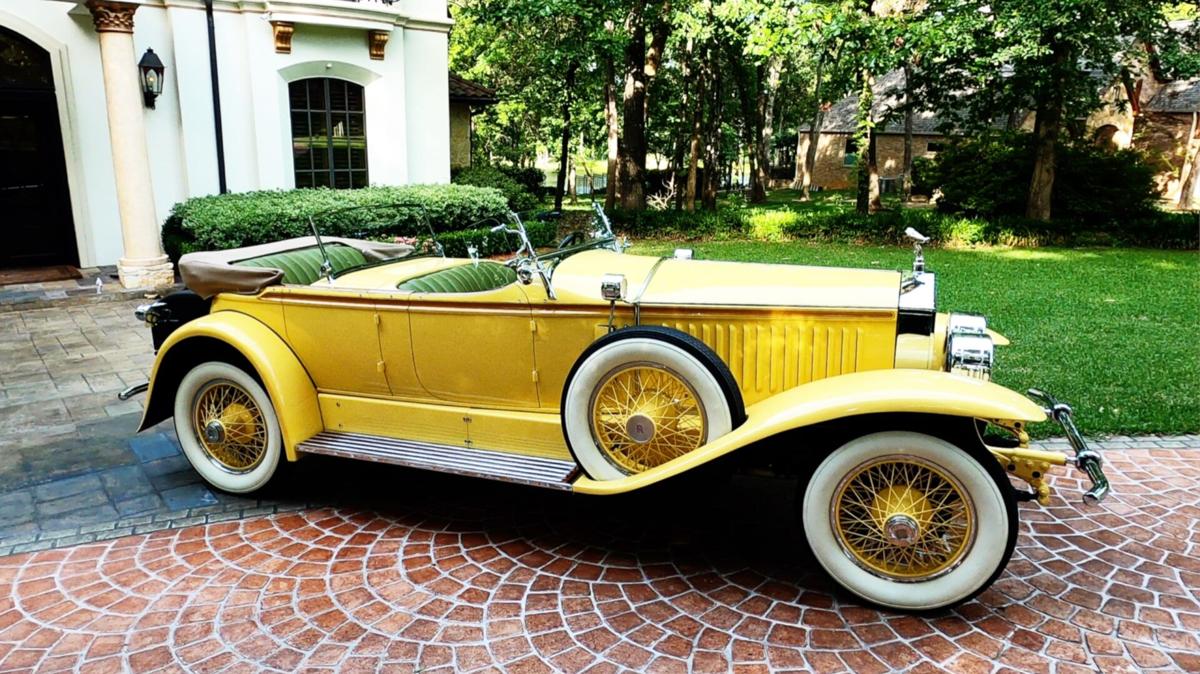 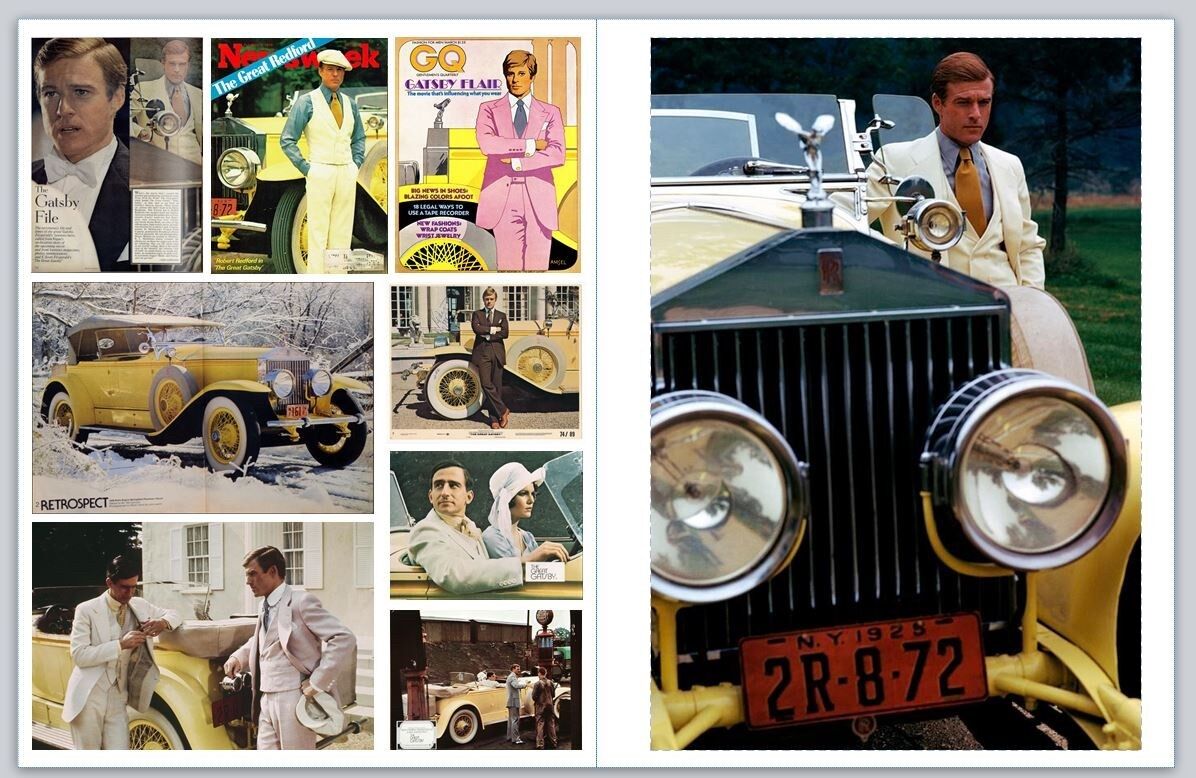 Classic Promenade Auctions announced that the company will host a virtual auction this month, featuring approximately 12 high-end classic cars weekly in its online auction. Each collector car will be auctioned over a seven- to 14-day period.

Coming up next month, the auction company is unveiling the Rolls-Royce that was featured in the Academy Award-winning 1974 film The Great Gatsby, starring Robert Redford, for auction beginning Monday, Oct. 12.

“Part of the significance of this car is its provenance. Beyond the movie, this car is thoroughly documented and has a unique pedigree which would satisfy the most discerning car and Hollywood memorabilia collectors,” said Harry Clark, founder of Classic Promenade and Concours Master Judge. “There is no question in my mind this is one of the most important Rolls-Royces ever built and would be welcome on any Concours field.”

The car was featured with Great Gatsby actor Redford on magazine covers and in numerous layouts including GQ and Vogue, as well as promotional materials produced for the movie. The famed 1928 Rolls-Royce Phantom I Ascot Dual Cowl Sport Phaeton is believed to be the only Ascot Sport Phaeton built with a dual cowl, thus matching one of the most important details specified in Fitzgerald’s novel “…terraced with a labyrinth of wind-shields that mirrored a dozen suns.”

The Great Gatsby Rolls-Royce acquired further modifications to match the novel’s additional details about the car: “It was a rich cream color, bright with nickel, swollen here and there in its monstrous length with triumphant hat-boxes and supper-boxes and tool-boxes… Sitting down behind many layers of glass in a sort of green leather conservatory.” For the film, the car’s livery was repainted a creamy yellow combination and its leather interior was dyed an elegant green.

Perfect for the collector of Hollywood memorabilia, Gatsby’s Rolls-Royce is at the center of the novel and the film’s adapted screenplay by Francis Ford Coppola. A stunning classic car representing the opulent world of Gatsby’s mythic character and the glamour of the 1920s, the Gatsby Rolls-Royce is in near-perfect condition today after a total investment in its restoration of approximately $1.2 million.

The Gatsby Roll-Royce will be available via online auction at classicpromenade.com from Monday, Oct. 12, through Sunday, Oct. 25. Bidding begins Monday, Oct. 12, at 10am PST. Registration for bidding is free; inspection and individual viewings are by appointment only.