You have permission to edit this article.
Edit
Home
About Us
Contact Us
e-Edition
News
Arts & Entertainment
Destinations
Eat and Drink
Health and Wellness
Youth and Education
Editorial
Columnists
Local Events
Multimedia
Share This
1 of 3 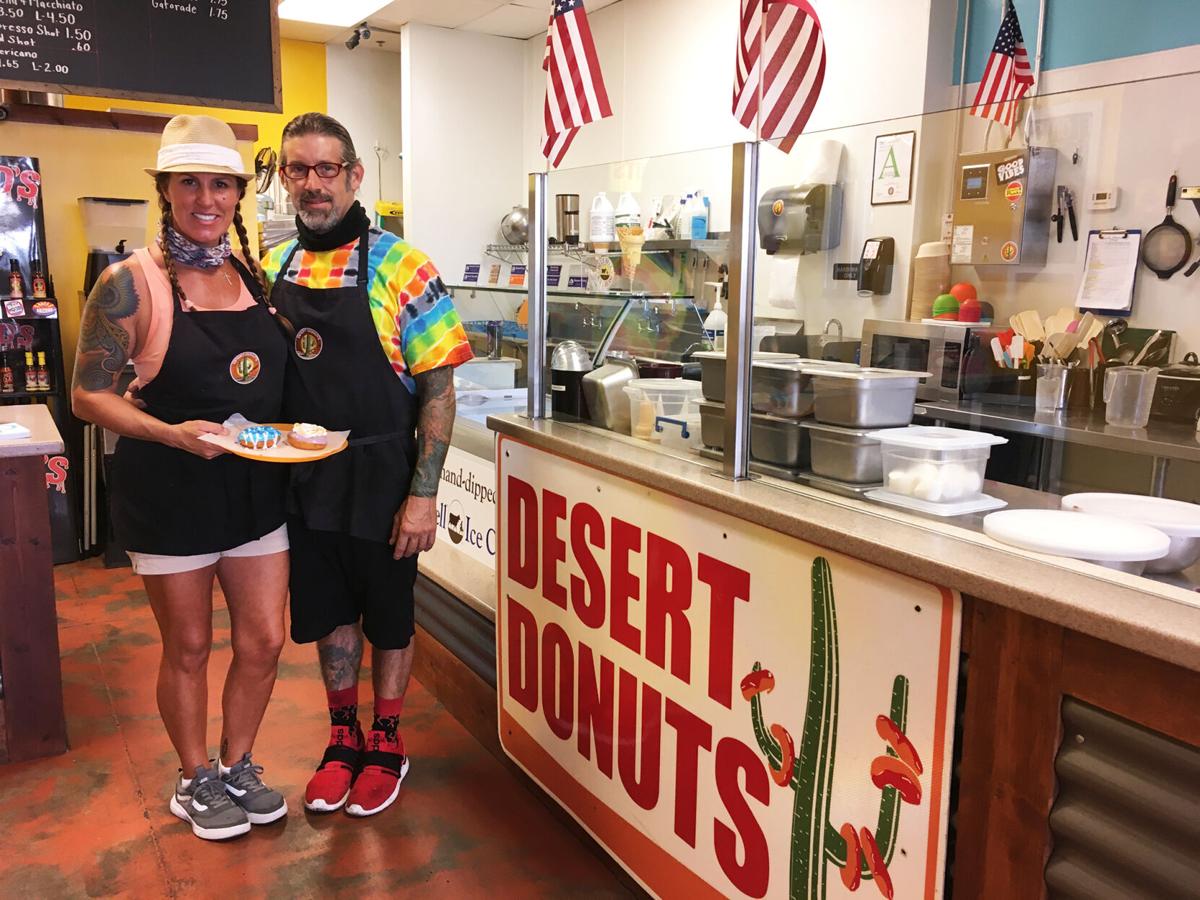 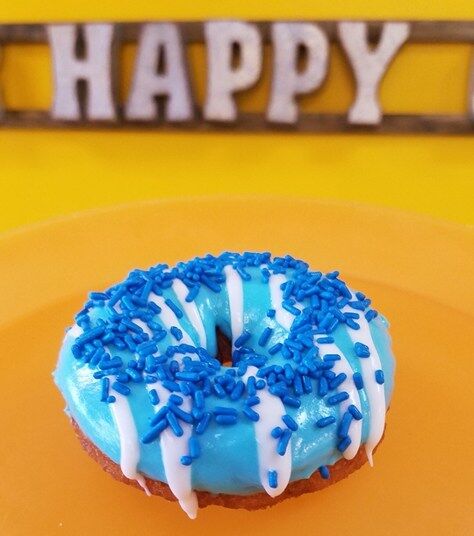 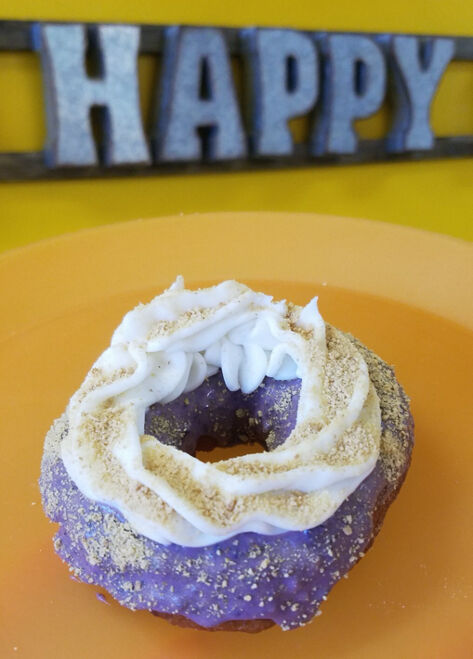 Desert Donuts makes its donuts as customers order them, so they are fresh and hot to enjoy. “It’s worth the minute-and-a-half wait to have a fresh, hot donut to enjoy with your coffee or beverage of choice,” said Jeremy Kemmerling, owner of Desert Donuts.

“We became the owners of Desert Donuts as a direct result of Parkinson’s Disease. The wonderful people that built this business were directly affected by PD when the husband was diagnosed and they were forced to make some life changes. When we were presented with the opportunity to work with the Foundation, it seemed only fitting to honor the previous owners and all those affected by the disease. We are honored to have the privilege of being able to help in any way we can, and we have high hopes for the fundraiser.”

“We could not be happier to have such a great community partner in Desert Donuts,” said Robin Rhea, development manager, Parkinson’s Foundation Southwest Chapter. “Having their support in bringing awareness to the community is priceless. Money raised through this promotion will support cutting-edge research and community programs to improve the lives of people with Parkinson’s disease and their families.”

Moving Day Phoenix is an annual Parkinson’s Foundation fundraiser. The event’s goal for 2020 is to raise at least $50,000 to combat Parkinson’s Disease. Although this year’s Moving Day event will be virtual, to be hosted online Nov. 14, registered teams are still encouraged to do their own walks to raise money. Those who want to support the cause can donate at movingdayphoenix.org or form their own teams to compete for prizes.

Desert Donuts is located at 3134 W. Carefree Highway, Suite A10, near Albertson’s in the Tramonto Marketplace. For additional information, call 623.582.0281 or visit desertdonutsaz.com.