You have permission to edit this article.
Edit
Home
About Us
Contact Us
e-Edition
News
Arts & Entertainment
Things To Do
Editorial
Columnists
City Sun Times FAQ
Local Events
Multimedia
More
1 of 6 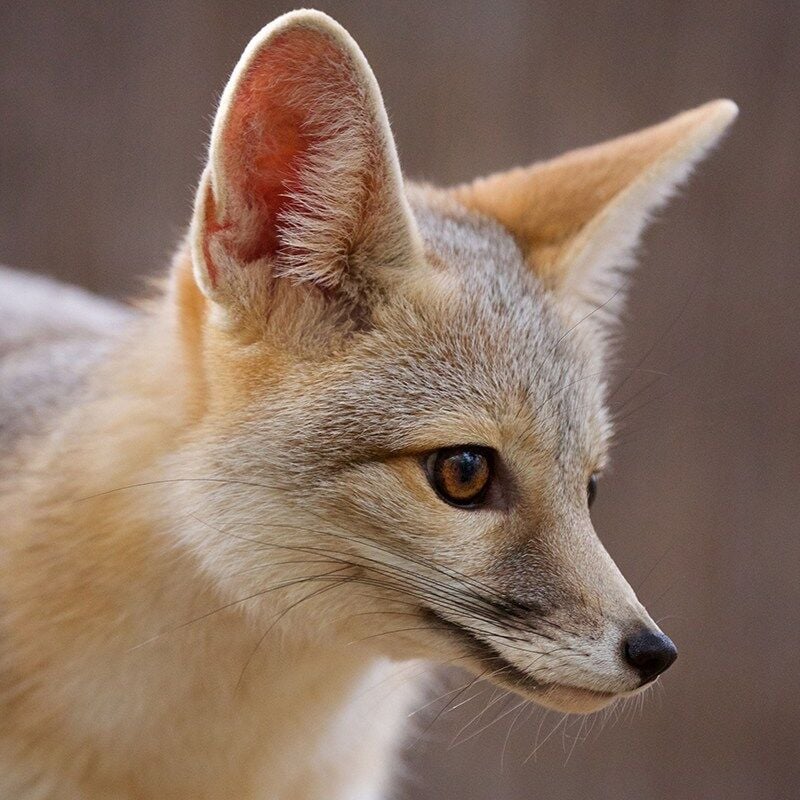 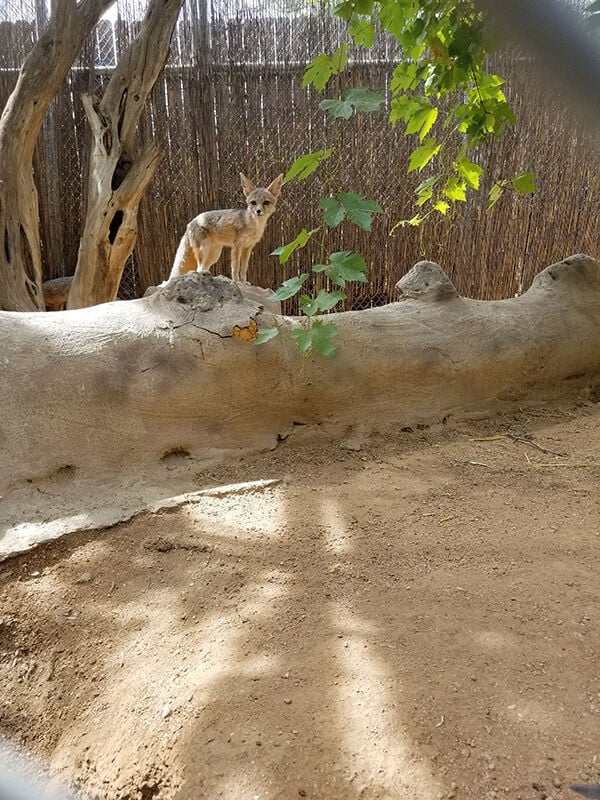 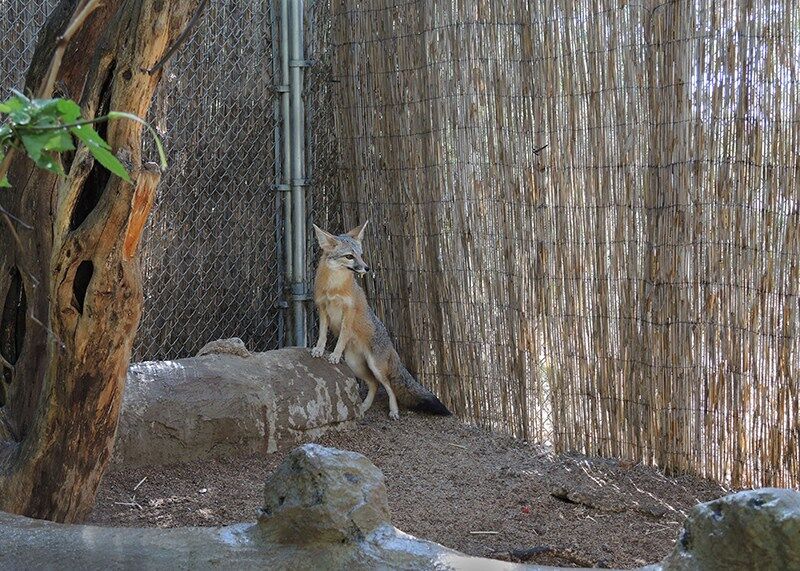 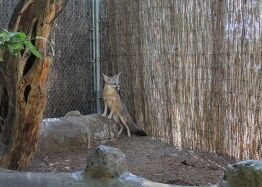 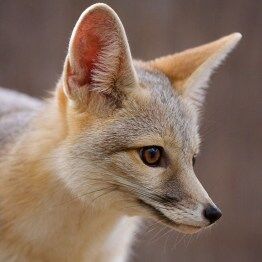 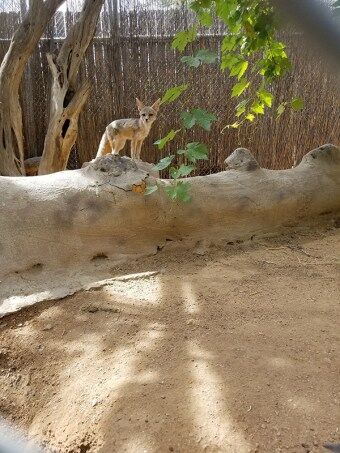 Maybe you have seen this little fox running through the desert at dusk — if so, consider yourself lucky indeed. Although the kit fox is not strictly nocturnal, it usually comes out of its den at dusk to hunt for food and therefore isn’t seen very often.

The relatively shy but curious kit fox (Vulpes macrotis) is the second smallest canid in the world (the Fennec fox from Africa being the smallest), weighing only 4–5 pounds as an adult and growing to 12 inches in height. These foxes can be found in desert areas from southern Oregon south into Mexico, preferring mostly flat, sparsely vegetated areas for their homes.

With its long bushy, black-tipped tail and large ears, the kit fox is well-adapted to the low desert areas it inhabits. Those large ears, which allow them to hear prey that is underground, serve another useful purpose as well. Their ears help the kit fox dissipate heat to keep it cool. Its mottled gray, white and tan color helps it blend in with its surroundings. Kit foxes even have extra fur on their paws and between their toes — yet another dual-purpose characteristic. That extra fur protects their paws from the hot desert ground and helps muffle the sound of their footsteps while they are hunting. Amazingly, the kit fox does not need water to survive. Although it will occasionally drink water if available, the kit fox gets most of its hydration from the food that it eats! What a perfect desert specimen!

So, what does a kit fox like best when it is dining? Leaving its cool den to hunt in the evening, its favorite food is the kangaroo rat, but it also eats rabbits, pack rats and other mice, lizards, small birds and even plants and seeds.

The kit fox has a range of a few miles. Not content with a single home however, it will have several dens within that range. The entrances are narrow (to keep coyotes out) and there are multiple entrances and exits to each den. Tunnels within their dens can be 9–18 feet long! The kit fox rotates between its dens, both to get away from fleas and to keep coyotes from finding them easily.

Kit foxes are solitary except during mating and while raising their families. Babies are born in April and May, with dad bringing food for mom in the den while she nurses the newborns. By 5 months of age, the babies are ready to go out on their own, find their own areas and dig their own dens and start the life cycle all over.

While it may be pure luck to see a kit fox in the wild, Southwest Wildlife Conservation Center in Scottsdale has some resident kit foxes who would love it if you came to visit. Make your plans by registering for a tour at southwestwildlife.org.