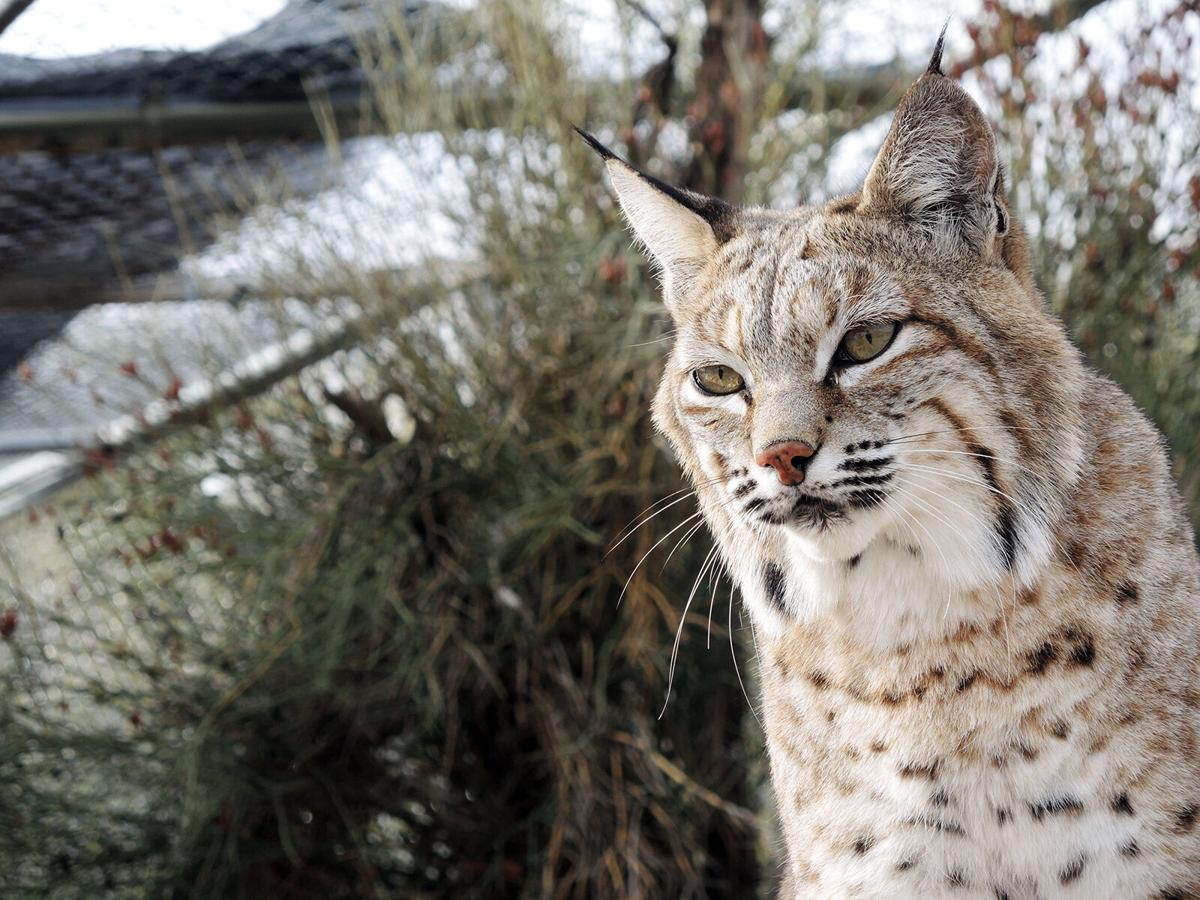 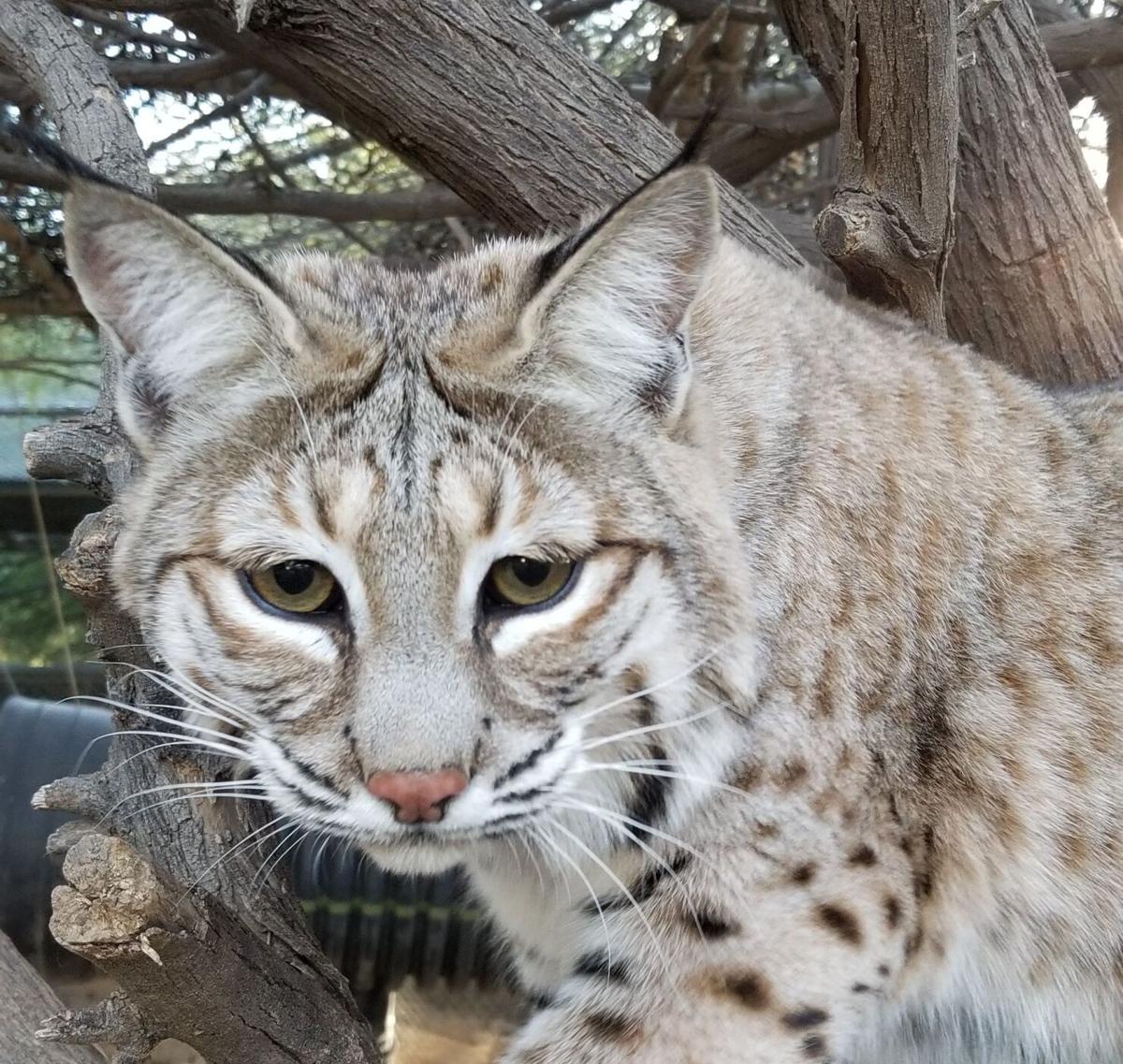 The North American bobcat, Lynx rufus, is one of the most durable and adaptable wildcats in the country. They play an important role in the delicate balance of many different ecosystems and are one of the most beautiful animals in the Sonoran Desert.

This small feline survives quite well in desert dwellings as well as mountain woodlands, coniferous forests and swamplands. Bobcats are distinguished by their short black ear tufts, a mottled or spotted coat, a ruff of longer fur around their face, black and white markings on the back of the ears, and, of course, a shortened or “bobbed” tail.

The exact appearance of the bobcat depends on the specific habitat as variation in coat colors allow the individual to remain as camouflaged as possible in its surroundings. This wildcat has the greatest range of all N

Because of this, more people are noticing these intelligent animals in neighborhoods, parks, hiking trails and back yards!

If you see a bobcat near your home, there is no need to panic. Bobcats rarely attack people. They may be attracted to a yard that has abundant wildlife, birds, water, shade or other shelter. Shelter for bobcats can include rooftops, attics and the space underneath decks.

Bobcats are generally seen alone, but groups can exist of mating pairs, siblings or mothers with kittens. Bobcats mate from February to March producing an average litter size of two to three kittens, born from April to early June. Kittens will stay with their mother for seven to 12 months. This is the most vulnerable time for them, especially when they live in close proximity to people. When the mother bobcat leaves her kittens to go hunt, they may be seen as “abandoned” by well-meaning people who find them alone in their patio area, or even on their roof. In an attempt to “help,” people gather them and attempt to feed them and often can’t resist touching them. This is the beginning of “habituation” or even “imprinting,” and often prevents the release of the cat back into the wild.

When this happens, they must be rescued and evaluated by a Wildlife Conservation Center. Southwest Wildlife Conservation Center has been rescuing, rehabilitating and releasing injured and orphaned wildlife since 1994. Located in far North Scottsdale, they address the needs of over 270 animals each year that are in need of help to survive back in the wild. Those who cannot, remain at the sanctuary where they live out the rest of their years.

Visit the sanctuary to meet the animals and learn more about how to keep our wildlife wild. Tours are Tuesday through Saturday by appointment only. Find out more at www.southwestwildlife.org.