You have permission to edit this article.
Edit
Home
About Us
Contact Us
e-Edition
News
Arts & Entertainment
Destinations
Eat and Drink
Health and Wellness
Youth and Education
Editorial
Columnists
Local Events
Multimedia
2020 Holiday Toy Drive
Share This
1 of 8 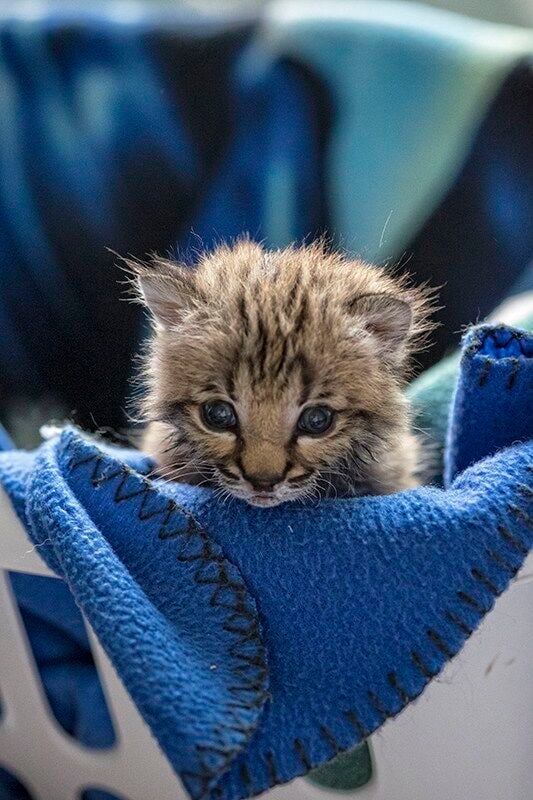 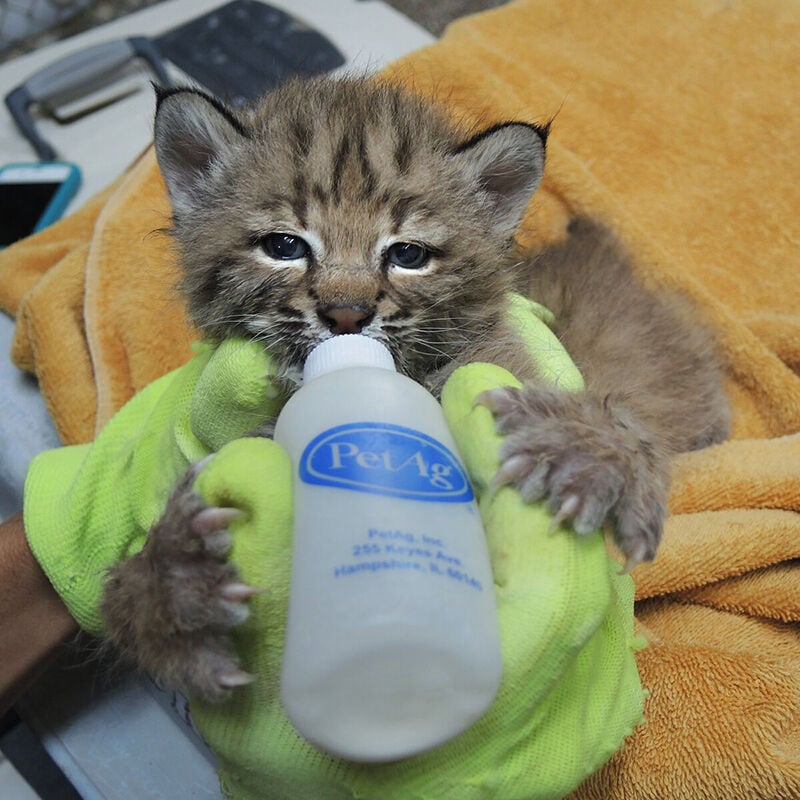 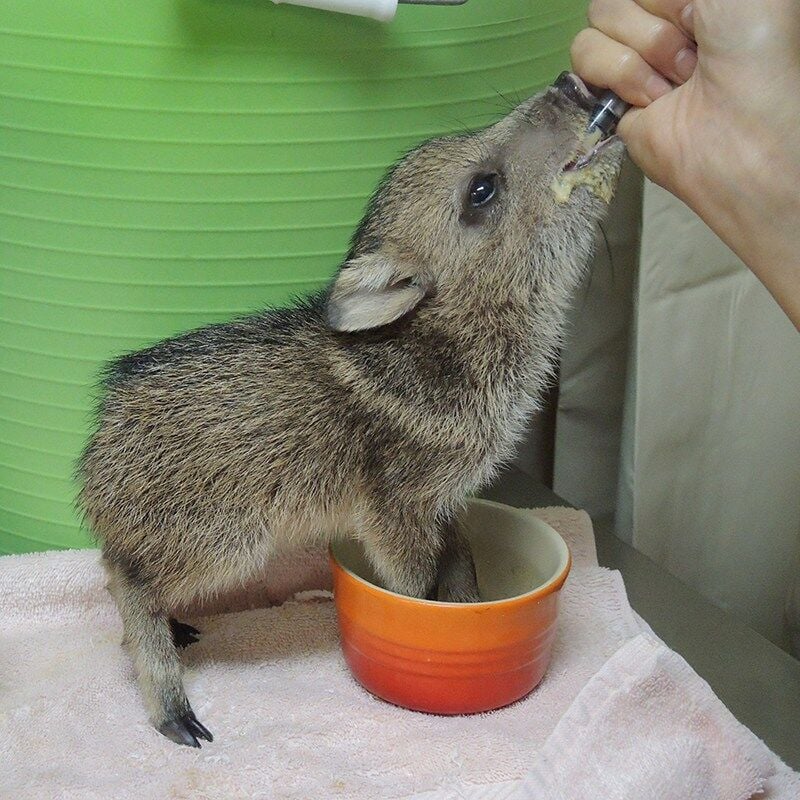 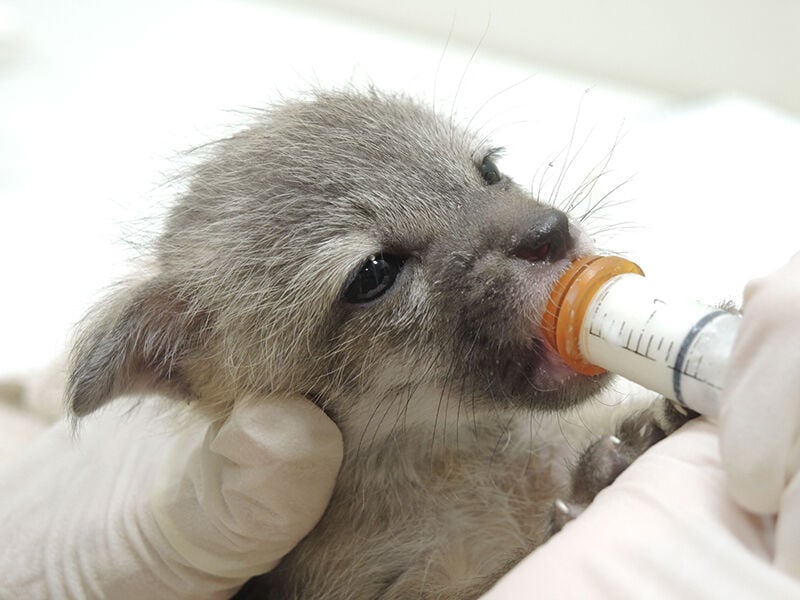 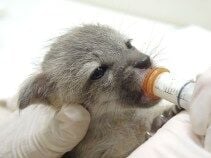 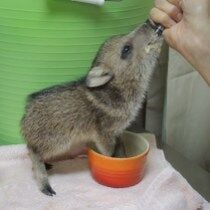 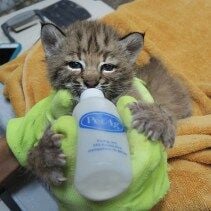 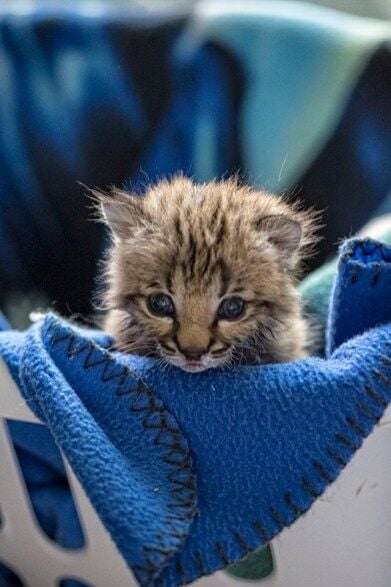 From ‘Living with Wildlife’ by Southwest Wildlife Conservation Center

This time of year, baby animals are busy frolicking, foraging and exploring in their exciting new world! It is enjoyable to see these youngsters in the wild, but it is very important that we do not approach, touch or handle them. Imprinting is when a young animal realizes what kind of animal it is, and what behaviors are typical for its species. Normally, baby animals imprint onto a parent and learn to act just like that parent at a very young age.

When humans pick up baby animals, we drastically change their lives. Most animals that are handled frequently by people at an early age become imprinted on humans. This means that the animal no longer sees itself as a wild animal, but as a human! These animals won’t know how to act as the wild animal they actually are and are incapable of surviving in the wild.

Being dependent on people does not mean the animal will make a good pet. First, it is illegal in Arizona to have a wild animal as a pet (without a permit). Second, imprinted wild animals are not domesticated like a dog or cat. They are still wild animals and belong in the wild! They want to roam and be free, not kept in an enclosure or cage for the entirety of their lives.

So, if you happen to find an orphaned, injured or displaced wild animal, do not touch him/her. The mother is nearby and will continue to care for the baby. If the animal is in fact orphaned or hurt, then call Southwest Wildlife Conservation Center (SWCC) or another wildlife rescue organization in your area.

When we, at SWCC, are handling baby animals, we take certain precautions to prevent the baby from becoming imprinted on us. This includes not talking around the animal unless we are doing an exam on it and playing recordings of its own species, so it relates to the animal that it actually is! We want the animal to imprint on its own species, not a human!

Just as the definition suggests, “to fix indelibly or permanently,” imprinting is permanent and cannot be undone. So, we must be very careful to make sure that when a wild animal imprints, it imprints on its mother or father.

To find out more about our rehabilitated and released wildlife, sign up for our Southwest Wildlife Conservation Center newsletter at www.southwestwildlife.org and watch for our new “Walk with Wildlife at Home” video series. When possible, visit us in person and don’t hesitate to call us at 480.471.9109 if you see a baby animal in need of help.