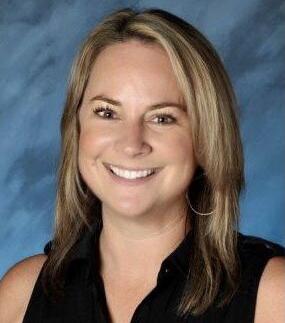 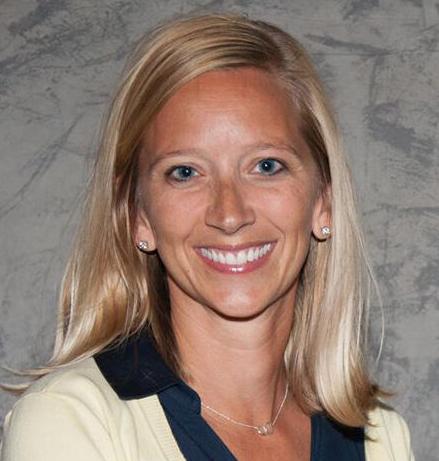 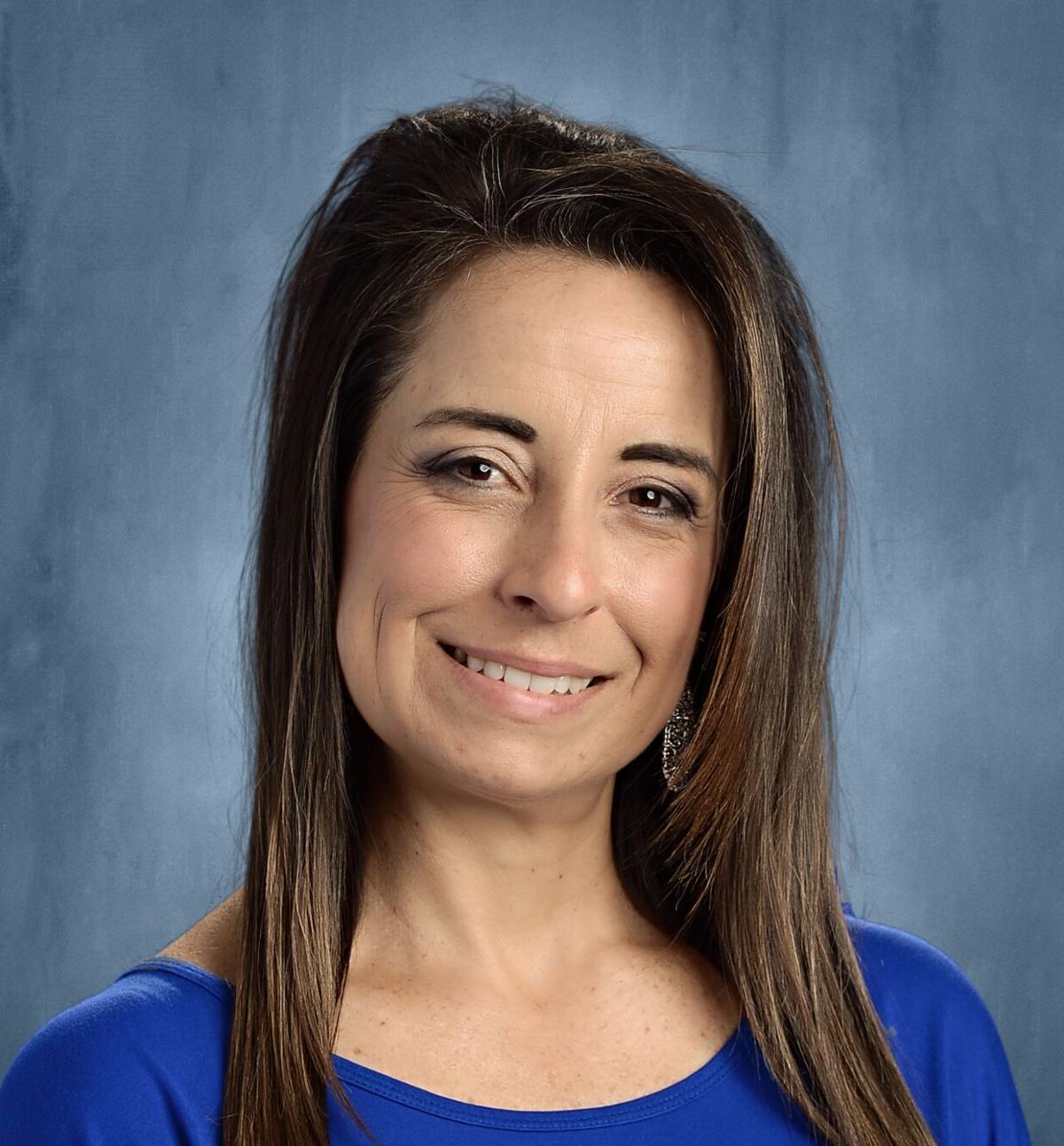 Emily Ellis-Hill is no stranger to Cave Creek, as she has spent most of her career there and has trusted its schools with her three boys, who all attend CCUSD schools. She has served in education for 20 years. She earned her bachelor’s degree in elementary education with an emphasis in Early Childhood Education from Grand Canyon University. She also earned two master’s degrees — one in Educational Leadership and the other in Administration from Northern Arizona University and Grand Canyon University. She taught at Horseshoe Trails Elementary School for many years, served as an instructional coach, and was most recently the assistant principal at Mountainview Elementary, a K-8 School in the Sunnyslope neighborhood in the Washington Elementary School District.

Dr. JoAnn Roach has been dedicated to the field of education for more than 21 years and earned her doctorate through Capella University in 2018. She is a fluent Spanish speaker, reader and writer and has a passion for second language learning. Roach has worked with students ranging in age from Preschool through eighth grade in a variety of roles to include being a bilingual education teacher, middle school behavior intervention specialist, and a K-5 instructional coach. Most recently, she served the past four years as the assistant principal for Gateway Elementary School in the Creighton School District. She and her husband have lived in the North Phoenix area for over 16 years. Her son is a nursing student at Northern Arizona University while her daughter is a business student in the WP Carey School of Business at Arizona State University. She has two Rottweiler puppies and enjoys spending time with them every day.

Jill Sarraino currently is the principal of Mountain View Elementary School, located in the Washington Elementary School District. Mountain View is located in the heart of Sunnyslope, serving almost 1,500 preschool through eighth-grade students. She graduated from the University of South Dakota in 2000 with a bachelor’s degree in Elementary Education, with a middle school Language Arts focus. She earned her master’s degree in 2008 from Northern Arizona University in Educational Leadership. Sarraino taught and coached in CCUSD for 10 years prior to accepting the assistant principal position at Palo Verde Middle School in the Washington Elementary School District in 2008. After four years as assistant principal, she moved into the principal role of Palo Verde. After her six years as an administrator at Palo Verde, she and her staff were able to take the school from a state label of a D label to a B label. She believes truly that “it takes a village” to run a school. With the support from not only her staff, but it is also essential to include parents, community, business leaders, and faith-based partners. She is married to Mike Sarraino, former CSHS school counselor, and her son Joey is a 10th grader at Cactus Shadows and daughter Ellie is an eighth grader at STMS.