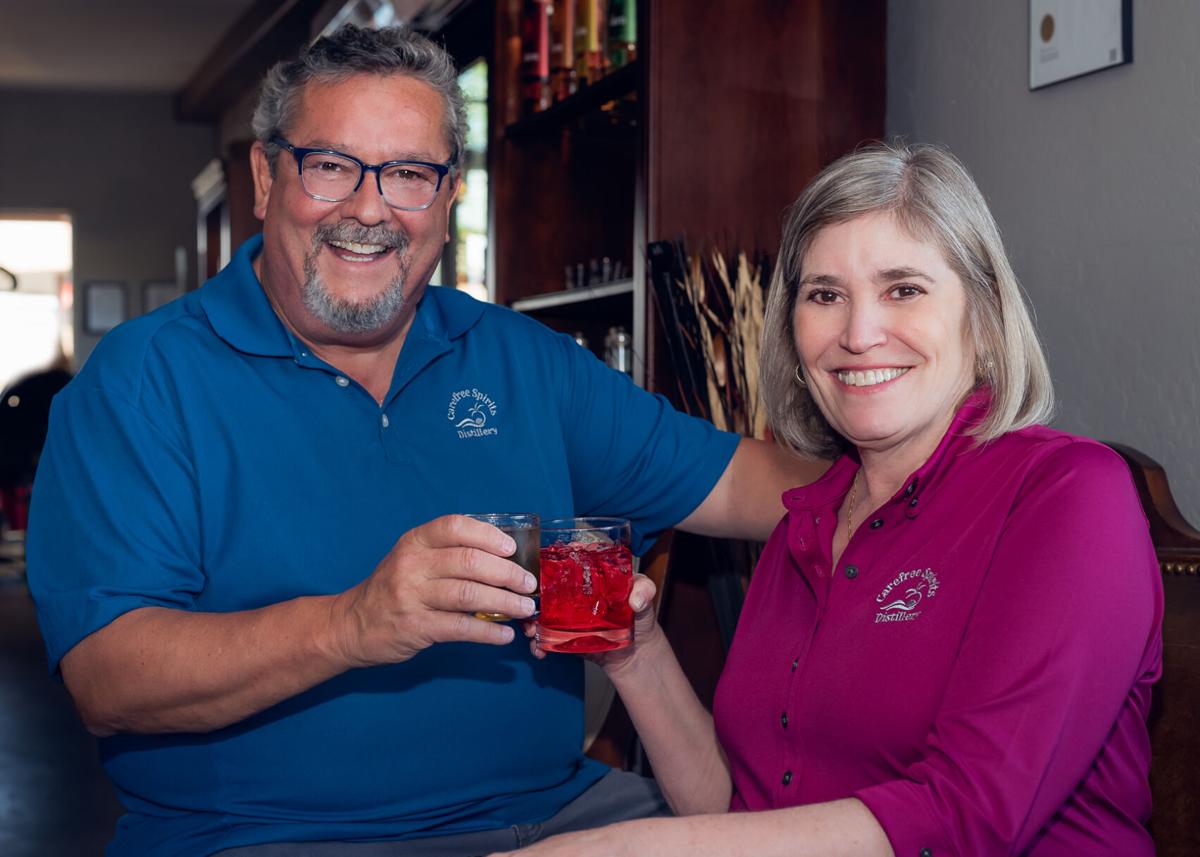 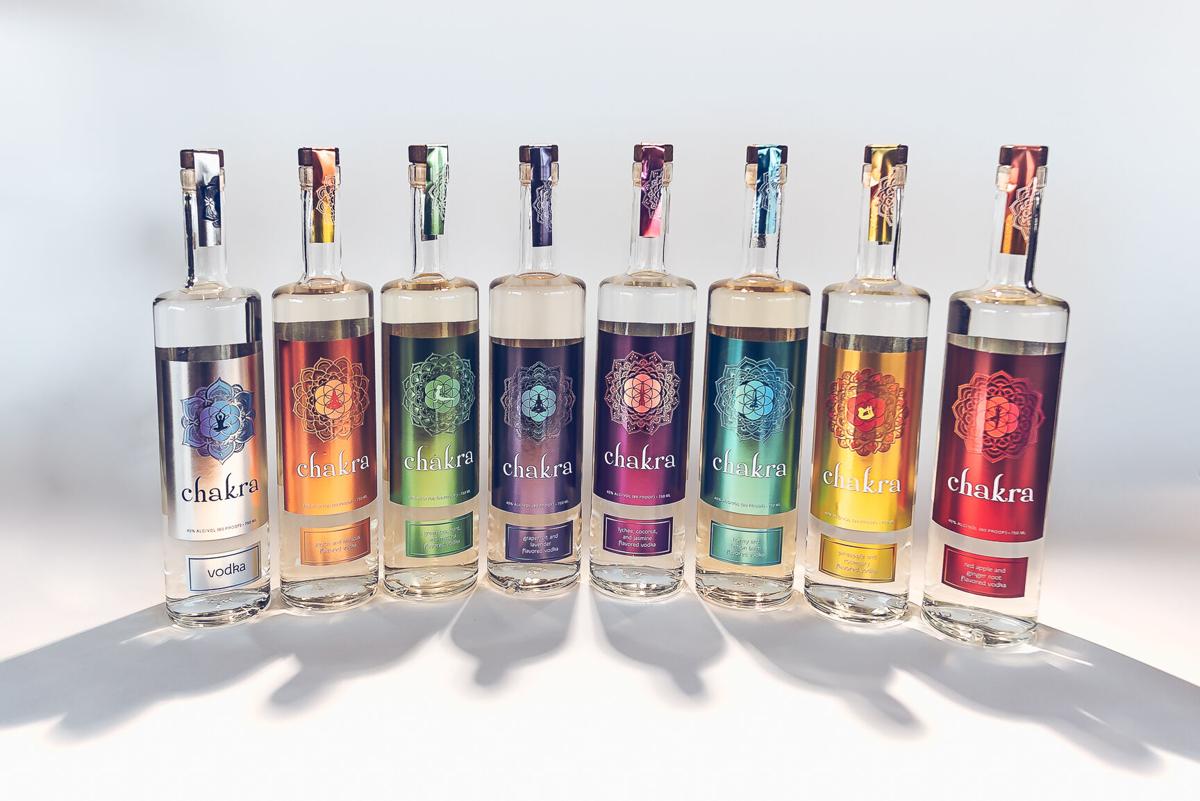 In August, Carefree Spirits Distillery unveiled its new brand identity, new website and new awards for its Carefree Bourbon and Chakra Vodka, along with its plans for a multimillion-dollar destination complex in Carefree.

Originally established in 2017 in Carefree under the name of Elysian Desert Distilleries, the company changed its name to Carefree Spirits Distillery, reflecting its growing appeal to customers seeking flavor, authenticity and natural ingredients.

In 2019, following extensive research and development, the company expanded its venture and began blending and offering its Chakra Vodka brand, a line of seven flavors (one for each chakra or “energy center”) and one non-flavored vodka.

In June 2021, the company received a total of 10 quality awards from the International Bartender Spirits Awards for its bourbons and vodkas. This is the second straight year that both brands have won distinguished medals for their high quality and superior taste.

Like many Arizona businesses, the Distillery was financially impacted by COVID-19 as its Tasting Room was forced to stop serving cocktails along with other bars and restaurants. During the shutdown, Mike McQuiggan worked alone in the Tasting Room for seven days a week for nine straight weeks.

“For 61 out of those 63 days, I had customers come in to buy a bottle of Chakra Vodka or Carefree Bourbon, or both,” said Mike. “The loyalty of those customers helped us pay our rent. Carefree Spirits Distillery was saved by the support of our local community.”

Today, the growing demand for their product has created the need to expand production capacity along with plans for national distribution and marketing. In 2022, construction will begin on Carefree Spirits Distillery’s new multimillion-dollar flagship property in the heart of Carefree.

When completed, the complex will feature a distillery bottling plant, a tasting room offering live entertainment, an event center and a retail store. Even as production grows, the Company’s plan is for all its spirits to continue to be blended, proofed and bottled locally in Carefree.

“Carefree and Cave Creek local businesses stand to benefit nicely from this world-class facility when we open in early 2023,” said Renea, company president. “The Carefree Spirits Distillery Tasting Room promises to be a true destination location for visitors and locals alike. We are proud of our amazing and supportive community.”

Until the new center opens, visitors can sample and purchase their favorite flavorful spirit in the Tasting Room at 6201 E. Cave Creek Road in Cave Creek. For more information, visit www.carefree-spirits.com or call 480.466.7424.