Skip to main content
You have permission to edit this article.
Edit
Home
About Us
Contact Us
e-Edition
News
Arts & Entertainment
Things To Do
Editorial
Columnists
City Sun Times FAQ
Local Events
Multimedia
More
1 of 2 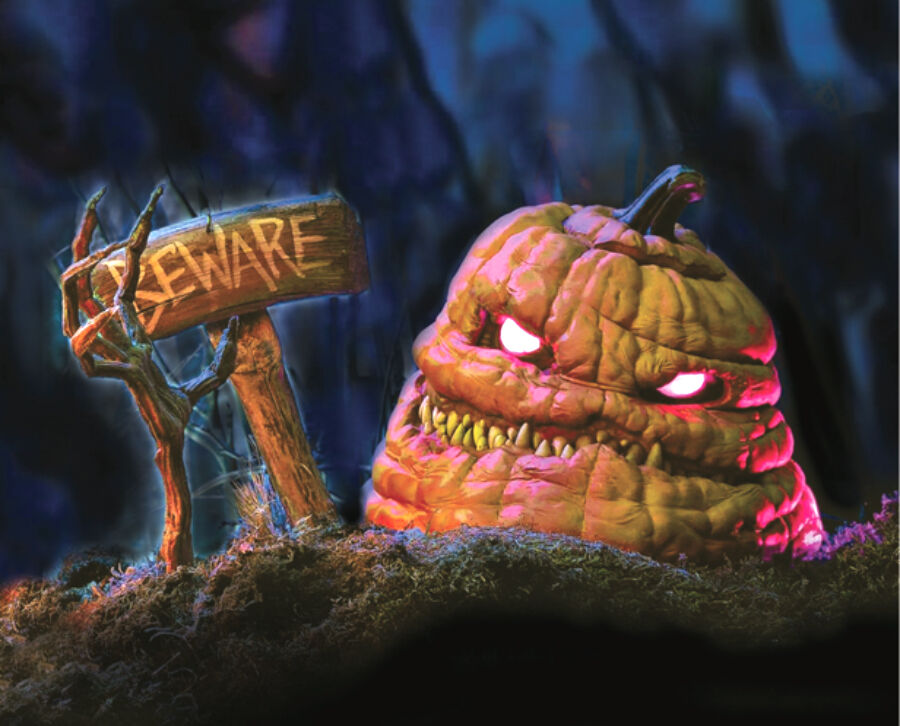 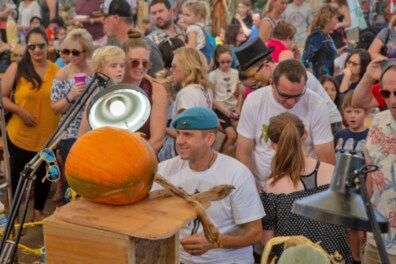 Halloween visits the Town of Carefree in the form of whimsical pumpkin carvings from master sculptor Ray Villafane and the Villafane Studios team (www.villafanestudios.com) for a fifth incredible year. The Enchanted Pumpkin Garden, a one-of-a-kind fall festival celebrating the magic of the season, takes place Oct. 18–27, with the amazing artistry of Villafane Studios on display throughout the four-acre Carefree Desert Gardens in downtown Carefree.

Admission to the Gardens will be $15 per person Friday through Sunday, and $10 Monday through Thursday. Children 2 and under are free. Weekdays will feature the talented Villafane Studios carving team creating new and exciting pumpkin artworks, a variety of unique fall-themed edible creations and merchandise, and special Halloween-themed performances throughout the gardens. Weekend entry includes full access to the Gardens, a Harvest Market, live musical performances on two stages, novelty concessions and local food trucks, as well as admission to the Haunted Happenings zone, including a haunted house attraction, giant slide, obstacle course, carnival games, petting zoo, pony rides and more.

New in 2019 is a partnership with the Arizona Giant Pumpkin Growers Association to host an official Great Pumpkin Commonwealth (GPC) Giant Pumpkin Weigh-off Saturday, Oct. 19 at 11am. The best giant gourd growers in the Southwest will be bringing their obscenely large, fascinating, ginormous orange orbs to town, in hopes of squashing the giant pumpkin world record. All of the pumpkins entered in the contest will remain on-site, with Villafane’s team of carvers working their artistry on the gourds live throughout the garden during the remaining days of the event. The Giant Pumpkin Weigh-off is free to attend, and will be held on the Community Stage, just outside of Historic Spanish Village in downtown Carefree.

Additional weekend event highlights include: Bashas’ “Adopt a Pumpkin” patch, with proceeds benefiting Desert Foothills YMCA; a Harvest Market, featuring a variety of fall-themed vendor goods and autumnal treats; the Jack O’Lantern beer garden with seasonal craft beers provided by Four Peaks Brewery, operated by the Sonoran Arts League; and the Haunted Happenings area, with family-friendly attractions for kids of all ages. Popular holiday-themed activities include pie-eating contests both weekends, sponsored by Venues Café; and costume contests for kids, adults and pets Sunday, Oct. 27. Other special events will round out the week.

For hours of operation, event schedules and more information about this annual Halloween attraction, visit www.enchantedpumpkingarden.com or call 480.488.3686.

Ever Dreamed of Owning a Weekend Getaway? Crown King Bunkhouse is on the market right now