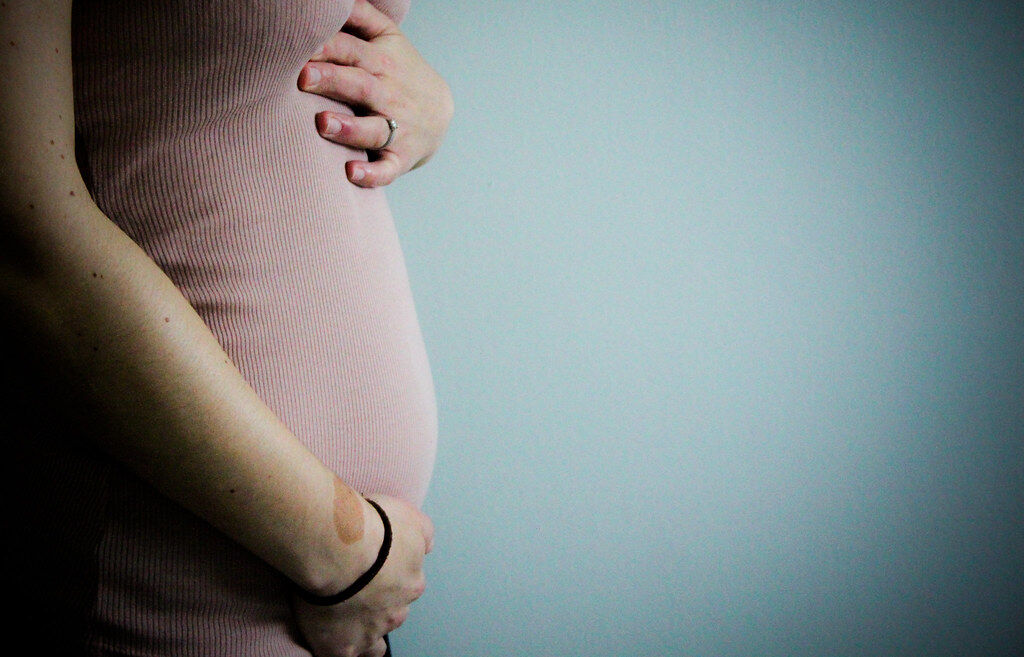 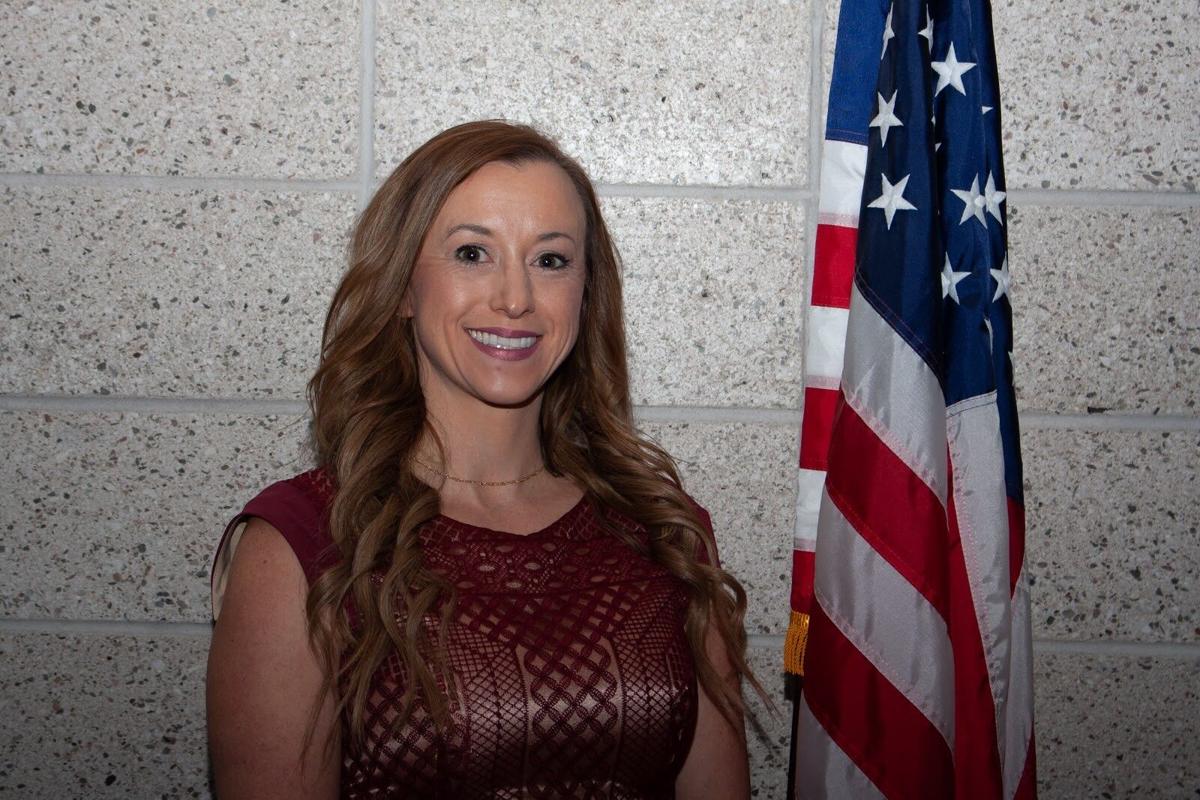 Dr. Kendra Gray poses for a photo before giving a presentation on maternal mortality rates in the United States and how Arizona is combating it. Gray gave her presentation at the University of Arizona Health Sciences Education Building in Phoenix, Arizona, Dec. 4. Photo: Jeff Rosenfield

UA College of Medicine-Phoenix held an event last night to address the rising maternal mortality rates in the United States and how Arizona is combating the crisis.

Dr. Kendra Gray, a clinical instructor and maternal fetal medicine fellow of the UA College of Obstetrics and Gynecology discuss the trends in maternal mortality and what can be done about it.

“In the United States there’s an estimated 700 women a year who will die from pregnancy or birth related causes,” Gray said. “That number is absolutely crazy to me.”

Every one of those numbers is a person, is a mom. Heart disease and stroke cause one in three deaths, she said.

Other causes of death during pregnancy can include hemorrhage, infection, blood clots in the lungs, anesthetic complications, cardiomyopathy, substance abuse and obesity, she said.

“More than 80 percent of all maternal deaths in Arizona are believed to have been preventable. Not all of them are preventable, but 80 percent is really, really high and so we have to figure out what we can do to fix that,” she said.

“There has been no improvement [of the U.S. maternal mortality rate] in roughly 25 years,” she said. “We’re still doing worse than many of our comparative first-world countries.”

According to Gray, Arizona has made some positive changes.

Arizona is one of nine states to receive $2.1 million grant per year for five years from the Health Resources and Services Administration at the U.S. Department of Health and Human Services that will be used to collect more data in a “more timely fashion,” Gray said.

The 13-member advisory committee provides recommendations for enhancing data collection and reporting on maternal mortality, according to a press release.

“We’re one of 25 states to receive an award for $450,000 per year, for a five-year period from the CDC, related to preventing maternal deaths,” Gray said. “We’ve had Medicaid expansion, we report our maternal mortality rate by race.”

The state of Arizona has been cited in multiple American College of Obstetricians and Gynecologists practice bulletins and is being looked at as a model for other states to start to mimic some of what we’re doing, Gray said.

According to Gray, Arizona decided to join the Alliance for Innovation on Maternal Health, which provides packages with “checklists” on how to manage various hypertensive disorders and emergencies systematically in hospitals.

“In the states that these bundles have been tried out in, the mortality and morbidity have decreased dramatically,” Gray said.

The University of Arizona and Banner University also run many simulations of medical emergencies, including maternal mortality related issues, so future nurses and doctors will be prepared, Gray said.

The American College of Obstetricians and Gynecologists American also has its own initiatives to reduce maternal mortality rates, including optimizing postpartum, designating levels of maternal care and advocating more for maternal mortality, Gray said.

Dr. Shirley Savai specializes in Gynecology and Maternal and Fetal Medicine, and Obstetrics and Gynecology at Banner Health.

“This is just the tip of the iceberg,” Savai said. “Compared to European women, our women get twice as many chronic illnesses during pregnancies.”

Bryce Munter, a third-year medical student at the college and audience member, said she knew maternal mortality was a problem, but she did not know the severity of it.

Philip Maykowski, a third-year medical student at the college and audience member, said Gray’s lecture reinforced how behind we are on maternal mortality, in terms of understanding and preventing it, and that one can focus on it more when going into training.

“We need to give better care to women in general in our country, in particular reproductive age women,” Gray said. “Losing just one mom at all is really, really devastating.”