You are the owner of this article.
Edit Article Add New Article
You have permission to edit this article.
Edit
Home
About Us
Contact Us
e-Edition
News
Arts & Entertainment
Destinations
Eat and Drink
Health and Wellness
Youth and Education
Editorial
Columnists
Local Events
Multimedia
Share This
1 of 2 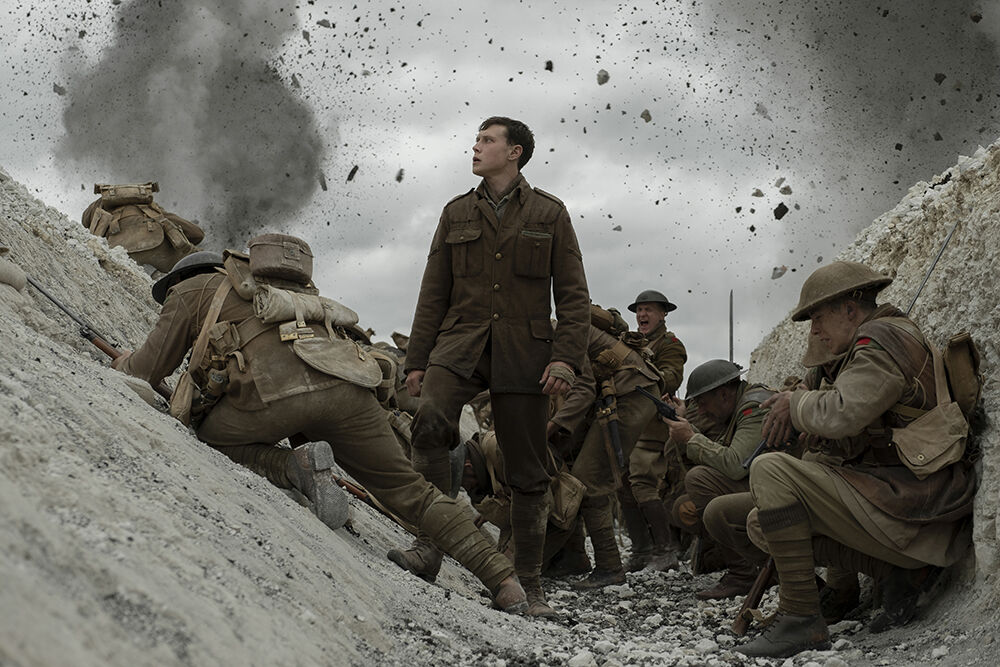 (center) George MacKay as Schofield in “1917,” co-written and directed by Sam Mendes. 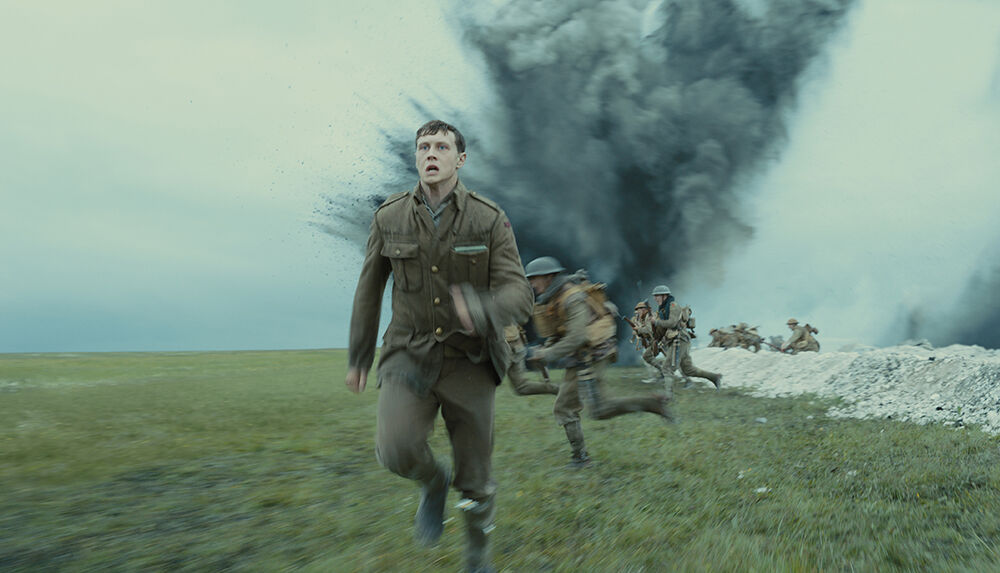 George MacKay as Schofield in “1917,” the new epic from Oscar®-winning filmmaker Sam Mendes. 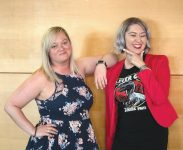 When it comes to the world wars, the Second World War seems to capture much of the imagination and romance of Hollywood. World War I not so much. And perhaps that’s due to there being a “less clear” enemy. There aren’t Nazis in WWI. But the First World War has plenty to offer when it comes to storytelling. Writer/director Sam Mendes proves this in his film 1917.

A truly immersive experience, 1917 follows two British soldiers as they set out on a ride-or-die mission across No-Man’s land. What makes 1917 truly spectacular is the one-shot technique, which makes the film feel like it’s all one continuous shot.