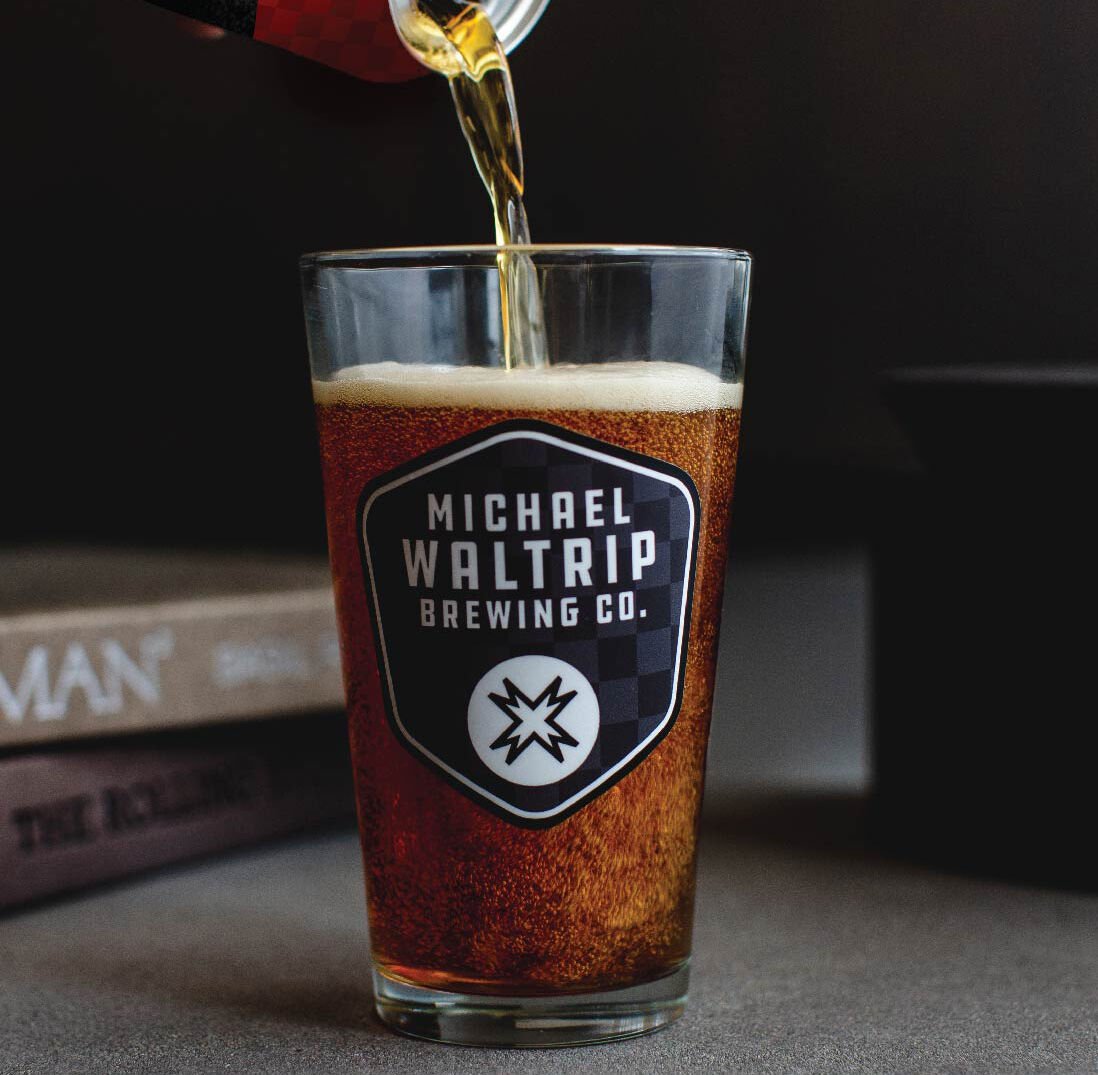 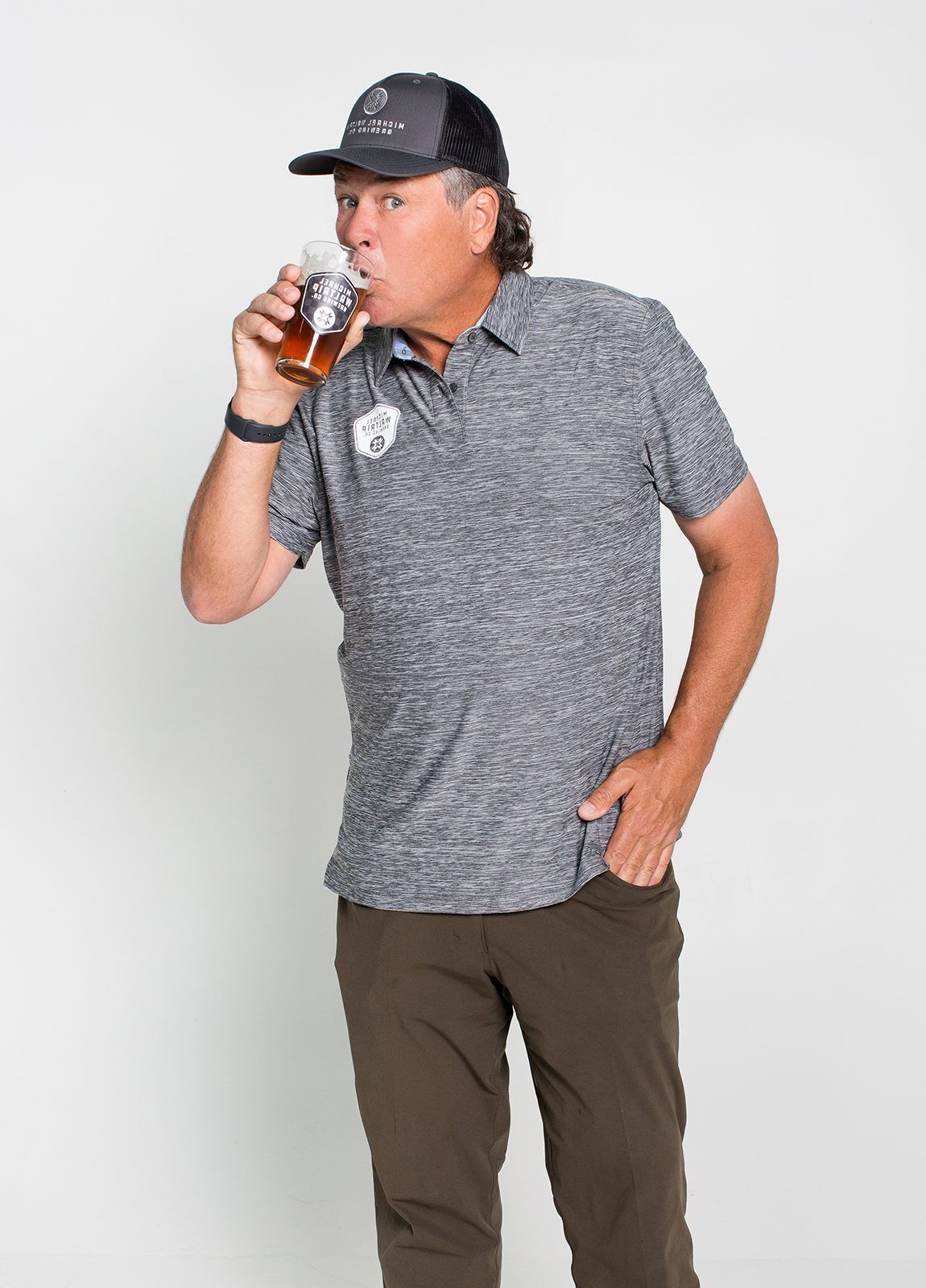 Yesterday, Michael Waltrip, two-time champion of the Daytona 500, announced the creation of a new brewing company based in Phoenix that bears his name.

The Michael Waltrip Brewing Company unofficially launched a portfolio of beers in late March. The beers will officially be available in several states starting in September under the brand name “Two-Time” Lagers & Ales.

“I’m thrilled to be able to bring my beers to the market,” said Waltrip. “We are making the styles of beer that I love to drink whether I’m at the track, on the golf course or just relaxing. It’s going to be great to share my Two-Time creations with everyone.”

The company will be based in Phoenix and plans to open a production facility and taproom in the Metro area in late 2020. The company has begun to introduce the line of beers in other states as well.

The new Two-Time beer brand initially features a lineup of a “Blonde” ale; “Checkered Past,” a coconut India pale ale; and “Vamanos,” a Mexican-style lager, with new year-round and seasonal selections being added. Each of the beers has a special story behind it and some clever and subtle references to racing.

“The Two-Time brand is all about having fun and enjoying life, much like Michael himself. We don’t take ourselves seriously, but we’re very serious about our beer,” said Bryan R. Sperber, CEO.  “We are dedicated to making ‘better beer’ that beer drinkers can enjoy at their favorite spot or at home. We believe that a better life includes better beer.”