You have permission to edit this article.
Edit
Home
About Us
Contact Us
e-Edition
News
Arts & Entertainment
Destinations
Eat and Drink
Health and Wellness
Youth and Education
Editorial
Columnists
Local Events
Obituaries
Multimedia
Share This
1 of 10 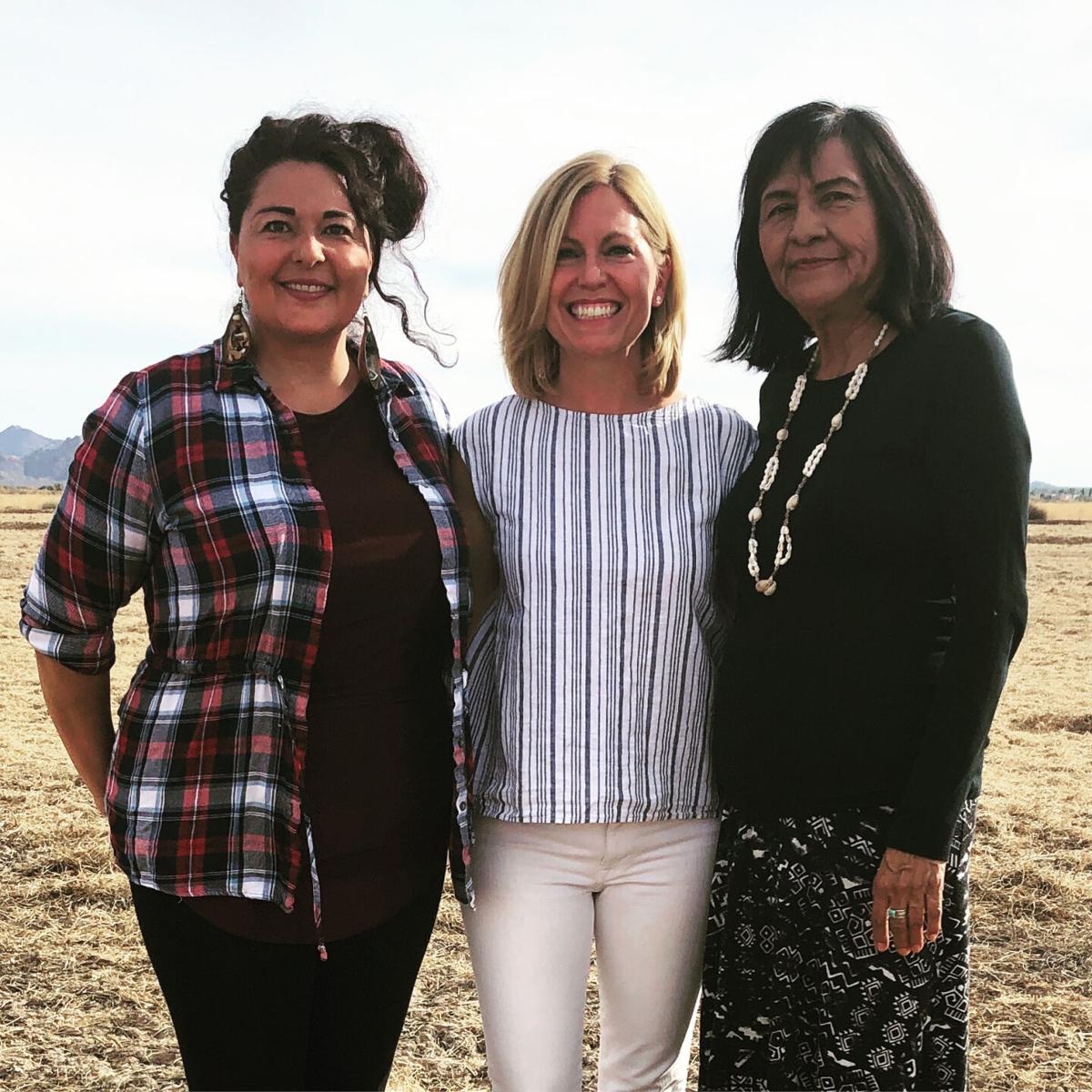 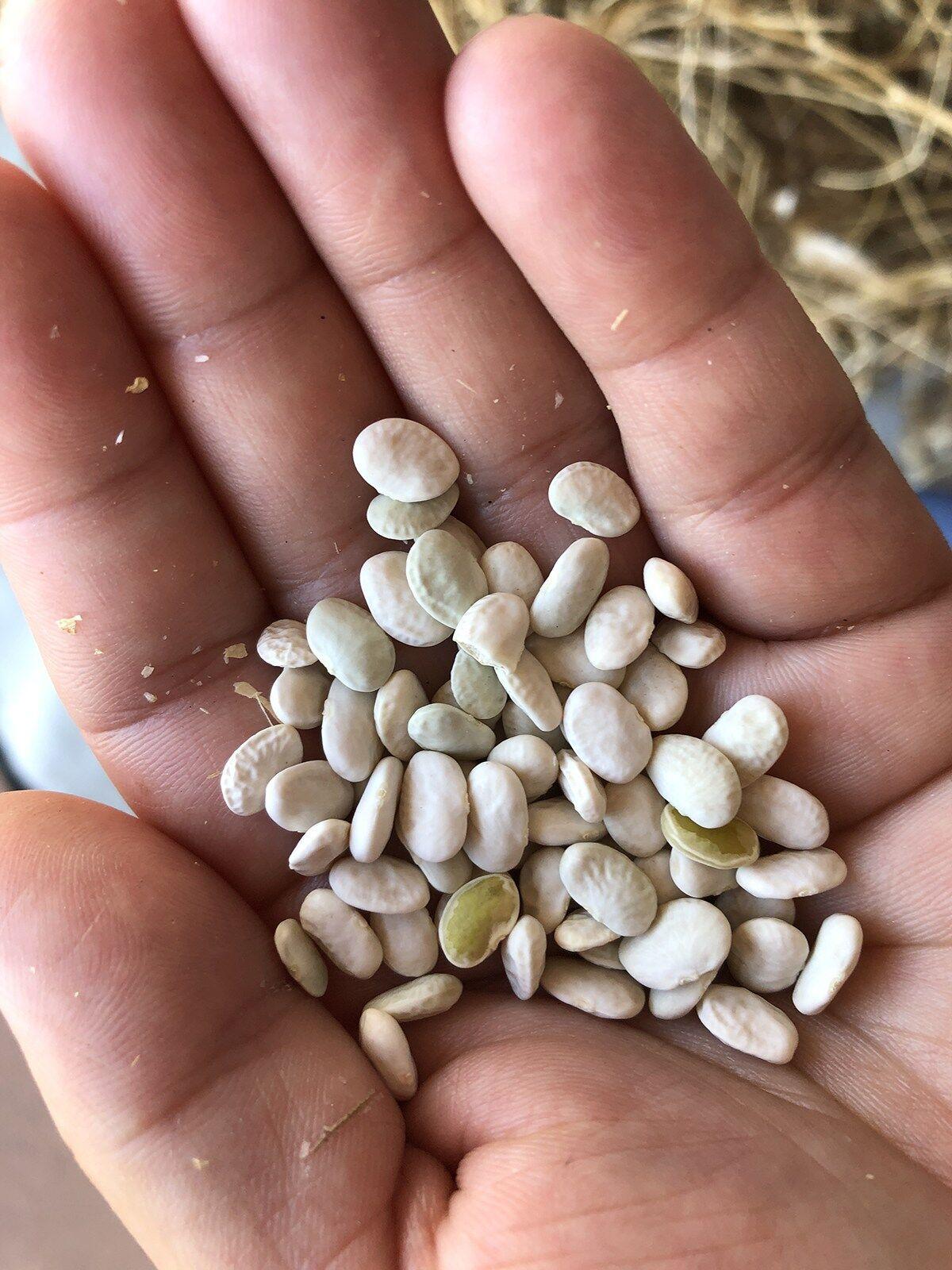 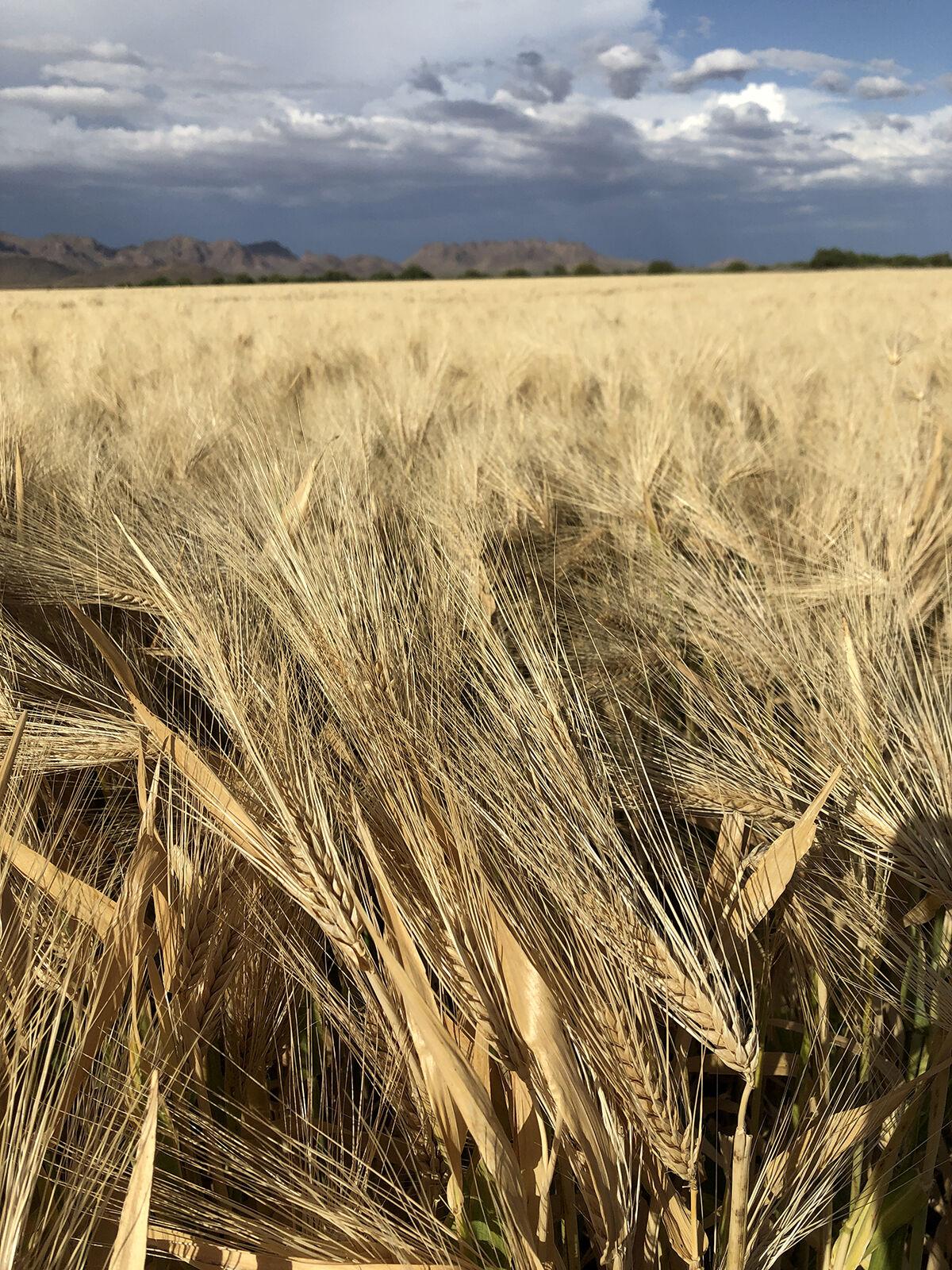 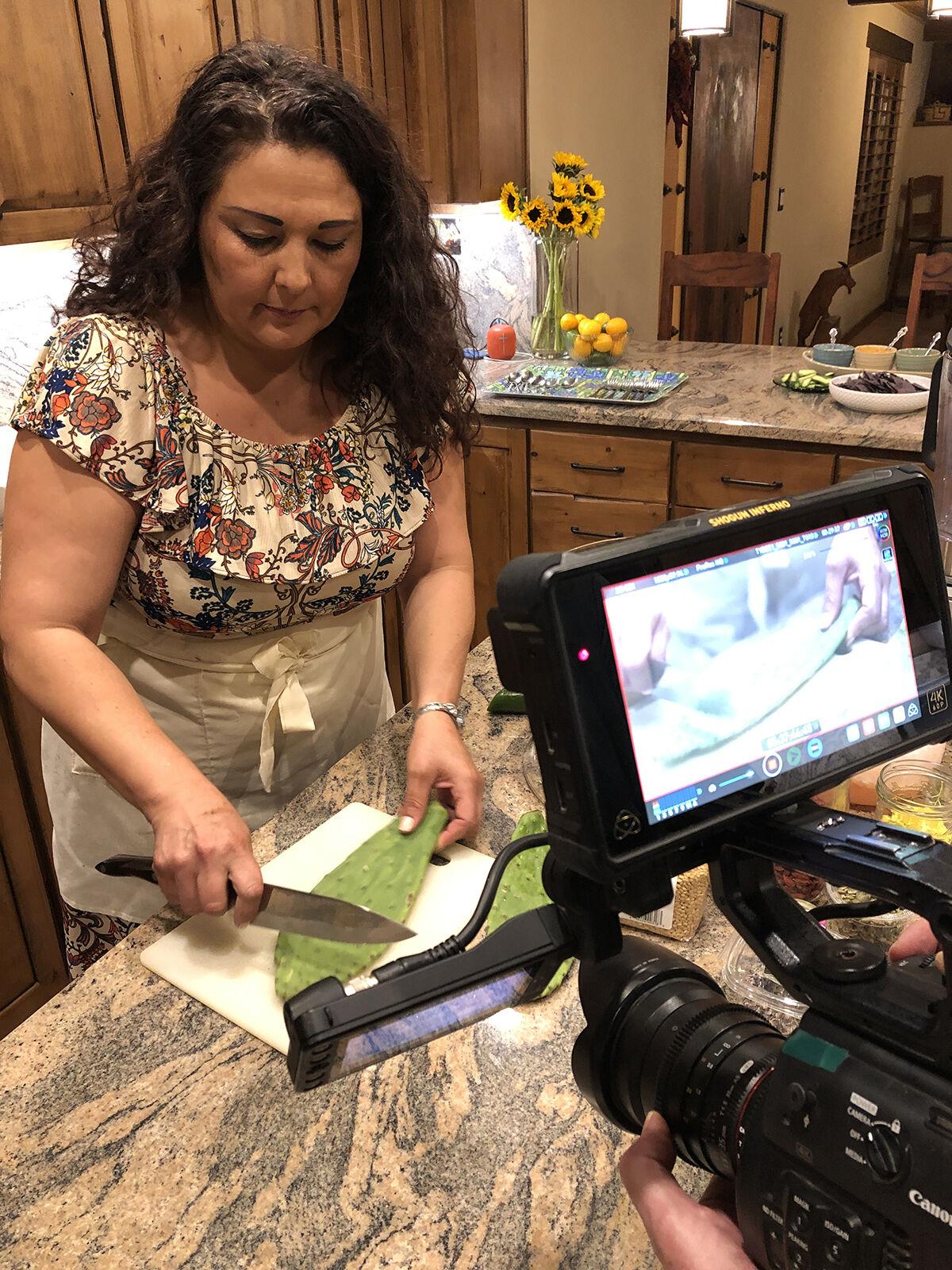 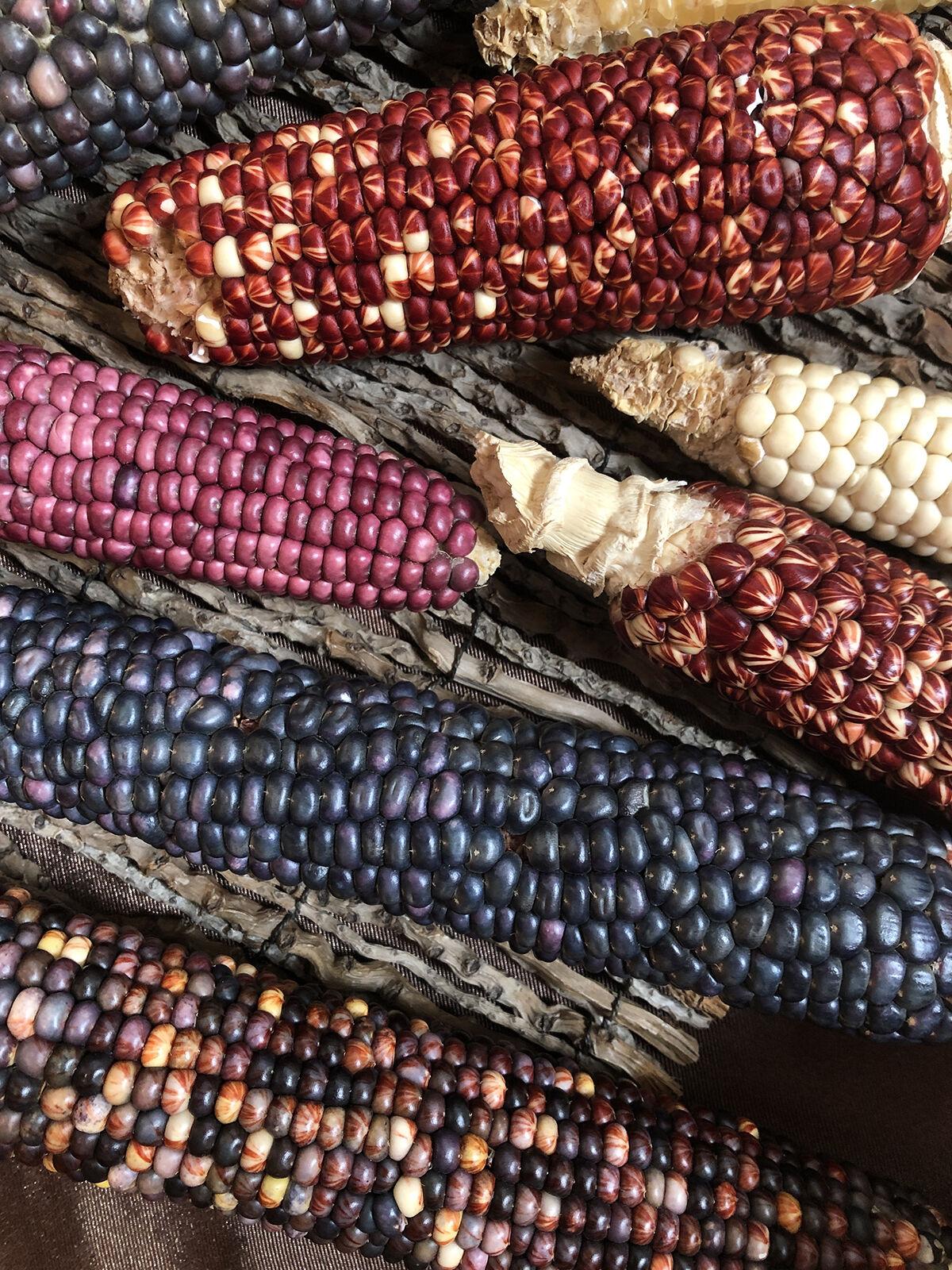 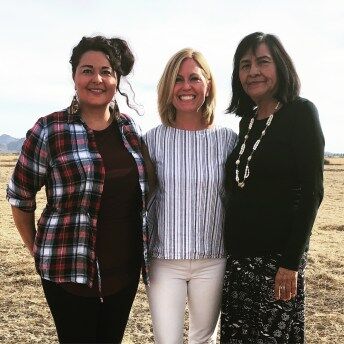 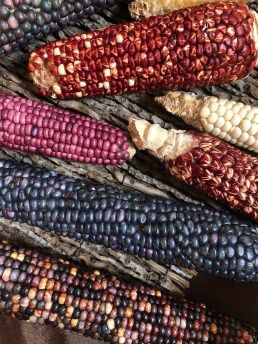 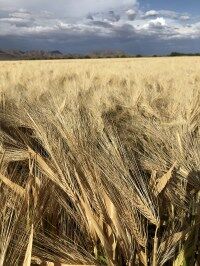 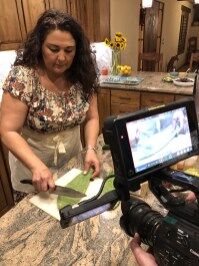 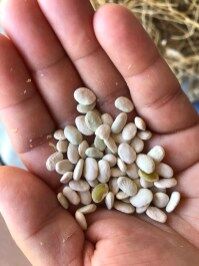 If you travel to the top of the Sacaton Mountains, acres of historic land will surround you — land that was once rich, green, full of life, but later became arid. When Ramona Button was a child, her father brought her to a mountain peak overlooking the Valley, and told her that his dream was for her to restore the land and with it, the disappearing tepary bean and the agricultural tradition of the Akimel O’Odham community. Beginning in 1974 with a push from local elders, using two pickle jars full of white and brown beans her father saved for her, Button embarked on this mission. Today, because of her and her family, tepary beans are back — cultivated as food for the body and the soul.

In the second season of “tasteMAKERS,” which airs on public television stations nationwide, Emmy-winning producer and host Cat Neville travels to Phoenix to explore the impact that Ramona Farms and the revival of the tepary bean has had on the Gila River Indian Community. The episode highlights the history and sacrifice that went into the creation of Ramona Farms while emphasizing the importance of indigenous culture and recognizing foods unique to Arizona. Featured in the episode are Kai Restaurant and Cotton & Copper, both of which include Button’s tepary beans in a variety of their offerings. The episode also features Michael Preston of the Akimel O’odham/Pee-Posh Youth Council, who uses tepary beans and other traditional ingredients as a way to help connect the Gila River Indian Community’s youth to their cultural history through food.

“Ramona and her family are doing more than cultivating heritage crops,” says Neville. “They are connecting their community as well as others with the history and rich agricultural heritage of the Akimel O’odham people through these traditional foods, which were almost lost to history when Ramona began growing the beans in the 1970s.”

In the episode, Velvet says that through cooking with intention and appreciating that tepary beans are a gift, she and her mother are able to preserve the traditional flavors of their community. The episode also notes that Button and her daughter, Velvet, frequently host classes and teach the proper techniques associated with cooking tepary beans and other products from the farm like heritage wheat and ancient varieties of corn.

As part of its mission to connect makers, farmers and chefs with their communities, “tasteMAKERS” hosts Meet the Makers events in key cities across the U.S. On Feb. 29, tasteMAKERS’ Neville, will host Meet the Makers at Unexpected Art Gallery in Phoenix. The event will feature segments from the Arizona episode, plus interviews and demos with Velvet Button, Michael Preston, chef Tamara Stanger of Cotton & Copper and chef Ryan Swanson of Kai Restaurant.

“Meet the Makers is a fantastic way to highlight local makers and the foods they are bringing to their communities,” Neville said. “To us, it’s not only about good food, but also spreading a cultural movement. We are thrilled to watch first-hand as event attendees learn about the culture, flavor and stories behind these unique artisan chefs.”

Doors open at 1:30pm, the live program begins at 2pm, with the Makers Market scheduled to begin at 3pm. For more information about dates, specific vendors and location details, visit www.watchtastemakers.com/meet-the-makers-phoenix. Use the code “tastemakers50” to receive 50 percent off of tickets.