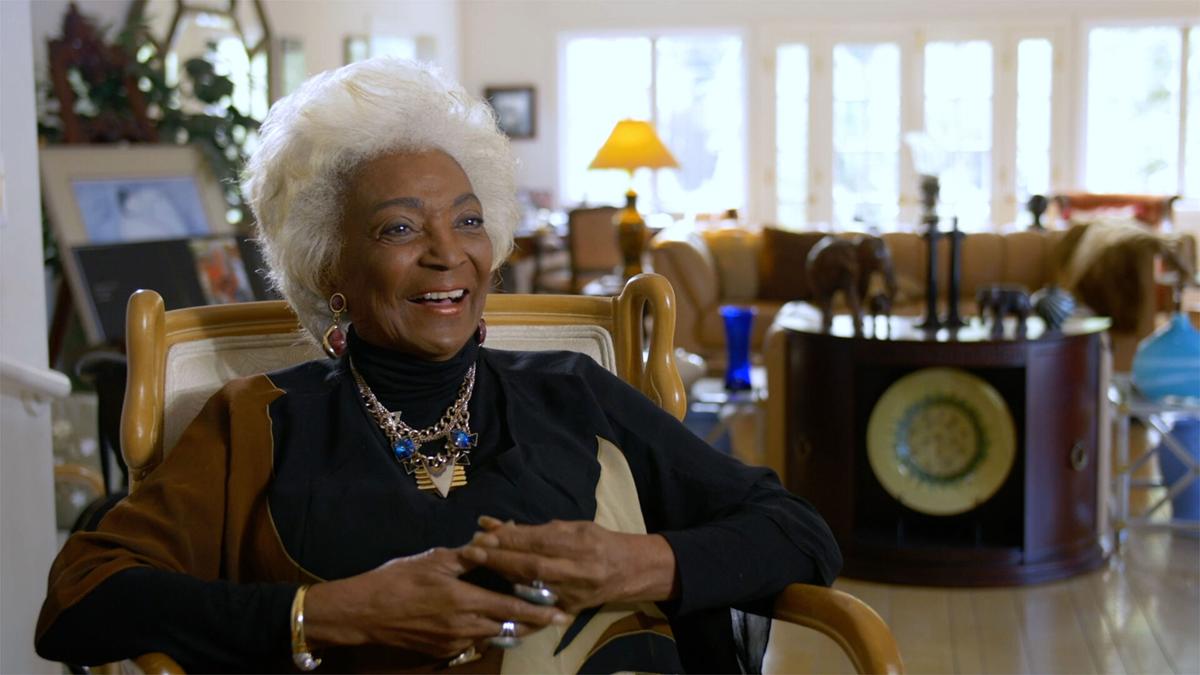 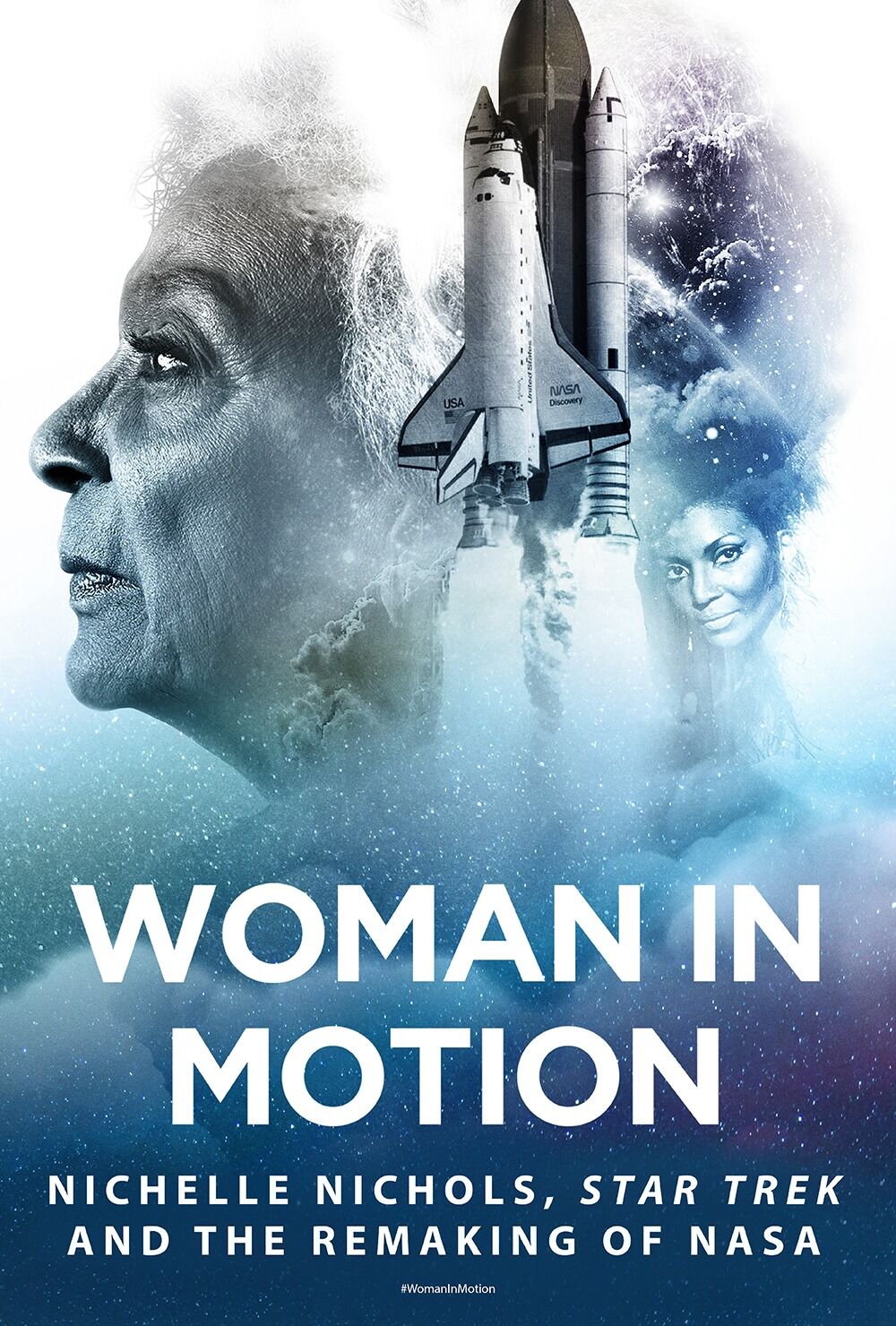 The inspiring true story of how Star Trek actress Nichelle Nichols pioneered the NASA recruiting program to hire people of color and the first female astronauts for the space agency in the late 1970s and 1980s, Woman in Motion: Nichelle Nichols, Star Trek and the Remaking of NASA will open in movie theaters nationwide for one night only, Feb. 2.

Directed by Todd Thompson (The Highwaymen, PRE FAB!), the film chronicles how Nichols transformed her sci-fi television stardom into a real-life science career when, in 1977, she embarked on a campaign to bring diversity to NASA. Nichols formed the company Women In Motion, Inc. and recruited more than 8,000 African American, Asian and Latino women and men for the agency. Nichelle and her program continue to influence the younger generation of astronauts as well, including Mae Jemison, the first female African American astronaut in space. Despite an uphill battle against a bureaucracy that was hesitant to let her get involved, Nichols persevered and is credited by NASA for turning it into one of the most diverse independent agencies in the United States Federal Government.

For participating locations and tickets visit FathomEvents.com. As movie theaters continue to set-up online ticketing, check back often. (theaters and participants are subject to change).

Following the feature presentation, fans will be treated to an exclusive behind the scenes documentary about the making of Woman in Motion, which includes additional interviews with Nichols and other notable guests from the documentary, deleted scenes and additional footage from the making of the film.

“We are thrilled that Woman in Motion will be getting its U.S. premiere and launching the Fathom Events Celebrates Black History Month series next month! This is a great American story with incredible global impact,” said director Todd Thompson. “Nichelle Nichols helped create the brighter future we are living in today by proclaiming that space exploration is for everyone. It's a simple but very strong statement that opens doors and allows all humankind to boldly go!”

Learn more about the film Woman in Motion: Nichelle Nichols, Star Trek and the Remaking of NASA here.