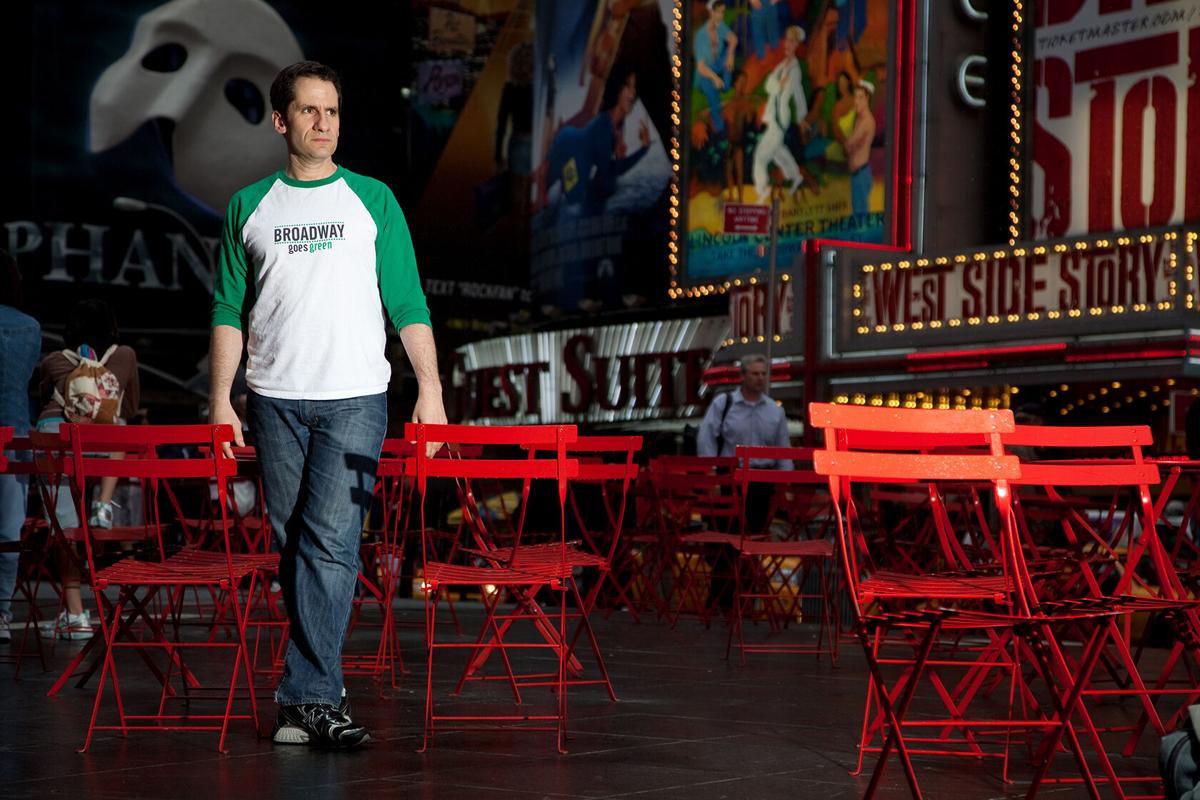 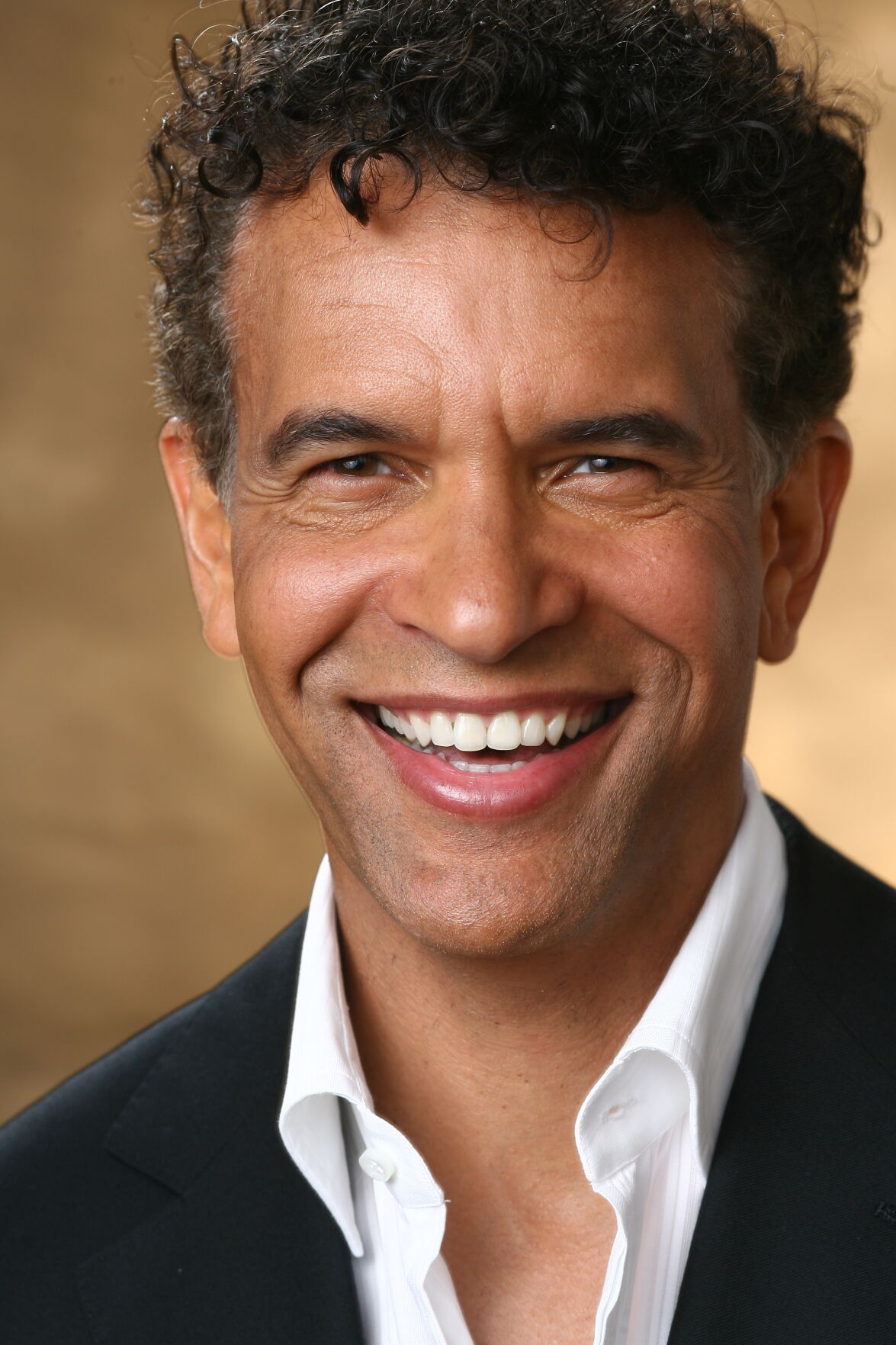 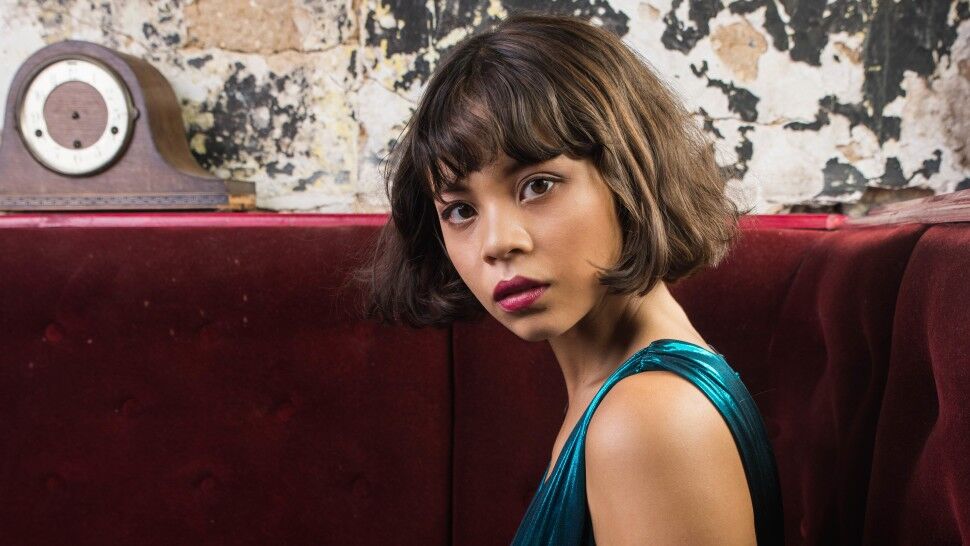 Producer Mark Cortale announced that six stars of the stage and screen will join the late-February – March 2021 line-up of The Seth Concert Series, the live weekly series based on Seth Rudetsky’s international Broadway series that began at The Art House in Provincetown 10 years ago.

Eva Noblezada, Tony nominee for Hadestown and Miss Saigon on Broadway and star of the Sony Pictures film Yellow Rose, debuts in the series March 7.

Emily Skinner, Tony nominee for Side Show and star of Broadway’s The Cher Show and Billy Elliot, makes her series bow March 14.

Jackie Hoffman, award-winning Broadway star of Hairspray, On The Town, and The Addams Family, and Emmy nominated star of FX’s “Feud: Betty and Joan” debuts March 21.

Ashley Spencer, who has starred on Broadway as Sandy in Grease and Amber in Hairspray, returns to the series with special guest Kara Lindsay March 28.

For additional information and to purchase tickets, please visit thesethconcertseries.com.