You have permission to edit this article.
Edit
Home
About Us
Contact Us
e-Edition
News
Arts & Entertainment
Destinations
Eat and Drink
Health and Wellness
Youth and Education
Editorial
Columnists
Local Events
Multimedia
2020 Holiday Toy Drive
Share This
1 of 6 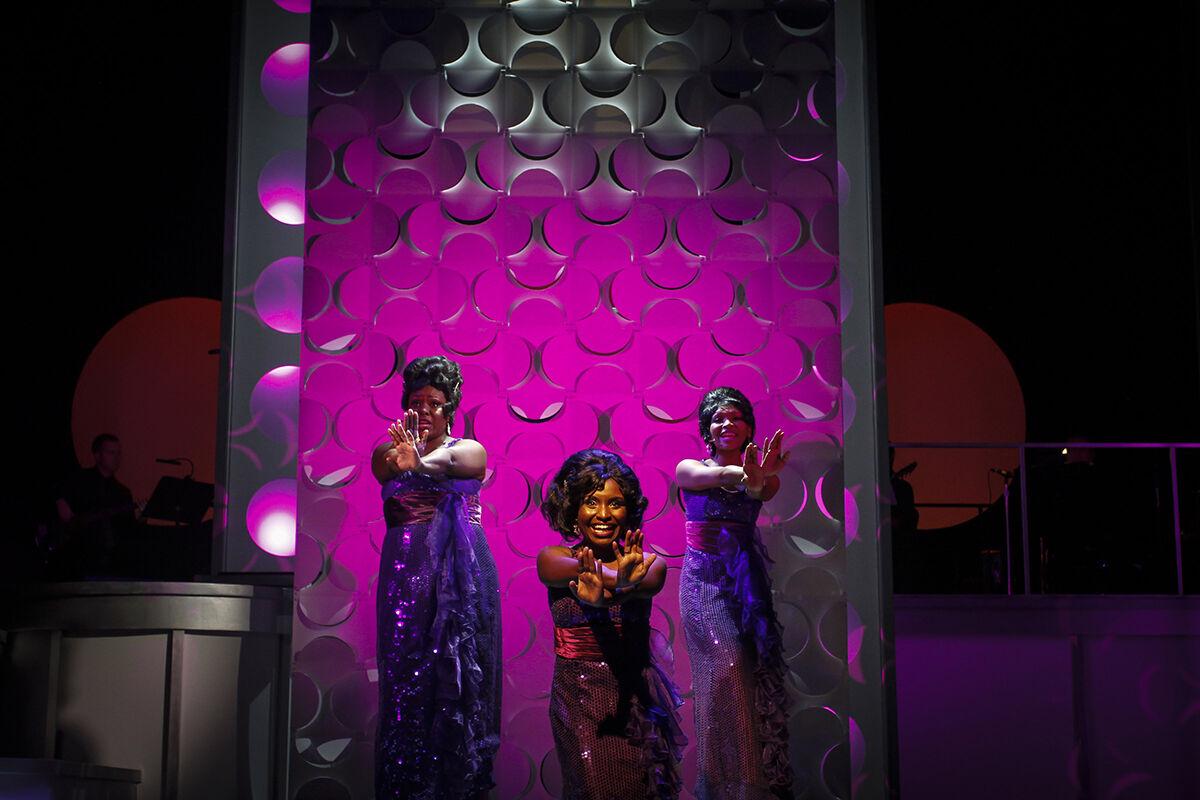 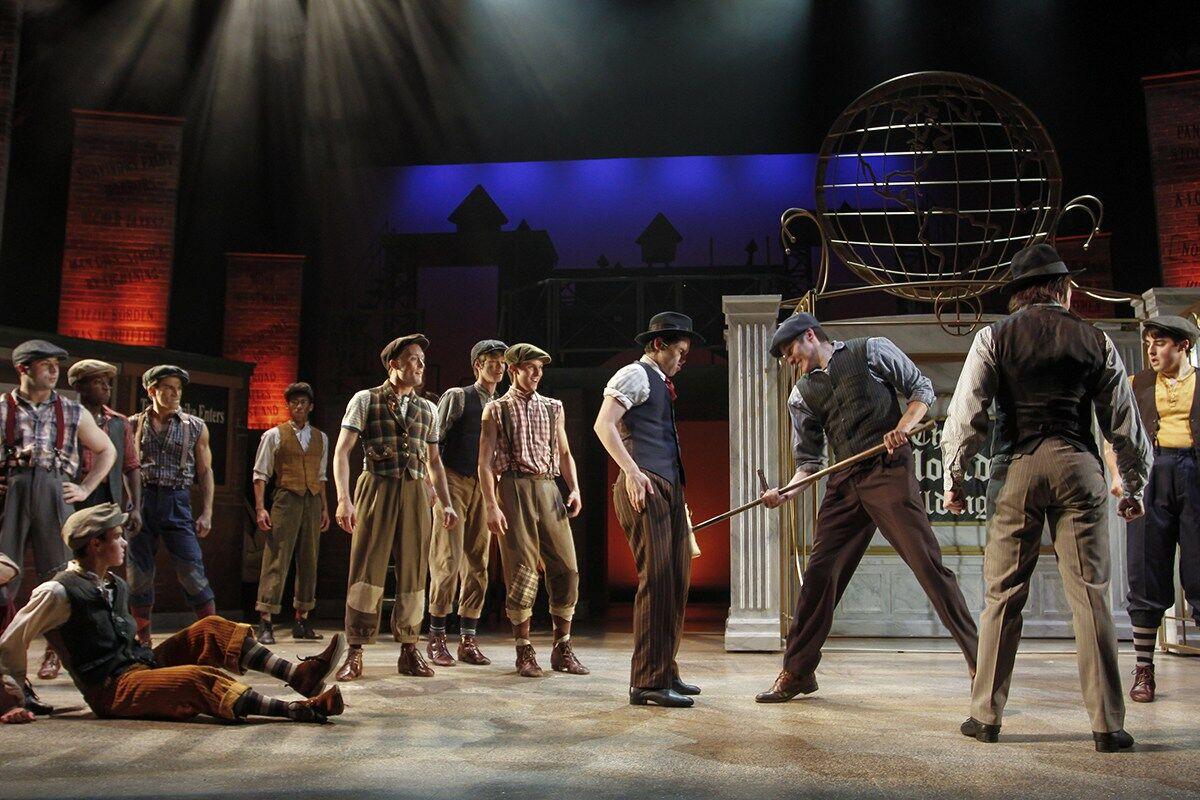 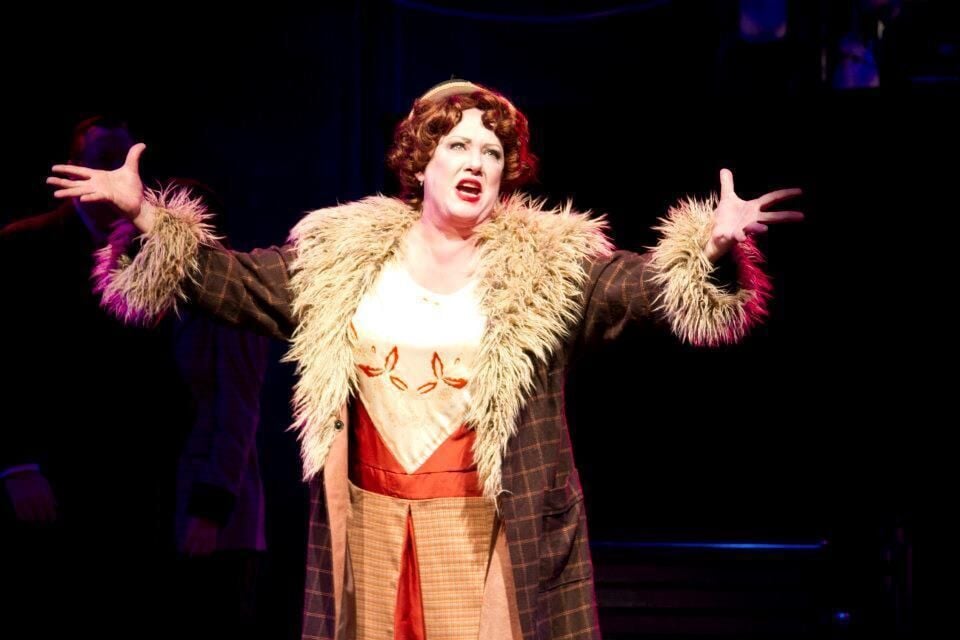 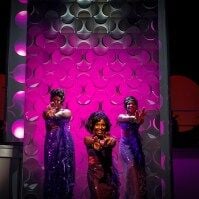 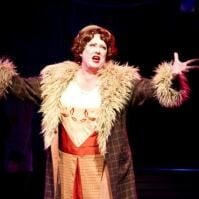 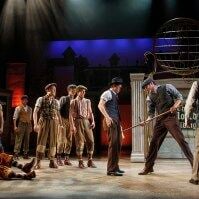 “Seeing our community members support each other during these uncertain times brings me hope for a brighter tomorrow,” says Producing Artistic Director and Concert Host Michael Barnard. “While we can’t physically come together, An Evening with Friends will unite us behind our cause — to uplift, inspire and create hope in the face of our theatre’s, our community’s and our world’s biggest obstacle.”

Alumni will perform songs from Broadway favorites like Les Misérables, Dear Evan Hansen and West Side Story. The guest lineup includes Broadway and national touring performers who started their careers on The Phoenix Theatre Company’s stage.

Nick Cartell played Marius in Les Misérables at The Phoenix Theatre Company and won an AriZoni Award for Best Actor as Fabrizio in Light in the Piazza. His Broadway credits include Scandalous and Jesus Christ Superstar. He recently finished the national tour Les Misérables, playing Jean Valjean.

James Gish recently joined national tours of Les Misérables as Feuilly and Beautiful: The Carole King Musical as Gerry Goffin. He performed at The Phoenix Theatre Company as Tony in West Side Story, Jack Kelly in Newsies, and Bob Gaudio in Jersey Boys.

Brittney Mack’s The Phoenix Theatre Company credits include Memphis, Avenue Q, Ain’t Misbehavin’and Hairspray. She recently made her Broadway debut as Anna of Cleves in Six: The Musical.

Sam Primack joined the national tour of Dear Evan Hansen as Evan Hansen. His credits at The Phoenix Theatre Company include A Christmas Story, Gypsy and Nine.

The concert’s proceeds will support the theatre company’s COVID-19 Relief Fund, helping Arizona’s largest and oldest theater company continue outreach programs like Partners That Heal and to employ 48 full-time staff while its stages are dark. The Phoenix Theatre Company closed its doors March 16 for the first time in its 100-year history to help arrest the spread of COVID-19.

“We remain unshaken in the belief that theatre brings out the best in us, inspiring hope and understanding,” says Barnard. “And with the support of our steadfast patrons and a generous community, that mission will continue.”

The concert is Monday, May 11, at 6pm PST streaming via StreamYard. Entry is $10, the VIP package is $25. A recording can be purchased for $5. To get tickets, visit www.phoenixtheatre.com/AnEveningWithFriends. To learn more about supporting The Phoenix Theatre Company, visit tickets.phoenixtheatre.com/donate/contribute1.