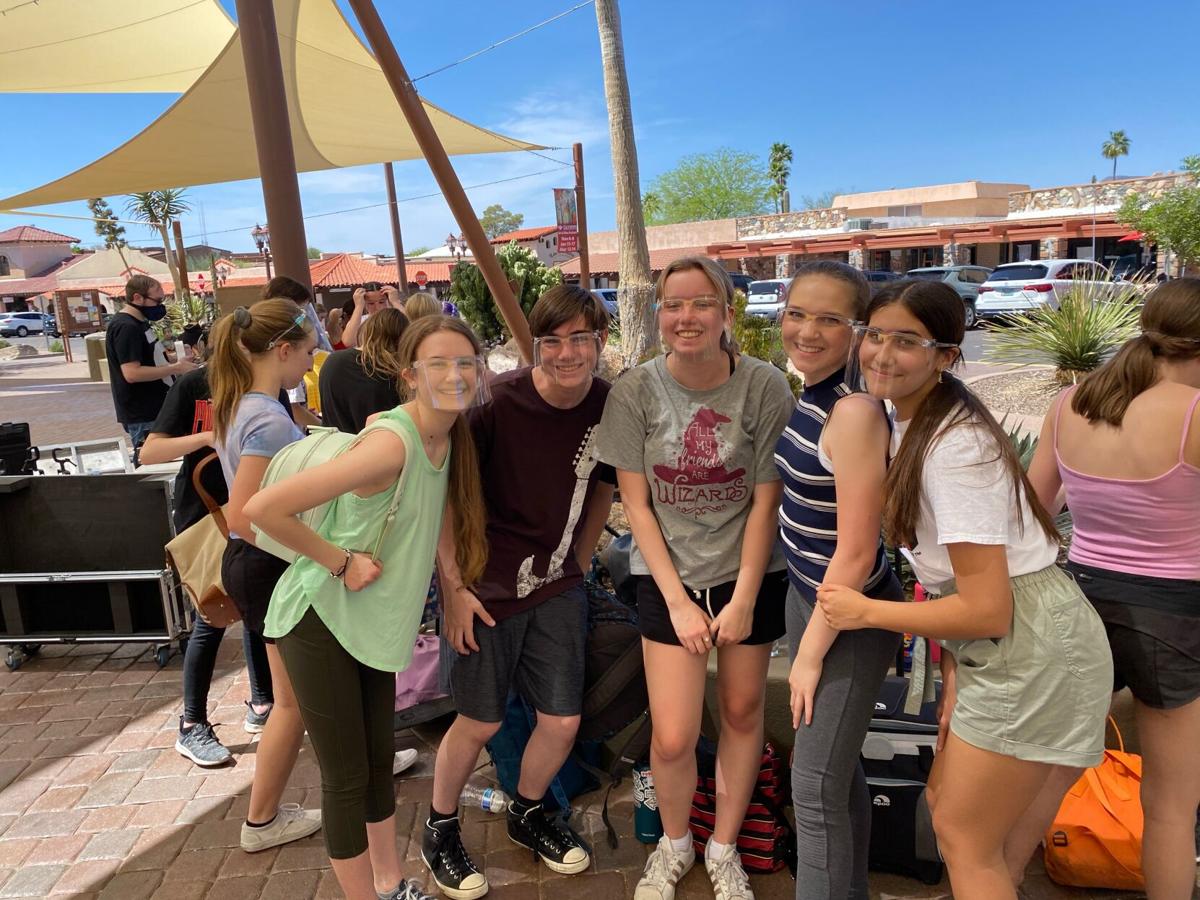 One last rehearsal before the show! 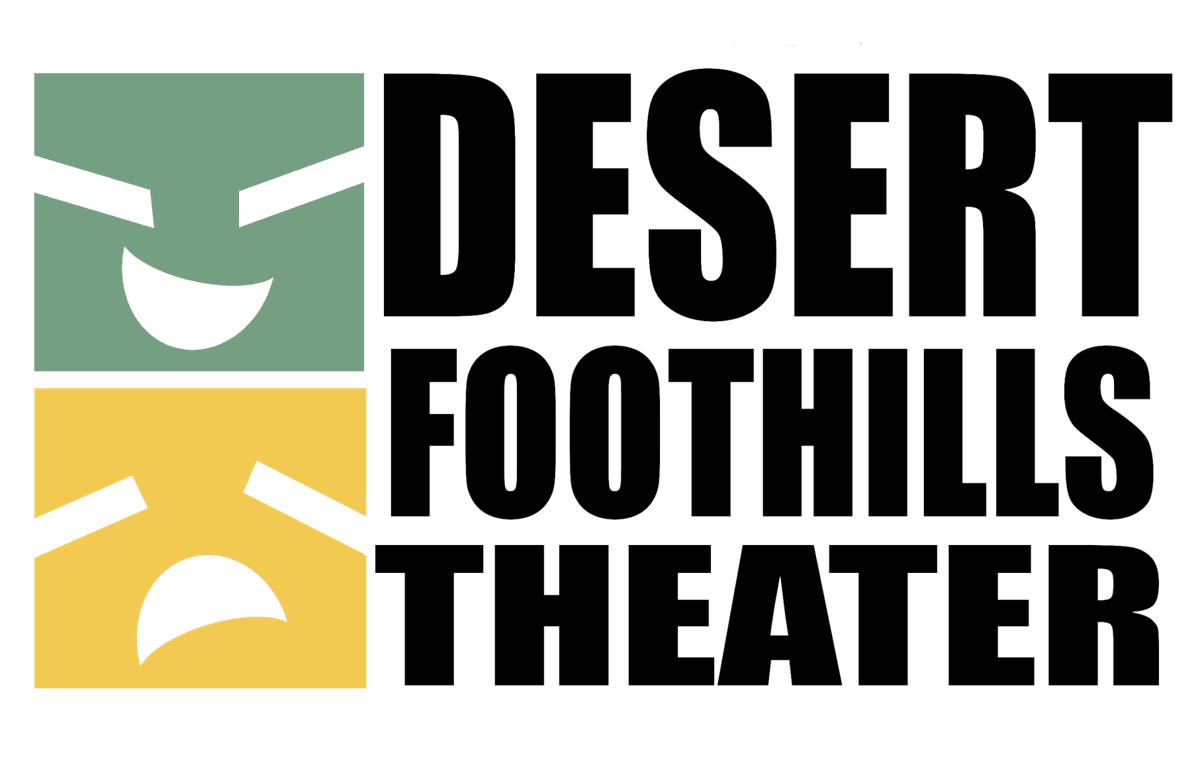 Desert Foothills Theater’s (DFT) production of 13 the musical opens Thursday, April 15, at 7:30pm at Sanderson Lincoln Pavilion in Carefree. With an unforgettable rock score from Tony Award-winning composer Jason Robert Brown, 13 is a hilarious, coming-of-age musical about discovering that “cool” is sometimes where we least expect it. 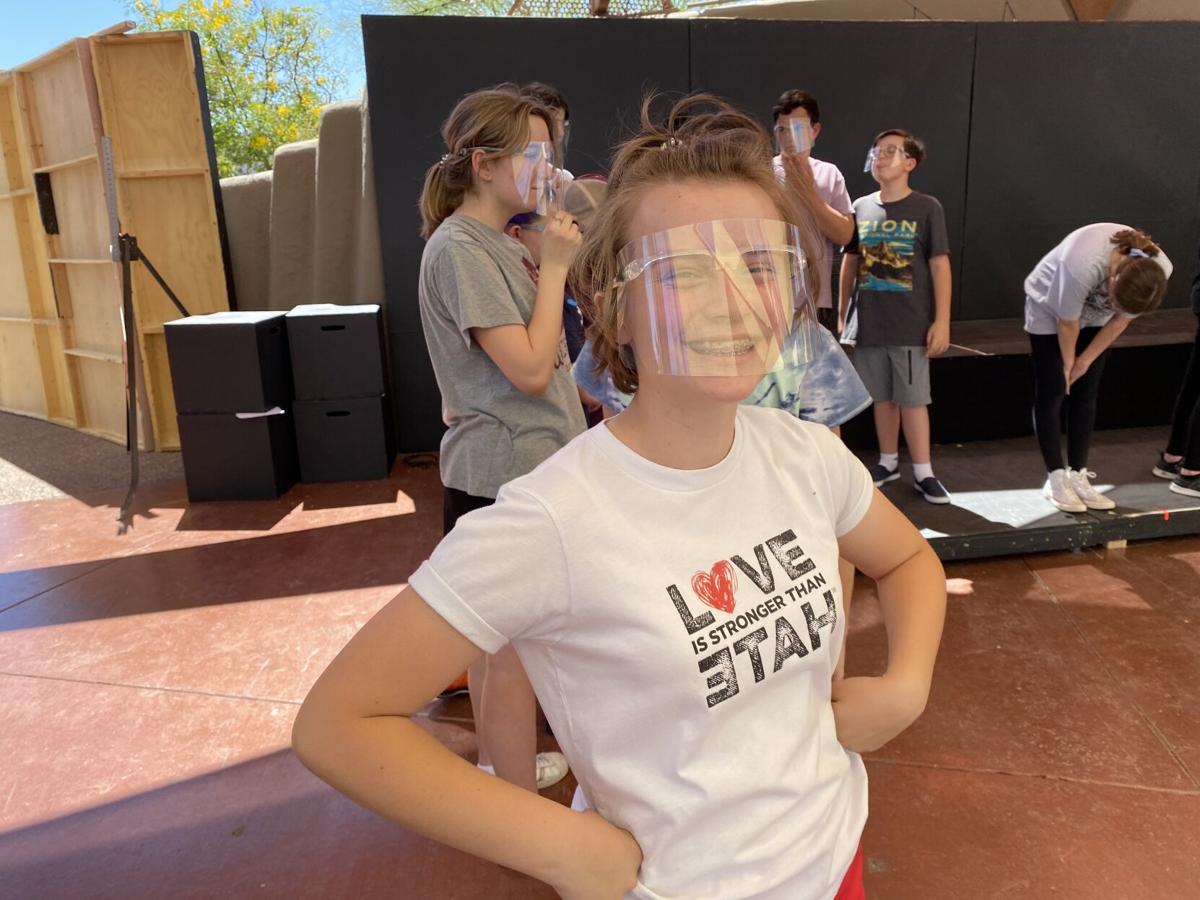 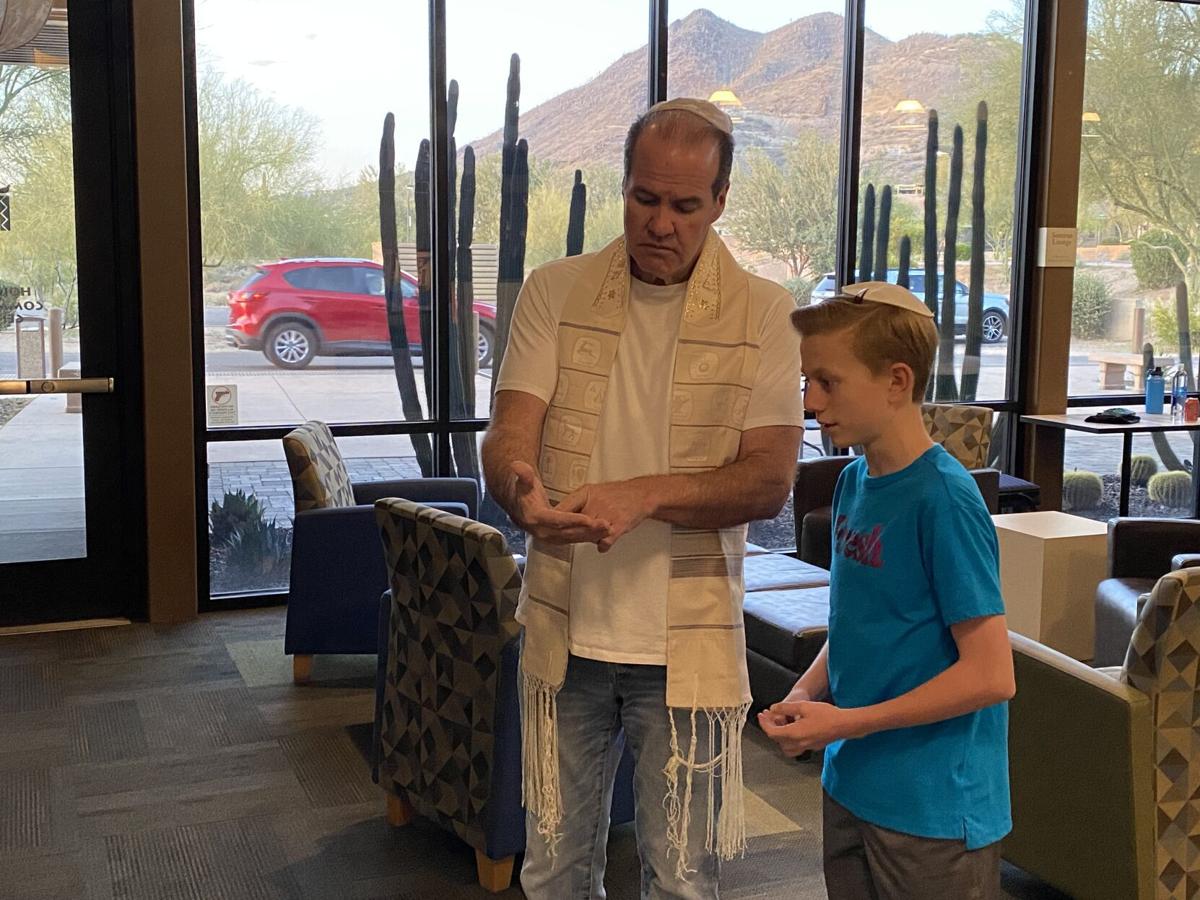 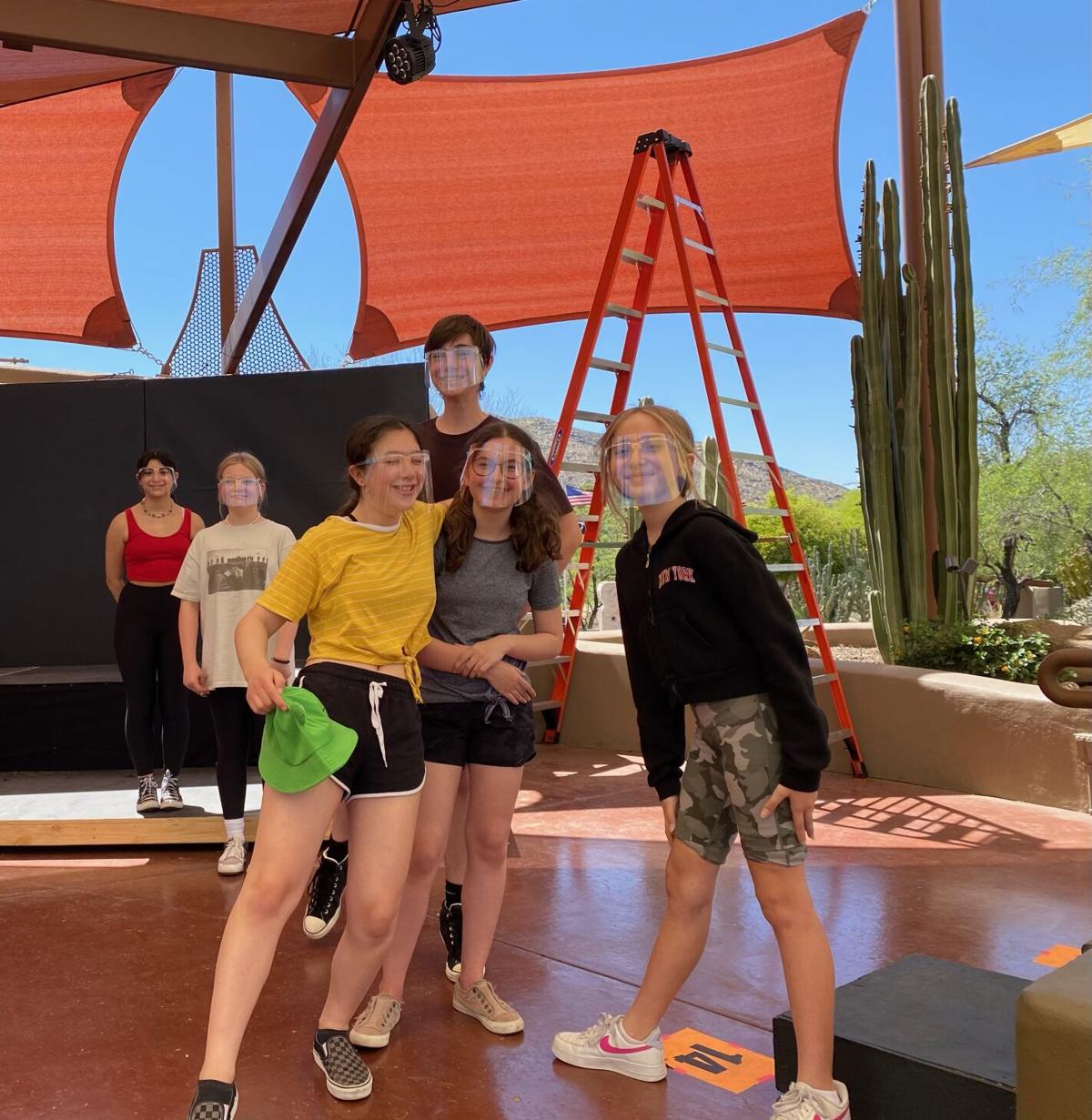 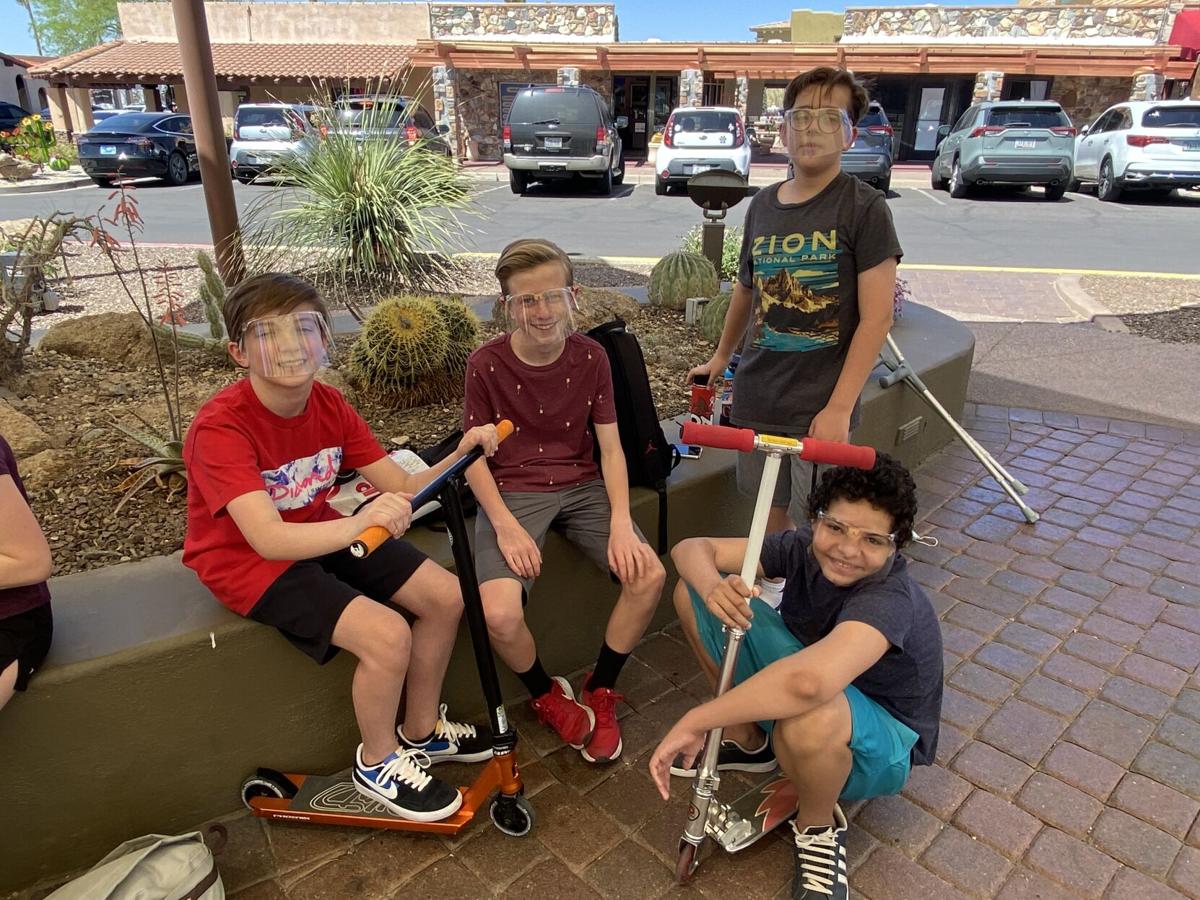 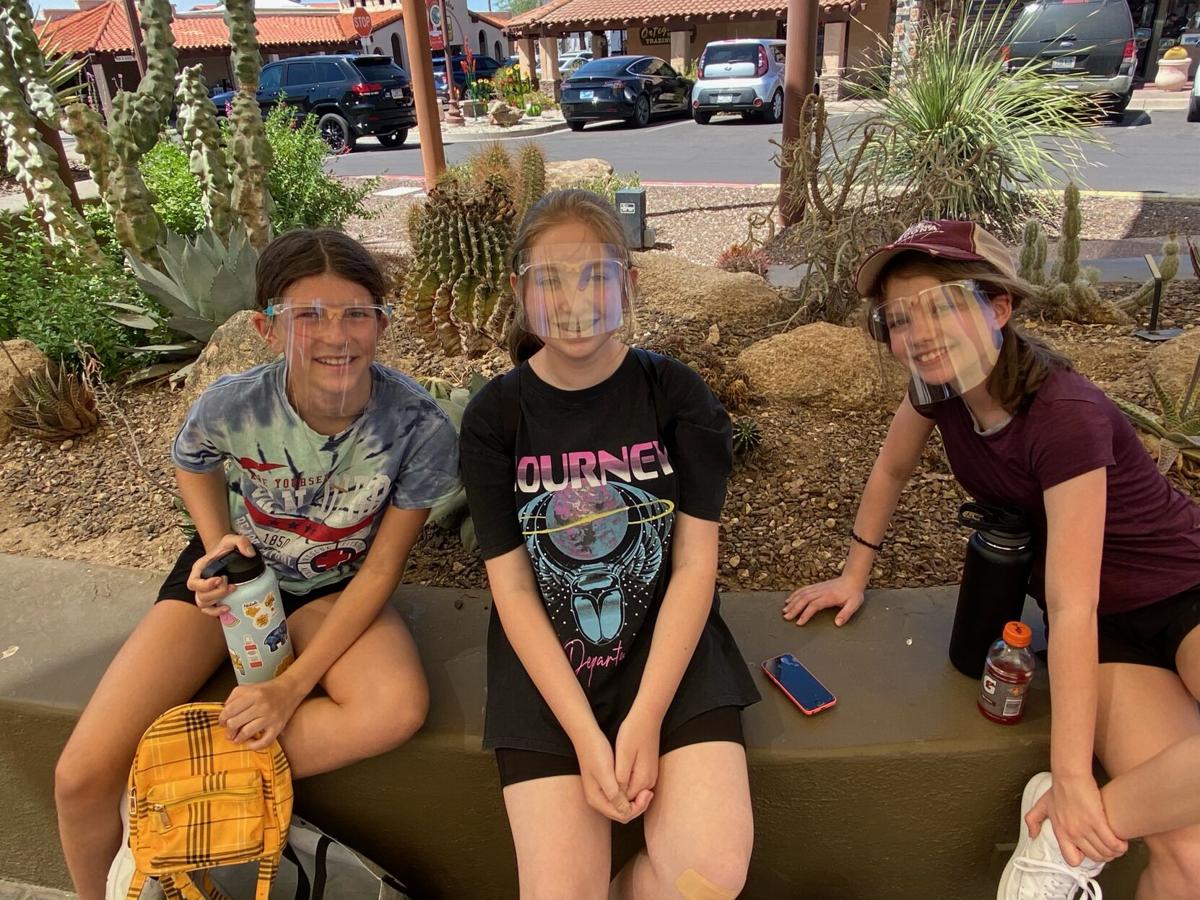 One last rehearsal before the show!

Jason Robert Brown’s original musical follows young Evan Goldman as he moves from New York City to small-town Indiana, as he grapples with his parents’ divorce, prepares for his impending Bar Mitzvah, and navigates the complicated social circles of a new school. This charming musical deals with the hardships of leaving familiar places for unfamiliar ones. 13 is the only Broadway musical ever with a cast and band entirely made of teenagers. It opened on Broadway in October 2008. The production is notable for being the professional debut of pop star Ariana Grande.

Safety: DFT is observing every recommended safety precaution to bring live theater to the Valley while keeping actors and audiences safe. The show will be held outdoors at Sanderson Lincoln Pavilion where guests will be socially distanced and required to wear face masks.